Allison Janney opened up about her status as a happily single woman in a candid interview on “The Drew Barrymore Show” on Tuesday.  Barrymore, who said she is also single, asked Janney, “You have put out there in the world that you are not looking to get married or have children […]

Allison Janney opened up about her status as a happily single woman in a candid interview on “The Drew Barrymore Show” on Tuesday.

Barrymore, who said she is also single, asked Janney, “You have put out there in the world that you are not looking to get married or have children — is this the truth?”

“I would rather regret not having kids than have kids and regret that,” the “Mom” actor, who was previously engaged to actor Richard Jenik, said with a laugh. “You know, I’m OK with it.”

“I really am [at] this time in my life getting to know who I am and what I want. I’d love to find ― eventually find ― someone to share my life with, but if it doesn’t happen, I’ll be just fine. But it would be nice,” the actor added.

For her part, Barrymore said she didn’t have any new crushes on TV stars these days because she’s spending her time watching “disturbing documentaries” — though she did mention that she’s tried her hand at dating apps, which she’d previously spoken about.

“I booked a date with one guy, finally. And then he stood me up at the exact time we were supposed to meet,” Barrymore told comedian Nikki Glaser in January. “And I was like, ‘Can’t you be a jerk like, an hour before? That would have been such a time saver.’”

While acknowledging that getting stood up is an unfortunate side effect of all online dating, the actor said that she “felt so stupid.”

When Glaser tried to say that the man in question who canceled might have just been intimidated by Barrymore’s star power, the actor quickly corrected that narrative.

“No ― I think he’s just an uncourteous person who has reasons that are completely fine to him, but is going about them all the wrong way,” she said. “Screw that Nikki, we gotta face the facts. It may be personal, it may not be ―  whatever. Let’s not fool ourselves in the middle of all of this.”

7 ways to save money for a house

Thu Apr 8 , 2021
Saving up for a house can take years. But if you’ve set a savings goal and you’re ready to buy, using Credible’s online mortgage calculator will help you figure out your monthly payments and understand how much you’ll need to save before making a mov (iStock) Houses are expensive, and […] 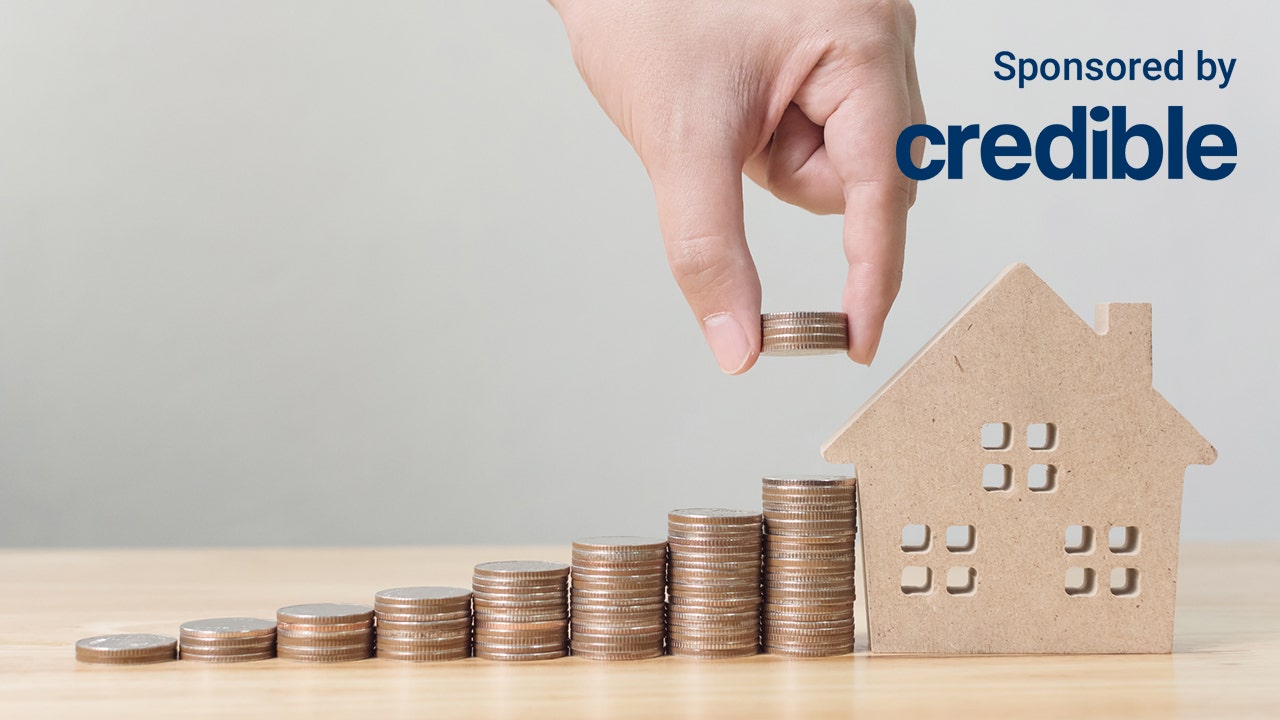