The best painting isn’t necessarily the biggest or the brightest. It requires the right people to put paint to canvas.

The best painting isn’t necessarily the biggest or the brightest.

The best painting is what you put your heart and mind to. It also helps when the right people are the ones putting paint to canvas.

“That’s the treasure that all of us have that live in the area,” John Waddy said.

Waddy grew up here in Bronzeville. So did Ann B. Walker who, this year, celebrates her 98th birthday. Boyce Safford also lives in Bronzeville. Together, they could tell you everything there is to know about this historic community.

“I think that few people thought about it being different,” Walker said. “It was just where you grew up.”

Established in the 1930s on the near east side of Columbus, Bronzeville was primarily, due to segregation, an African American neighborhood.

In Bronzeville, there were clothing and grocery stores, beauty and barber shops, theaters and churches.

“We had commerce,” Waddy said. “Absolutely commerce and then all of that faded away.”

The Highways Act in the late 1950s sliced the neighborhoods. With it, Brown says, desegregation, which drove people to live and shop in different areas. Today there’s about 11,000 people who live in Bronzeville. In the 50s he says that number was upwards of 70,000.

“It’s coming back to some extent,” Walker said.

In the early 2000s, former Columbus Mayor Michael Coleman designated the King-Lincoln District inside Bronzeville to highlight the history of its two theaters. Safford was on Coleman’s staff.

“We wanted to create [an] arts cultured entertainment district for people of color,” Safford said.

John Turner, who is the administrator of the Land Redevelopment Division for the city of Columbus says what’s happening in Bronzeville is happening in urban areas across the country where investors are buying city-owned lots.

Brown says about $100 million is being pumped back into Bronzeville in the form of housing developments and renovations.

Waddy says he would like to see more government incentives and a grocery store in the area, since the closest is about 10 miles away. With new development possibly providing about 2,000 more people a place to live, Turner says a grocery store could happen if it makes sense to developers.

If you ask Walker about her accomplishments in life, she’ll laugh at you. She worked in journalism in Columbus then worked with the Jimmy Carter Administration being the voice for his media director poverty agency. Maybe that’s why at least one of the new developments will be honoring her.

“One building going up has my name on it,” she said.

The best painting isn’t the biggest or the brightest. No. What it is, though, is a collection of the right people holding the brushes and making the boldest strokes.

“When the canvas is all but bare why wouldn’t you paint a better picture,” Waddy said.

Tue Feb 23 , 2021
Every once in a while, a viral video comes along that makes us question everything we thought we knew. Whether it’s a miracle scientific breakthrough or a sanity-saving parenting hack that’s so obvious it’s painful. Sometimes, though, it offers parents a glimpse into their children’s worlds, and what they find […] 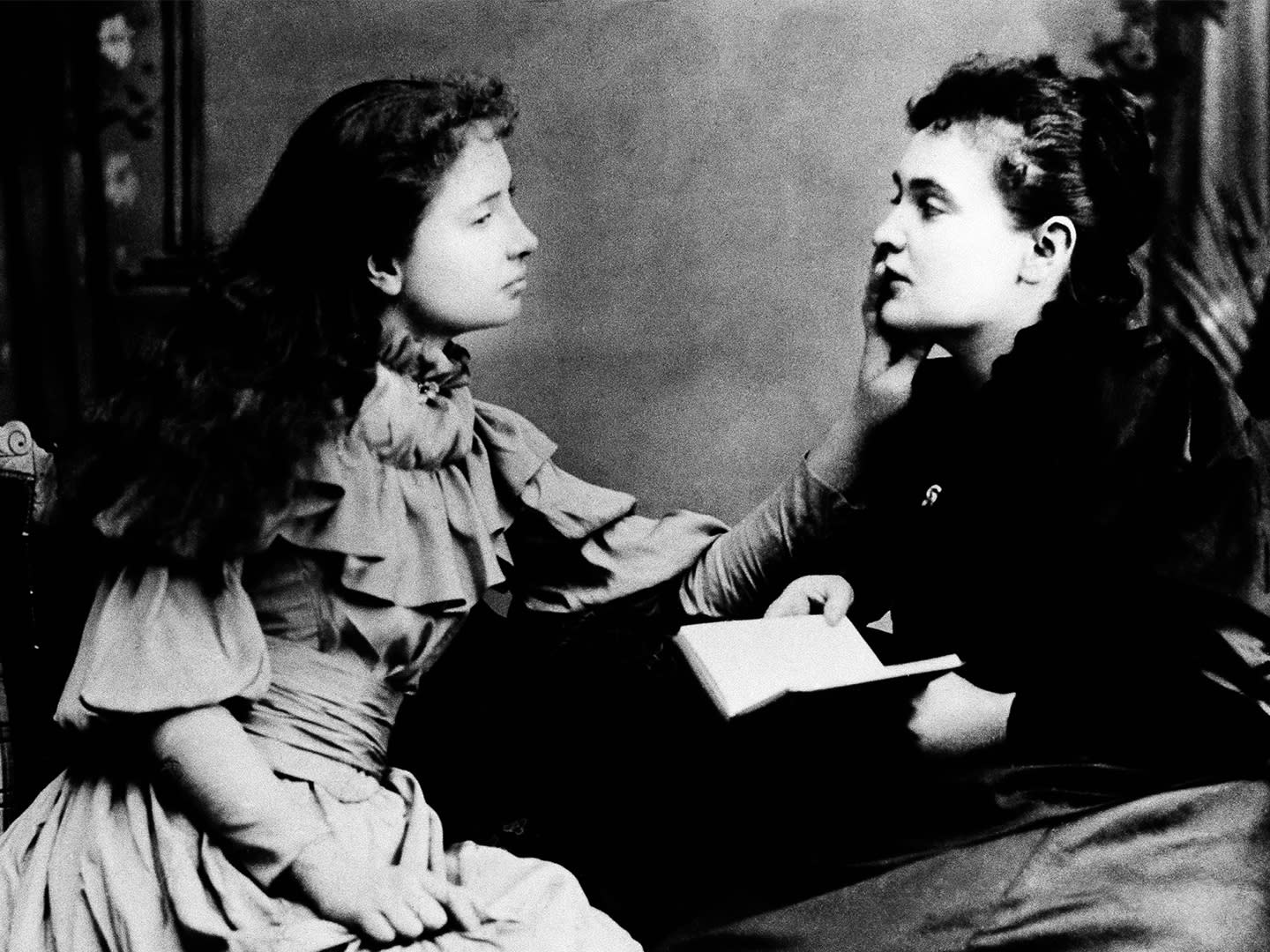