I have a confession to make. I live on Cliffside. When I reluctantly tell people this, I am always quick to add, “But please don’t get the wrong idea. I don’t live in a big house or a mansion. It’s just a regular house, a little three-bedroom job with a […]

I have a confession to make. I live on Cliffside.

When I reluctantly tell people this, I am always quick to add, “But please don’t get the wrong idea. I don’t live in a big house or a mansion. It’s just a regular house, a little three-bedroom job with a postage-stamp yard. We bought it for $150,000 back in 1995. There are a bunch of regular houses up there like ours and even some old beat-up houses. All of the mansions and big estates are to the east of us or around the edges. A lot of those were built after we moved in. I’m not rich. Far from it. Being the editor of a small-town newspaper is not a lucrative profession.”

Had I known when my family moved to Logan that I’d have to do so much verbal gymnastics every time someone asked me where I reside, we’d have found a quaint little home on the Island and lived happily ever after.

“Cliffside, huh?” is the common response I get when referencing my neighborhood. This is generally accompanied by a little tilt of the head that seems to say, “This guy must be rolling in the dough.”

Some people, of course, would relish that kind of reaction, but I don’t want to be perceived as well-to-do, and my family honestly is not. Then, too, there’s the worry that the people I encounter will get the impression journalists are cashing in on the news business, when the fact is even in the best of times journalism has always provided its practitioners a very modest living, especially outside of the big media markets.

But, yes, I live on Cliffside — the place that screams wealth and privilege probably more than any other locale in Cache Valley, although if you drive around a bit, you’ll see there are upscale homes at virtually every turn from Paradise to Petersboro to Richmond.

Well, with the exception of elaborate holiday firework displays by some residents (to the east) and the occasional teenager roaring past in his dad’s expensive car or truck, it’s very unassuming. A lot of people walk their dogs and jog in the early mornings and evenings, and many stop to chat. Sometimes they do this right in the middle of the street!

Is this a Cliffside thing or a Cache Valley thing? I don’t know. The practice used to irritate me, but after years of slowly driving around these pedestrian clusters and recognizing the people by sight, I’ve come to see it as a unique and charming expression of community — an “I brake for neighbors” kind of thing.

Halloween is an interesting time on Cliffside. As I understand it, there’s a long-held belief across the valley that this is the place to go for the best candy, since that’s where “all the rich people” live. My house gets 100 or more trick-or-treaters every year, so we buy lots of candy, and I sometimes hand out the small treats by the fistful to keep from looking like a skinflint.

Mount Logan Park on Cliffside is also a big valley draw, with its popular sledding hills and lots of space for youth sports teams to practice. The big hill there offers a sweeping view of Cache Valley and the Wellsvilles, and I’d say close to 1,000 people from near and far gather there each Fourth of July to watch Logan’s fireworks. In the summer, church youth groups slide down the hills on ice blocks, a form of fun I’d never seen before moving to Logan.

And what would Cliffside life be without “The Point,” a tiny pocket park on the edge of the bluff where young couples go to watch the sunset and the stars. You used to be able to hike or bike down the ravine there into Logan’s Sumac-Thrushwood neighborhood, but I hear the property owner halfway down the bluff has blocked this off.

Also blocked off is a paved road headed up to a private softball field — complete with dugouts, a locker room, floodlights and an outfield fence — built by former resident Robert Harris of Chem-Dry fame. You can only get a glimpse of this from the mouth of Dry Canyon or on the Google Maps satellite view.

CVTD buses serve Cliffside, but you rarely see people riding them, and my guess is the six stops up there are the least used in Cache Valley. This surprises me a little bit because, like I said, not all of the homes on Cliffside are high-end, and not all of the residents are people who might consider themselves “above” using public transportation.

Knowing now my aversion to being perceived as upper-crust, imagine how I felt at Mount Logan Park one Saturday when a spectator for the annual Bear 100 trail run presumed I was acting like a rich snob of some sort.

I was riding my bicycle at the time, which I often do on the sidewalk, as this woman and her husband were coming off the grass to return to their vehicle. I slowed down to let them cross the sidewalk, but she stopped short and declared to her husband, “We better let him go first since he has more money than we do.”

That hit me right where it hurt. The sword of social privilege is the last thing I would ever think to wield in a situation like that, or any situation, for that matter.

But then my own reverse-snobbery welled up when I looked back and saw the couple getting into a brand new, tricked-out, super-sized pickup that cost who knows how much.

“Look who’s talking, lady,” I yelled back at her without actually saying anything. “Your darn truck is worth more than my car and house put together!”

Sun Feb 7 , 2021
SAN FRANCISCO (KGO) — UPDATE: Two children have been found safe in San Francisco after an Amber Alert was issued when their dad’s car was stolen on Saturday night, police say. After almost four hours, the San Francisco Police Department announced at 1:10 a.m. Sunday morning that the 1-year-old boy […] 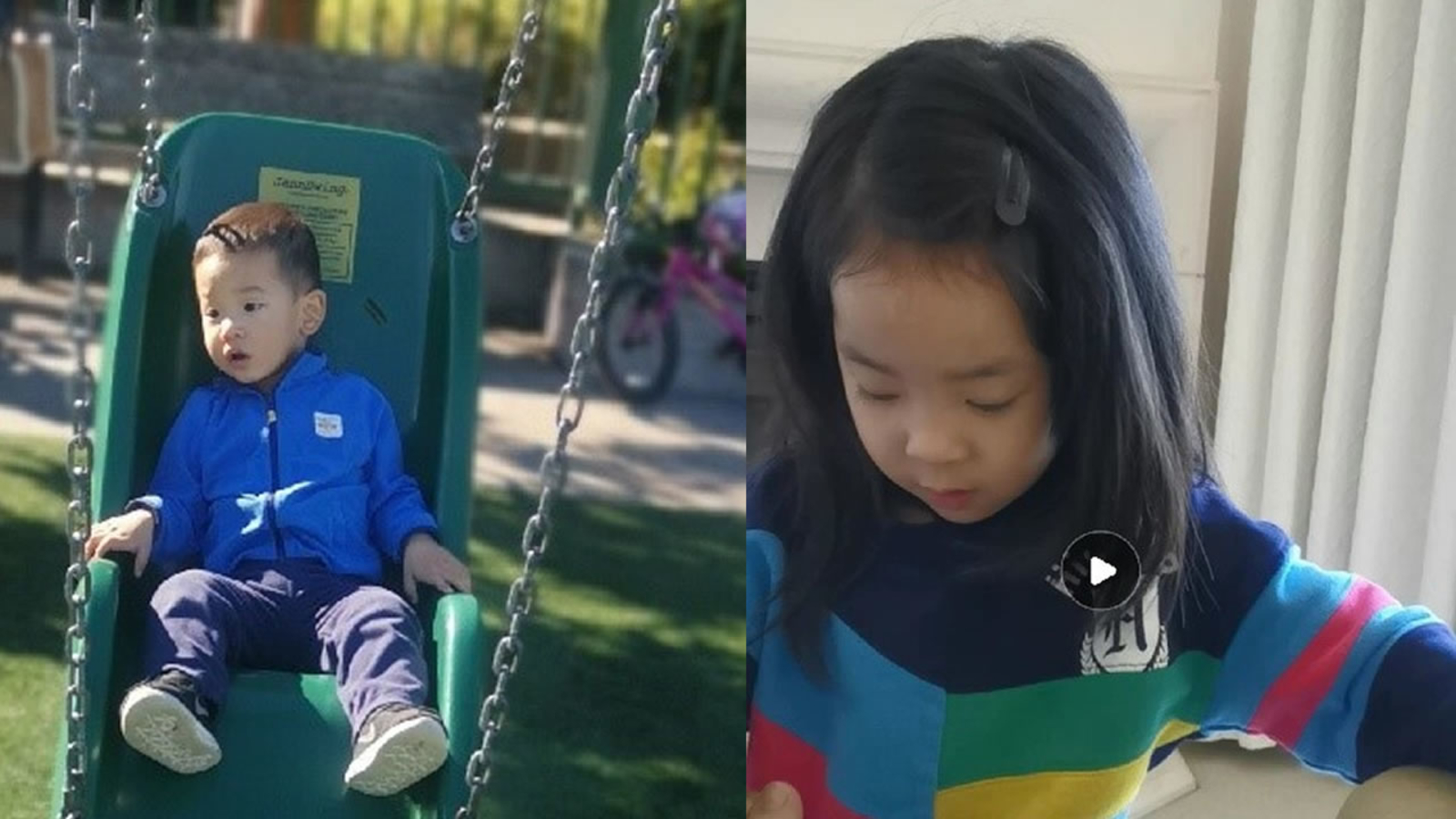