WICHITA, Kan. (KSNW)– A month after Brianna Ibarra’s death, her family and friends gathered at Newman University for a balloon launch to honor her memory. “I just told her I loved her and I’m going miss her forever for the rest of my life, and that she’ll never be forgotten,” […]

WICHITA, Kan. (KSNW)– A month after Brianna Ibarra’s death, her family and friends gathered at Newman University for a balloon launch to honor her memory.

“I just told her I loved her and I’m going miss her forever for the rest of my life, and that she’ll never be forgotten,” said Brianna’s friend, Bailey Biswas.

Remembering Brianna: USD 259 helps students grieve the loss of a teen who died trying to escape a stolen car

Her friends said Brianna was a very playful and loving person. “She liked making fun of like all of us and like saying stuff but if anyone else would have done that, she would go after them,” Biswas explained.

Police say Kevin Palmer, 34, stole the Ibarra family’s SUV from a restaurant parking lot while members of the family were inside getting food. Brianna had stayed in the car and was sitting in the backseat. She died while trying to get out.

‘Is she dead?’ Affidavit says driver asked about girl dragged on Kellogg

Her family wanted to do a balloon release to help keep her memory alive and show Brianna they are still thinking about her.

“We love and miss her,” said Brianna’s cousin, Maria Ibarra. ” It’s been really hard not having her here but we think about her every day.”

Brianna’s friends say she was able to touch the hearts of everyone she met.

“She touched everyone’s lives,” said Biswas. “They might have not known her personally, but they’ve seen like how she was and as a person.”

Her family says they are grateful for the continued support from the community.

“She was an amazing person and, you know, we’re very thankful for the community for coming together. Even though they didn’t know her, this story still impacts the whole world,” said Ibarra.

I’m a parent. Our perspective is needed most on an elected Chicago School Board | Letters

Sun Mar 7 , 2021
I have raised 14 children who have attended Chicago Public Schools, as a biological parent, a primary caregiver and a grandmother. I know that children learn in different ways, and I know that parents best know their own children’s strengths and weaknesses. The perspective of parents is most needed on […] 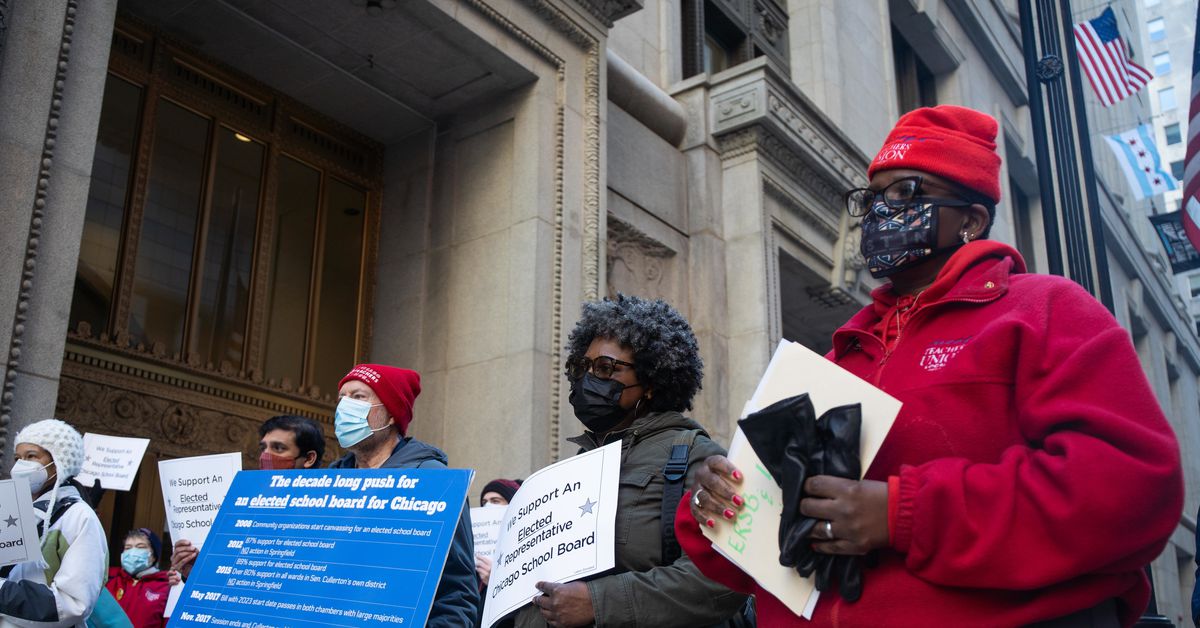