Murder of mother and her husband

Sons search for the person who murdered their mother and stepfather in DeKalb County.

DEKALB COUNTY, Ga. – A family was left traumatized after their mother and her husband are murdered inside their DeKalb County home. Nearly two months later, the killer still hasn’t been arrested.

Tammi Sims’ children said their mother used a wheelchair, making her defenseless as someone shot her and their stepfather in their heads inside their apartment.

They have no idea why those two would be the target of such a violent crime.

“That was just a heartless and coldhearted person to do her like that,” Sims’ son Kevin Fordham said.

Fordham said his brother found their 56-year-old mother’s body inside her apartment located on Woodberry Place on January 7. He also found the body of their stepfather, 52-year-old Clavon Caldwell.

“To actually walk in and your parents have been murdered, that’s something I think nobody would ever get over,” Fordham said.

He explained they last spoke with their mother on New Year’s Day.

“I called her, tell her Happy New Year’s and I love her and she said ‘I love you back,’ and that was it,” he said.

The family became concerned after not hearing from the couple for several days.

There’s no word right now on how long the bodies were inside the apartment near Decatur.

“She was killed in a way, I don’t think anyone should die like that, especially someone who is helpless,” Sims daughter Alexis Sims said.

The family can’t understand who would target the two and why.

Police released this photo of the couple’s silver Acura, the only thing taken during the attack. It still hasn’t been found.

The couple was married for five years.

Fordham said finding the shooter will help ease their pain.

Even though their mother is gone, physically, she’s always close-by.

Anyone with information on the deadly shootings is asked to call Crime Stoppers at 404-577-TIPS. 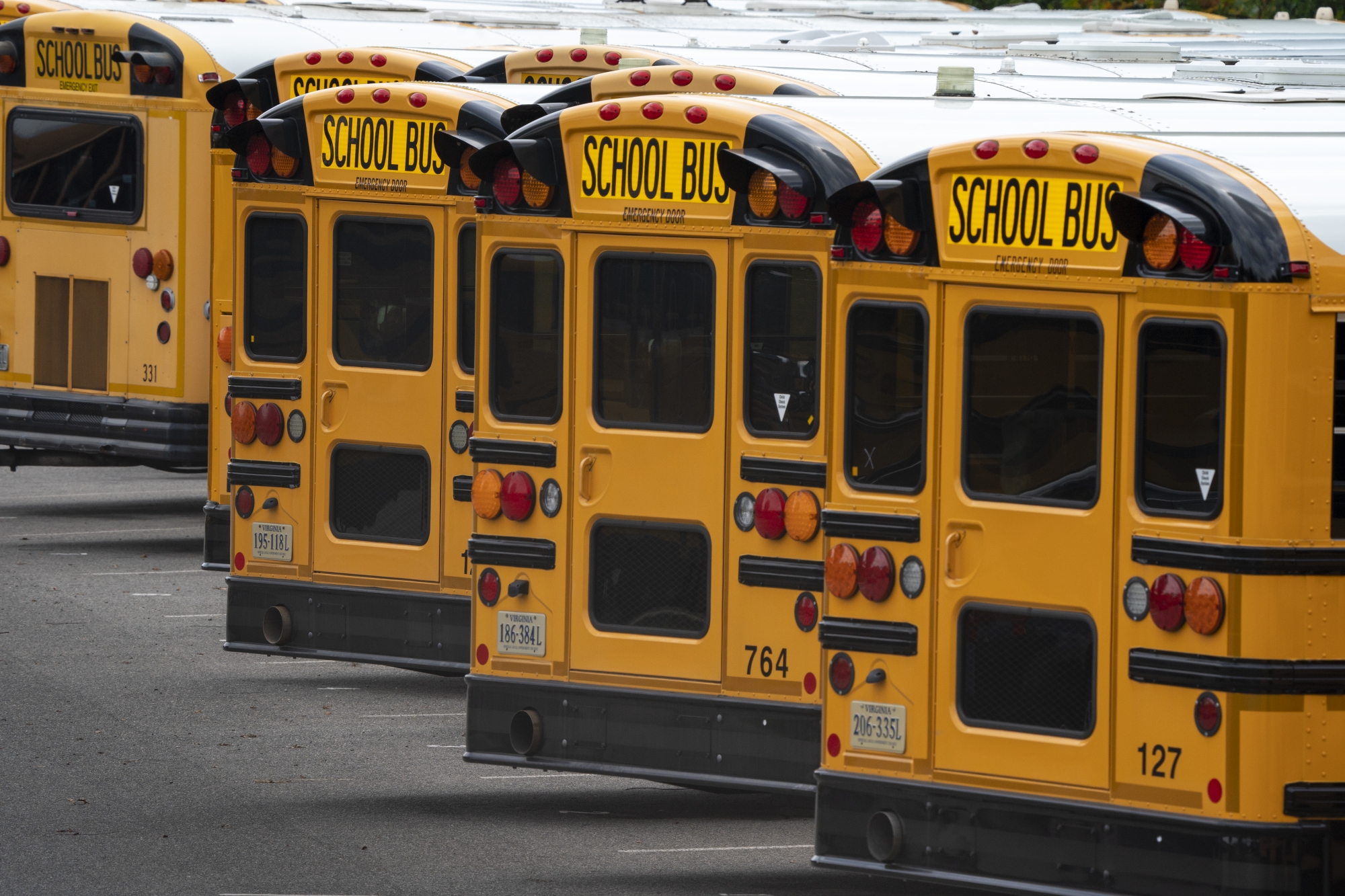