BOISE, Idaho — The coronavirus has swept through one Boise family, forcing one father and son into the ICU for weeks and sickening a dozen family members.

Callie Pugel says six out of seven members in her household tested positive for the virus in February. Twelve out of 15 family members between two households tested positive.

Now, two members of the Pugel family are fighting for their lives in the ICU.

“It’s just been really hard and trying to hold on to as much hope as possible because this recovery process has just been so up and down,” said Pugel.

Pugel said her dad Tony and brother Christopher are still battling the virus daily. Tony has been in the ICU at St. Luke’s for 19 days, for Christopher, it’s been 20 days.

Pugel said her brother Christopher has Down syndrome and was born with a major heart defect. After spending time at St. Luke’s ICU, he was flown 620 miles to a special cardiac center at the University of Washington in Seattle.

“That first day he was in, he was blowing bubbles with the respiratory therapist and he had pudding that night and then the next day they intubated him, putting in a breathing tube and sedating him,” she said, “and then it just crashed, his oxygen wasn’t better, he wasn’t doing well.”

Pugel’s dad has been in the ICU for over two weeks.

“He was in the ICU for a couple of days and then his numbers, his oxygen started trending in the right direction, so he was put back on the COVID floor and then just the other day, he was readmitted to the ICU because of his oxygen,” she said.

On Sunday Pugel will get to see her dad for the first time since he was checked in to the ER.

“I mean I’ve just never seen him like that, my sisters Facetime us and it’s just so hard seeing someone you see look like that but I’m really excited I’m just thankful for the opportunity to touch him and be around him,” she said.

Pugel and her family thank the medical staff at St Luke’s and the University of Washington for taking great care of their loved ones. Even so, Pugel said she would never wish this virus on anyone.

Aside from Pugel’s brother and father, all of her remaining family members have recovered from the virus.

To help the family with medical costs click here.

Amid a copycat fever, TikTok parent company ByteDance is said to be working on a clubhouse-style app for China / Digital Information World

Sun Mar 7 , 2021
According to sources, TikTok owner ByteDance is working on an app similar to Clubhouse for the users based in China. After the huge success of the Clubhouse which is a US-based audio messaging platform, many companies have started to imitate the same app for their respective region. At the beginning […] 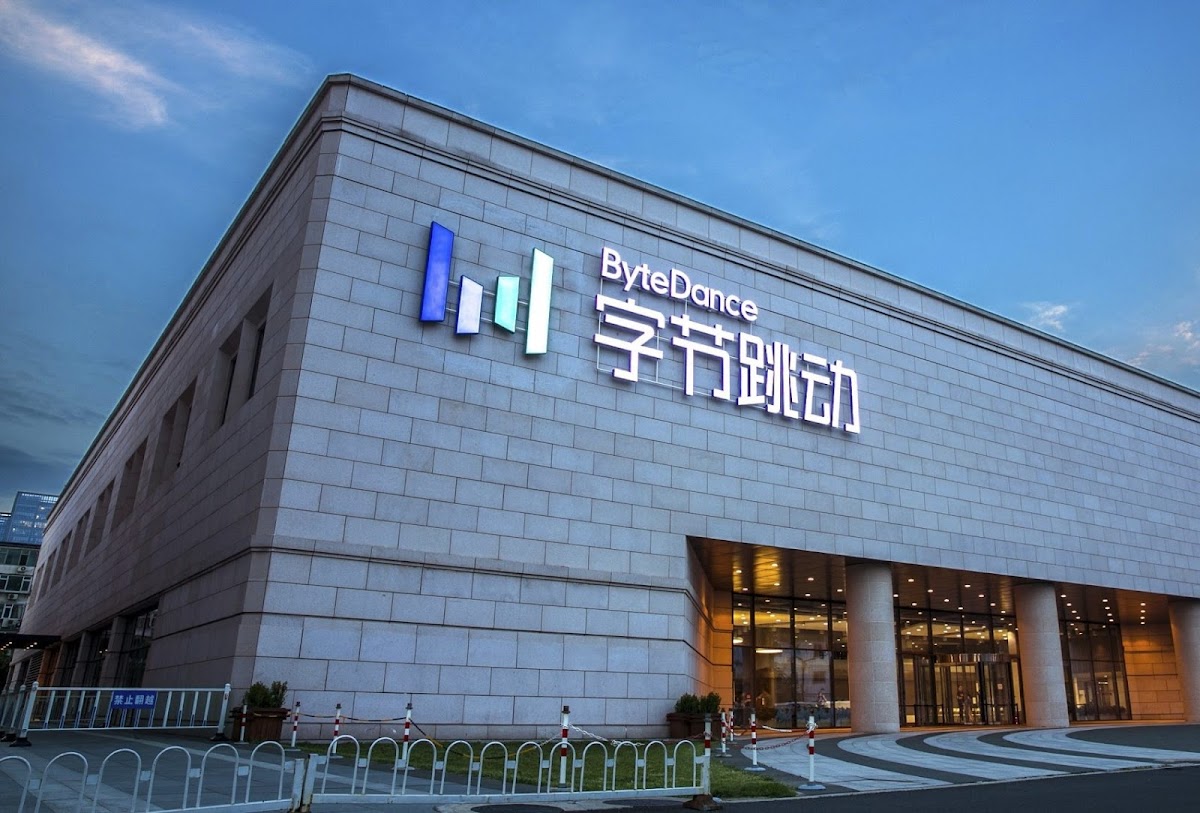