WASHINGTON — Some New York voting rights groups and Democratic lawmakers say the For the People Act that passed in the House last week is vital to ensuring accessible voting for everyone, while at least one Republican congresswoman called it a power grab by the far left. The House passed […]

WASHINGTON — Some New York voting rights groups and Democratic lawmakers say the For the People Act that passed in the House last week is vital to ensuring accessible voting for everyone, while at least one Republican congresswoman called it a power grab by the far left.

The House passed H.R.1, the For the People Act, along party lines 220-210 on Wednesday. It is unlikely that Democrats in the Senate, with only 50 votes, can convince 10 Republicans to block a likely filibuster.

U.S. Rep. Antonio Delgado, D-Rhinebeck, said in a statement that he is “proud to be a leader in the effort to pass this historic bill and urge the Senate to stand on the right side of history and support H.R.1.”

The bill is designed to expand access to voting by creating same-day registration nationwide, allowing individuals to vote by mail and restoring protections that had been provided in the 1965 Voting Rights Act. It would limit corporate donations for campaigns by closing financial loopholes — including donations from foreign officials and holding officials running for office to a higher ethical standards. The legislation also proposes the mandatory disclosure of tax returns for presidential candidates.

A recent report by the Brennan Center for Justice found that 33 states have introduced over 150 bills that would restrict voting rights.

“Our democracy is sacred, but it is fragile and under attack,” said Senate Majority Leader Charles E. Schumer, D–N.Y., in a tweet last week. “We need the For the People Act to protect the right to vote and give power back to the people.”

Rep. Paul Tonko, D-Amsterdam, also voted in favor of the bill, saying in a statement that he hopes the bill will put the power of the vote in the hands of all adult Americans.

“After four years of denials and lies from the last administration, we are committed to advancing this legislation that will root out corruption in Washington and work to ensure the voices and votes of every American are heard and respected,” he said.

Stefanik said that the bill promotes “dangerous measures to indefinitely solidify [Democrats’] power in Washington” instead of fixing “irregularities” of the 2020 election and promoting ballot integrity in America’s elections.

He also said that New York has inadequate resources to ensure that elections can operate efficiently and alleged that some of the operational issues are the result of collusion between state Democratic and Republican Parties.

“Instead of voting being viewed as a constitutional right, often what really people are saying is they view it as a privilege, as instead of something you’re entitled to,” he said. “And so when you view it that way, all sorts of obstacles can get set up to block participation.”

Horner said that Republican lawmakers want tougher voting laws to set up more rules for voter eligibility, while Democrats want to ease the laws and make it easier for people to vote.

“It is coupled with this larger partisan view, which is: Making it easier for new voters to come into the system helps one party more than it helps the other,” he said.

Brendan Fischer, director of the Federal Reform Program at the Campaign Legal Center, said that GOP lawmakers do not want to change the status quo on election laws because they and some special-interest groups “thrive in our current money-drenched political system.”

“I think our political system is tilted towards the interests of a small unrepresentative donor class,” Fischer said.

Horner said that the bill would have implications for redistricting as well as voting.

“This could have an effect in terms of district lines, and in terms of representation by people who are not part of the political parties in New York,” he said. “They have no representation in any of these levels of decision-making at the state because the state relies on Democrats versus Republicans. And this changes that.”

Horner said the changes would allow minor parties and those who are unaffiliated with a political party to have a say in the redistricting process.

“Democracy is work in progress,” Horner said. “And this [bill], if it becomes law, is an important step forward.”

Jay Silver is a graduate student in Northwestern University’s Medill School of Journalism.

'The world lost an absolute amazing person': Family, friends grieve after McKinney man struck and killed in his home by stray bullet 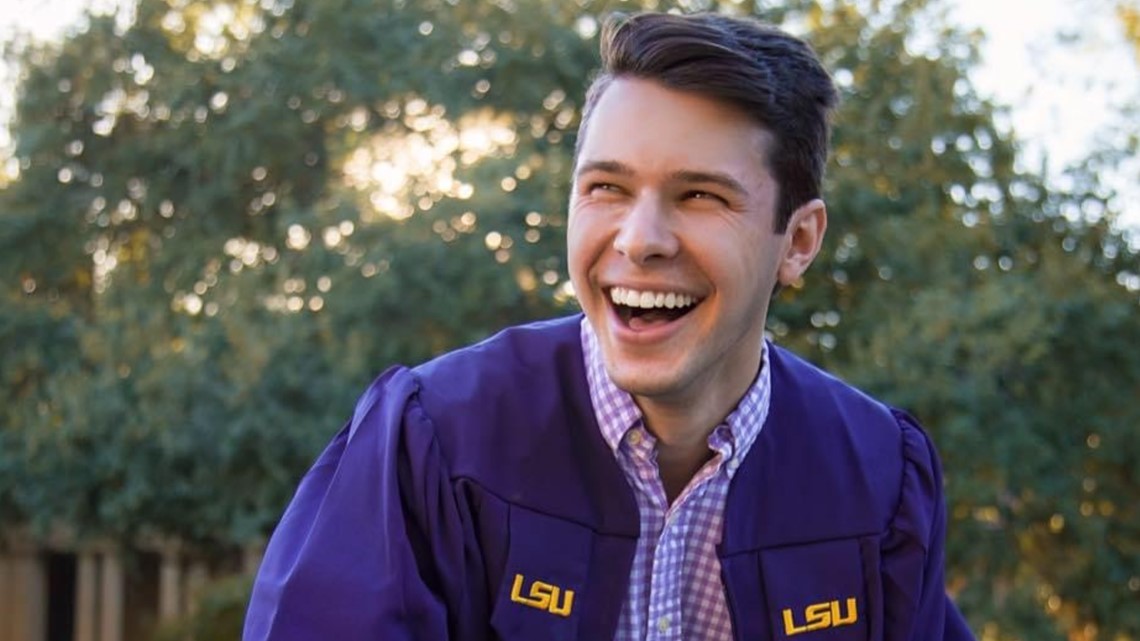