An exterior of Fresno County’s Department of Social Services, shown Monday, April 6, 2020 in Fresno. ERIC PAUL ZAMORA [email protected] A former Fresno County foster parent with an alleged history of criminal sexual misconduct is accused in a lawsuit of repeatedly sexually abusing a 12-year-old foster child placed in his […]

A former Fresno County foster parent with an alleged history of criminal sexual misconduct is accused in a lawsuit of repeatedly sexually abusing a 12-year-old foster child placed in his care.

Lawyers for the alleged victim said that Fresno County Department of Social Services and Valley Teen Ranch — a private foster family agency — failed to discover that the foster dad was arrested for sexual assault prior to being approved as a foster parent.

The lawsuit, filed in Fresno County Superior Court, is one of three civil complaints submitted on behalf of former foster children who allege they were sexually abused while in foster care. The alleged victims are suing for negligence and seeking an unspecified amount of damages to be determined at a jury trial.

Herman Law, a New York-based law firm specializing in representing sexual abuse victims, filed the lawsuit on Feb. 1 against the Fresno County Department of Social Services and Valley Teen Ranch, which is one of more than 20 private foster family agencies that the county works with.

Tricia Gonzalez, director of child welfare at the Fresno County Department of Social Services, told The Bee said she couldn’t comment on any specific cases or the lawsuit.

Officials with Valley Teen Ranch could not be reached for comment Friday.

The suit, filed Feb. 1, alleges the defendants placed the victim in foster care from around November 2000 to April 2001. The foster parents are identified as Alberto and Christine Rodriguez.

The lawsuit alleges Alberto Rodriguez had a history of “criminal sexual conduct” prior to the foster child being placed in his home.

“Specifically, prior to the sexual abuse of plaintiff, Rodriguez was arrested and charged with sexual assault,” the lawsuit reads. “Rodriguez agreed to a plea for the lesser charge of first-degree burglary with the intent to commit a sexual battery.”

The lawsuit says he served two years in prison for the offense, but despite that, the foster child was still placed under his care. The Department of Social Services, the lawsuit says, should have known Rodriguez was unfit to be a foster parent.

The Herman law firm filed two more cases this month. In one of the cases, a foster child alleges they were sexually abused between the ages of 3 and 6 by their foster father. The alleged assaults happened from 2006 to 2009 and included rape, oral sex, and fondling.

The victim does not remember the names of her foster parents because of the trauma related to the sexual abuse, the lawsuit states.

In the other case, the foster parents’ grandson is alleged to have sexually assaulted the foster child between the ages of 5 and 11 years old.

The victim was placed with foster parents in 2005. During that time, the lawsuit alleges the victim was forced to touch the perpetrator’s genitals, perform oral sex, and was raped and sodomized.

As a result of the sexual abuse, the victim contracted a sexually transmitted disease that was reported to the department of social services.

“The symptoms of that STD were such that a reasonable person would have known, or reasonably suspected, that Plaintiff had been sexually abused,” the lawsuit states. “Defendants, including Defendants’ employees and/or independent contractors, knew or should have known that the perpetrator was sexually abusing Plaintiff.”

The Department of Social Services failed to provide proper oversight and failed to implement policies, procedures and/or training to prevent sexual abuse in foster homes, according to the lawsuits.

It also failed to properly vet future foster parents, including conducting background checks, and failed to supervise the foster child, the suits claim. Furthermore, according to the lawsuit, the Department of Social Services failed to report the suspected child sexual abuse to law enforcement.

Gonzalez said that all foster parents, which officials now refer to as “resource parents,” are certified through what is known as the resource family approval process that began in 2017.

“Prior to that we had several different processes that were similar, but resource family approval includes fingerprinting, which is that background check looking for any criminal acts,” she said. “That also includes that we would get notified of any new crimes that occurred.”

The process also includes taking a look at the home to ensure it’s a safe physical environment for the children. Then there’s a family assessment, Gonzalez said. It consists of in-depth interviews around a family’s parenting history, their relationships, their motivation for becoming a resource parent, and mitigating other issues before approving them.

“Once they are approved, we do a renewal every two years,” she told The Bee.

Sometimes it will be less than two years, for example, if they move into a different home, or someone moved in or out of their household, or when they want to change the number of children in their care.

The child welfare agency is also required to see the children monthly, and social workers usually try to talk to the children privately to see how things are going, Gonzalez said.

“If there’s any allegations of abuse or neglect, then we would do an actual child abuse investigation,” she said.

Part of the approval process also requires the resource parents to go through a pre-approval training on trauma, and they are required to complete more training annually.

For homes under a private foster family agency, if there’s an allegation that’s not related to abuse, the state’s Community Care Licensing Division would carry out the investigation, and the county would not be involved, Gonzalez said. However, if the allegations involve abuse, the county conducts a child abuse investigation simultaneously as the Community Care Licensing Division, or it would share its findings with the state agency.

Currently, there are about 2,600 children in the child welfare system. Gonzalez said that represents about 300 more than the agency had a year ago.

Fresno County has 73 foster homes and 522 approved relative homes, Gonzalez said. The more than 20 foster family agencies the county works with have around 450 foster homes.

“About half of the homes that are in Fresno County, or nearly half are those private homes,” she said.

General complaints are common, although not in every home, Gonzalez said, but those involving sexual or physical abuse are not so much.

“The serious ones are not very common,” she said, adding that her agency maybe receives one sexual abuse allegation once a year or once every other year.

Gonzalez’s agency doesn’t really suspend licenses. It mostly puts them on hold while the investigative process plays out.

“In terms of actually revoking their license, that’s a pretty strenuous process that we have to go through the state, with quite a bit of evidence, and so we do do it, but it’s very infrequent,” she said.

Only a “handful” of homes have had their license revoked in the last five years, Gonzalez said.

Yesenia Amaro covers immigration and diverse communities for The Fresno Bee. She previously worked for the Phnom Penh Post in Cambodia and the Las Vegas Review-Journal in Nevada. She recently received the 2018 Journalistic Integrity award from the CACJ. In 2015, she won the Outstanding Journalist of the Year Award from the Nevada Press Association, and also received the Community Service Award.

Over $150K raised for Shaina Bell, mom who left kids to work 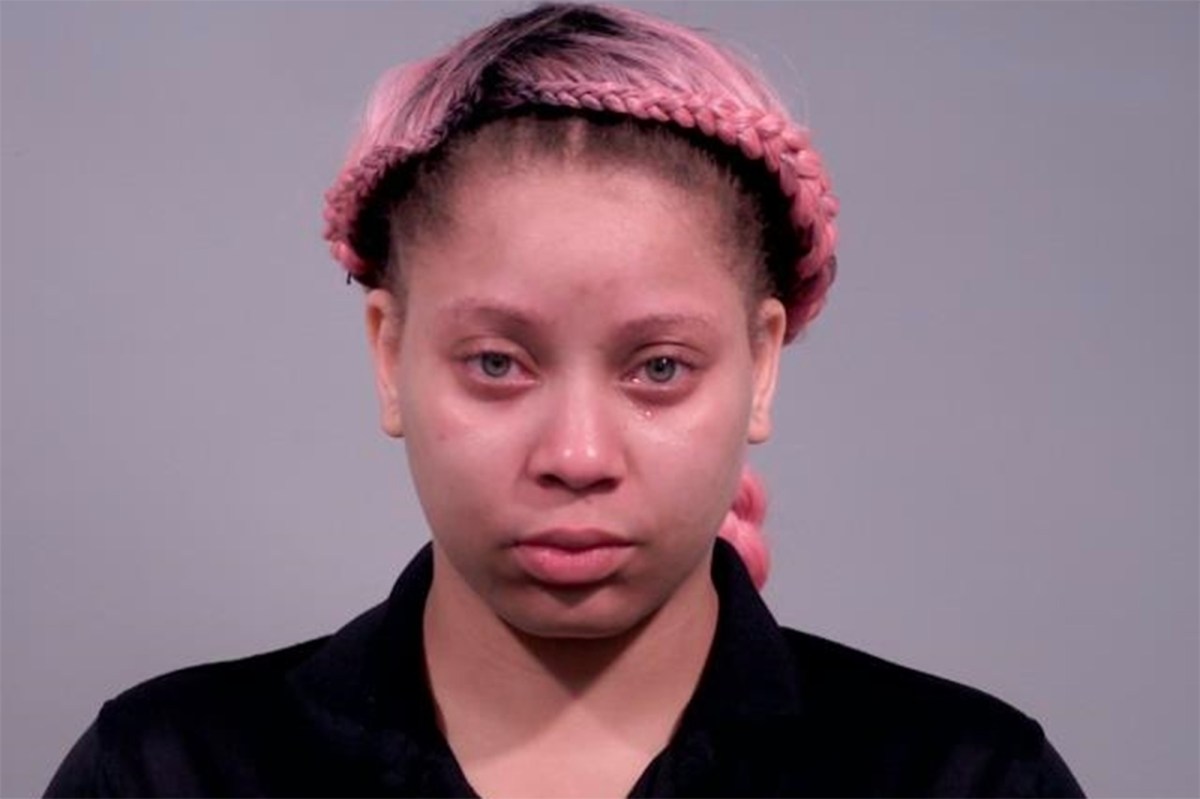