Courtesy Will and Holly Byers IDAHO FALLS — A local family is trying to pick up the pieces after a fire caused significant damage to their property Thursday. The fire started at around 6:25 p.m. at a home in 5000 block of East Scoresby Avenue. Idaho Falls Fire Department spokeswoman […]

Courtesy Will and Holly Byers

IDAHO FALLS — A local family is trying to pick up the pieces after a fire caused significant damage to their property Thursday.

The fire started at around 6:25 p.m. at a home in 5000 block of East Scoresby Avenue. Idaho Falls Fire Department spokeswoman Kerry Hammon says dispatchers learned the blaze had started in the garage after gasoline spilled onto a hot motorcycle engine.

The motorcycle caught fire and quickly spread to other accelerants and vehicles in the garage. Emergency responders were dispatched immediately and arrived in the nick of time, homeowners Will and Holly Byers said.

“Had the firefighters gotten there five minutes later, we would have had so much more damage to the home,” Will said.

Holly was in the home at the time with two children and two dogs. Will was working out of town. As firefighters arrived the family was able to get out of the home on their own.

For the most part, everyone was unscathed, but one child did suffer an injury. A teenager had been in the garage after the fire started and inhaled a great deal of smoke. The teen was taken by ambulance to Eastern Idaho Regional Medical Center.

Thankfully, the injury was minor, and he was released several hours later, Will said.

“For me one of the most traumatic parts was driving home with only part of the story,” Will said. “But thankfully our family was OK.”

The fire destroyed the home’s garage, a couple vehicles and a motorcycle that was inside. The rest of the home received significant smoke damage, but managed to avoid fire damage. In total, the fire department estimates the damages at about $175,000.

Will says the family lost clothes, appliances, and furniture, most of which will be covered by homeowners insurance. The only real concern is the vehicles, which did not have comprehensive insurance. The family is not expecting to be able to collect on them.

For the moment, the family is looking for a temporary place to stay, and their extended family has launched a GoFundMe page to help them pay for immediate expenses. Visit the GoFundMe page here.

“My wife and I are strained to the max, but our family is doing OK and we’re going to keep moving on,” Will said.

Courtesy Will and Holly Byers

Mon Mar 8 , 2021
WASHINGTON—The $1.9 trillion Covid-19 relief bill faces what is expected to be a very close vote in the House as early as Tuesday after the Senate narrowly approved the aid package over the weekend with concessions to accommodate centrist Democrats. The Senate changes to the bill, which first passed the […] 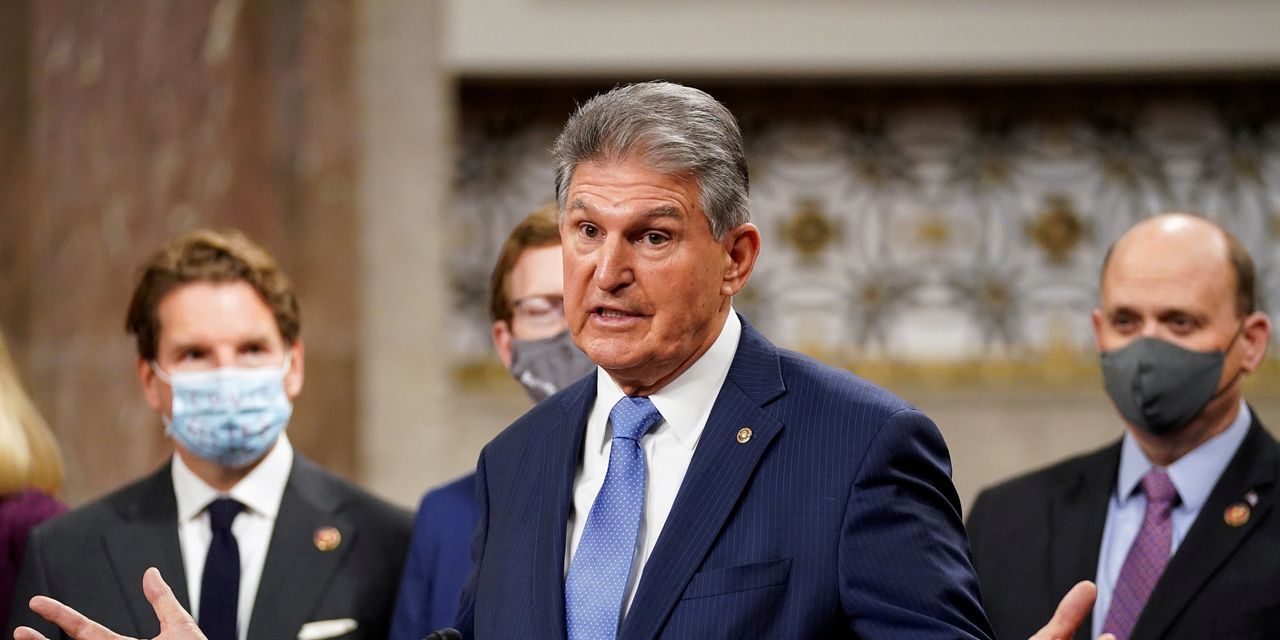