Republican leaders in the state House of Representatives filed a lawsuit Saturday with the New Mexico Supreme Court, charging rules changes adopted early in the 2021 session are unconstitutional.

The lawsuit asks the Supreme Court to issue a stay prohibiting the defendants from enforcing the rules until a final decision is rendered.

The suit is the latest skirmish in increasing tensions between Republicans and Egolf and follows a COVID-19 outbreak that has infected one GOP House member and at least four others with ties to the Capitol.

Late Thursday, after the outbreak became public, Egolf said he was taking additional steps intended to protect the House, including closing all committee rooms and limiting floor sessions to three people — Egolf, Townsend and Majority Floor Leader Sheryl Williams Stapleton, D-Albuquerque. Stand-in designees for all three also would be allowed.

Egolf and Townsend engaged in a crossfire of charges and countercharges over the outbreak Friday, with Egolf alleging some GOP members are consistently flouting safety rules put in place to deal with the pandemic.

Townsend complained Egolf’s leadership style has contributed to the strife and also accused the speaker of violating rules as well.

The lawsuit states rule changes allowing House members to participate remotely and restricting use of the House chamber violates the New Mexico Constitution. It also contends the changes deprive residents to participate in the legislative process as well as preventing legislators from “discharging their constitutional obligations.”

In a news release late Saturday, a Republican spokesman said the House rules changes were far different from those put into place in the Senate.

“During floor debate on these rule changes, House Republican lawmakers highlighted significant constitutional concerns as to the validity of any action the House may take, as well the significant reduction of public access to the legislative process,” the statement said.

“While there were two instances of bipartisan agreement on the improving progressive wing’s rule changes, the House Democrat majority defeated numerous other attempts to reverse rule changes that were contrary to years of bipartisan support to encourage public access and create greater transparency in the Legislature’s actions.”

In response, state Rep. Daymon Ely, D-Corrales, issued a news release Sunday, saying: “This lawsuit is simply the latest in a string of baseless attempts by House Republicans to derail the legislature from delivering the relief and recovery legislation that New Mexicans deserve.”

Republicans have complained Democrats ignored the possibility of delaying the continuation of the session until more legislators could receive COVID-19 vaccinations. Townsend late last week said he thought the session should be temporary halted while the House and Senate consulted about how to proceed.

Egolf on Friday said “there is no reason to delay the session. We are going to continue to work.”

Mon Feb 1 , 2021
Newsday receives a commission on purchases made through Newsday Shopping, which helps support the journalism we bring to readers. Current circumstances require an at-home educational approach for families across America. The situation presents a significant challenge for plenty of parents but learning tools can provide solutions that benefit parents, caretakers […] 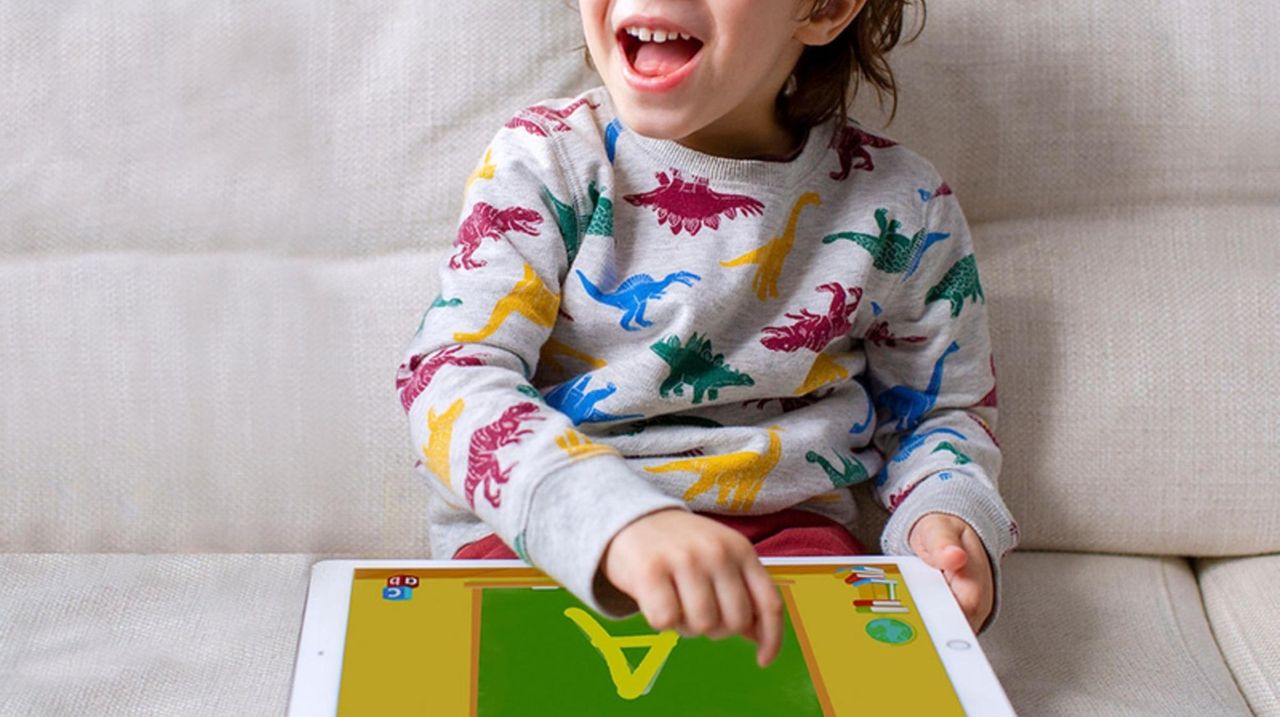