The House killed a bill Tuesday to allow the State Board of Education to receive nearly $6 million in federal grants to support early childhood education across the state over three years. Following a lengthy morning floor debate, the House voted 36-34 against House Bill 226. The bill was a […]

The House killed a bill Tuesday to allow the State Board of Education to receive nearly $6 million in federal grants to support early childhood education across the state over three years.

Following a lengthy morning floor debate, the House voted 36-34 against House Bill 226. The bill was a supplemental appropriation bill to provide money from the Federal Preschool Development Grant to the State Board.

The State Board announced jointly with the Idaho Association for the Education of Young Children on Jan. 5 that Idaho had been awarded the grant. The announcement said the grant would allow Idaho to “build a mixed-delivery system for parents with young children.”

The State Board and Idaho AEYC leaders said the grant would support Gov. Brad Little’s literary initiative by helping strengthen children’s language and literacy skills form birth to age 5, before the start of school.

“Literacy continues to be my top priority in education and this resource ensures our youngest children have improved opportunities to stay on track with their reading so they are ready for school,” Little said in a Jan. 5 statement supporting the grant.

Fast forward to Tuesday’s debate on the House floor, which consumed the entire morning session.

Conservative Republicans attacked the partnership with Idaho AEYC and its national affiliate, the National Association for the Education of Young Children. Opponents suggested the national organization would use books and curriculum to indoctrinate children with a social justice agenda.

House Education Committee Chairman Lance Clow, R-Twin Falls, a member of the committee Little appointed to oversee administration of the grant, pushed back against Giddings.

“Not once did I hear anything like that ever discussed,” said Clow, referencing the social justice agenda Giddings and other opponents warned of.

Rep. Paul Amador, the Coeur d’Alene Republican who sponsored the bill, also pushed back against the idea the AEYC’s national affiliate would use the grant to push a social justice agenda.

“This grant is 100 percent about local control,” Amador said.

“The goal in the long run is to be able to take our children from birth and to be able to start indoctrinating them and teaching them to be activists,” said Rep. Tammy Nichols, R-Middleton.

Just before the House recessed for lunch, Rep. John McCrostie, D-Garden City, made a procedural move attempting to revive the bill. But when the House went back in session later Tuesday afternoon legislators voted 37-31 against reconsidering the bill.

It wasn’t exactly clear where the $6 million grant stands now. While HB 226 is dead, it wasn’t clear if legislators or the State Board have any options to save the grant.

Tuesday’s vote was “devastating” to 15 communities, which were using the first phase of the federal grant to develop early-education programs, Idaho AEYC Executive Director Beth Oppenheimer said late Tuesday afternoon. She accused lawmakers of making false statements about curriculum and accountability — saying the AEYC does not provide early education curriculum, and submits detailed project budgets to the federal government, which are audited and posted on the group’s website.

“Unfortunately, this got turned into something that it’s not,” Oppenheimer said. “We’re going to continue this work. We’re going to figure this out.”

Reporter Clark Corbin has covered Idaho government and education for more than a decade. He’s followed every legislative session, gavel-to-gavel, since 2011. Clark is a co-host of the Extra Credit podcast with Kevin Richert published on Fridays. You can follow him on Twitter: @clarkcorbin. He can be reached by email at [email protected] 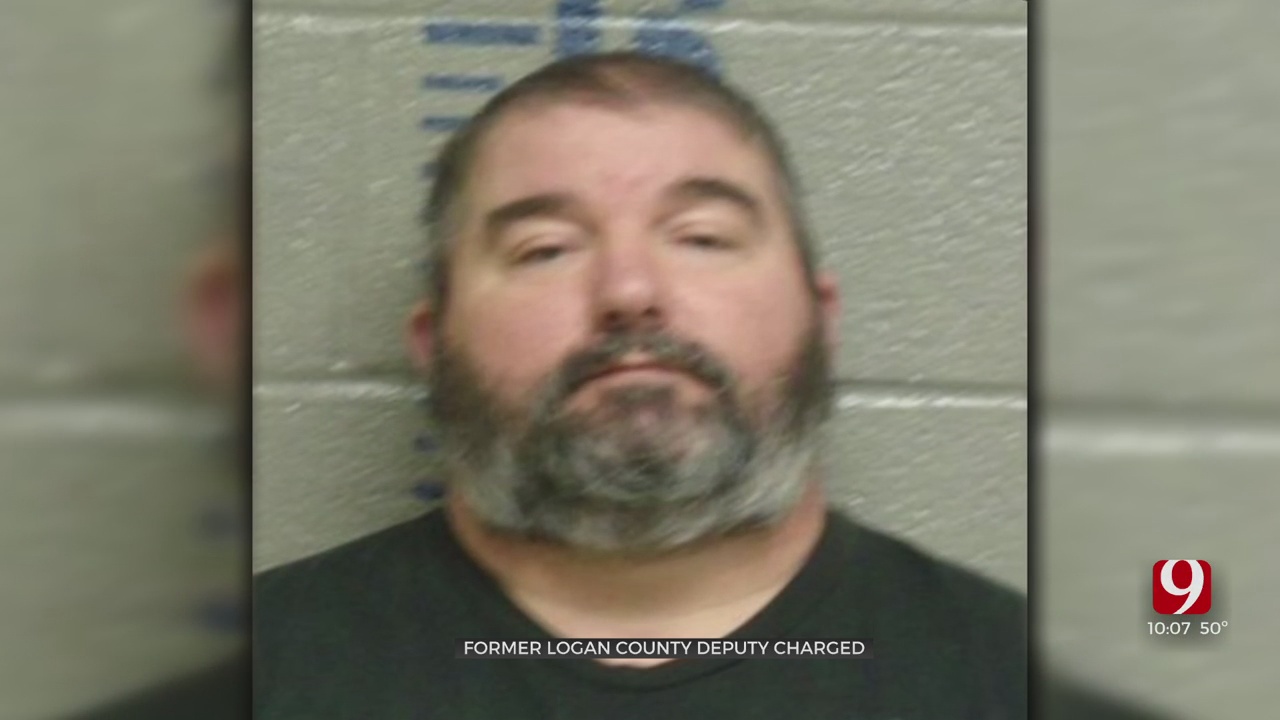