OKLAHOMA CITY (KFOR) – Muddy water flooded their homes nearly a year ago. Now, Oklahoma City neighbors out of options are filing a lawsuit against a local construction company. As contractors fight over who’s to blame, homeowners are alleging tens of thousands of dollars worth of muddy damage. IN YOUR […]

OKLAHOMA CITY (KFOR) – Muddy water flooded their homes nearly a year ago. Now, Oklahoma City neighbors out of options are filing a lawsuit against a local construction company.

As contractors fight over who’s to blame, homeowners are alleging tens of thousands of dollars worth of muddy damage.

Construction is coming along in a new Northwest Oklahoma City neighborhood. But fixing the mess it caused has been a tad slower.

Hard to believe, but it’s been nearly a years since we first visited Florida Avenue. This, after a flash flood caused runoff at the construction site across the street.

As a result, houses up and down Florida were flooded with mud and muck.

“Well, we filed a lawsuit against them,” explained Jim, who represents several families on Florida Avenue. “Was hoping we wouldn’t have to get involved in a bunch of litigation, but looks like that’s where we’re headed.”

IN YOUR CORNER: Family wins back dozer business

A long list of plaintiffs involved allege that A-List was negligent and are seeking hundreds of thousands in damages.

“This is foreseeable in this industry,” said Jim. “If you’re doing this, you know you have to have proper erosion control. We’ll have heavy rain, I mean, we’re in Oklahoma!”

In response, A-List denied the allegations and filed their own suit against engineering firm Johnson and Associates and Burns Paving.

A-List’s attorney told our team they could not comment on pending litigation. Johnson and Associates had no comment on the matter.

Burns Paving told our team they had proper erosion controls in place that met city code, but that the rains were simply too much.

Menomonee Falls family flies to Hawaii, gets off plane and finds out they have wrong COVID-19 test

Wed Apr 7 , 2021
After getting COVID-19 over Christmas, the Casey family, of Menomonee Falls needed to get out and go somewhere warm. “For 24 days before this the four of us were stuck in the house for a straight 24 days,” said Katie Casey. “Our kids didn’t have any symptoms, but they then […] 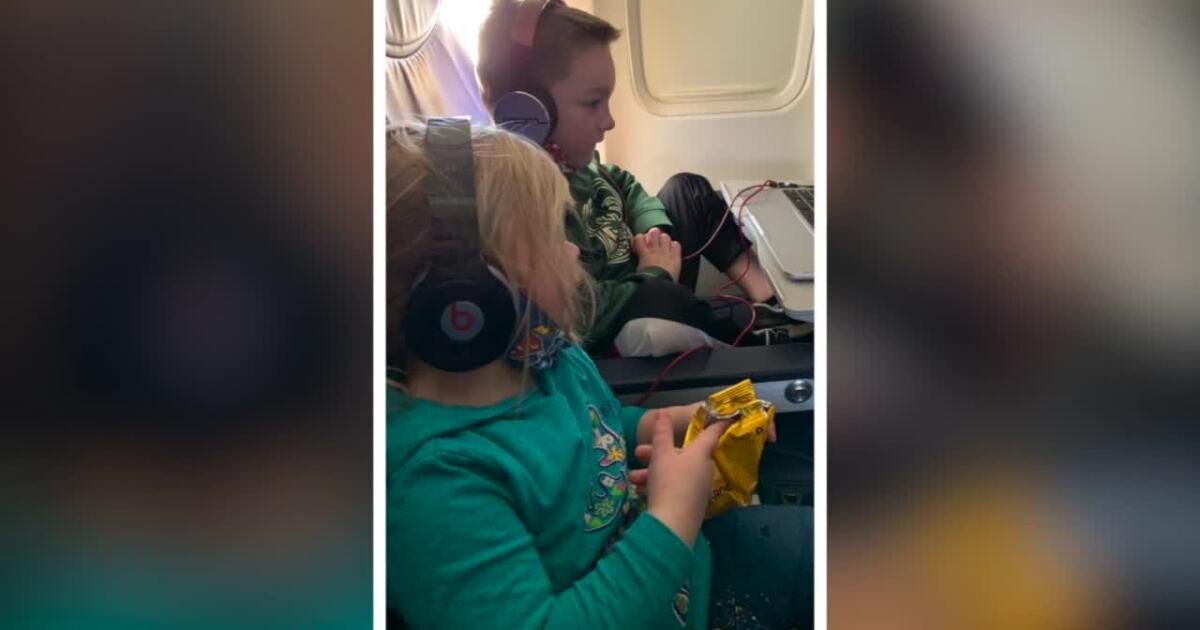