A short stroll from Prospect Park along Carroll Street brings you to a row of Romanesque Revival brick and brownstone row houses constructed in the 1890s, including No. 825, which is on the market for the first time in decades. The two-family house still has its distinctive details on the […]

A short stroll from Prospect Park along Carroll Street brings you to a row of Romanesque Revival brick and brownstone row houses constructed in the 1890s, including No. 825, which is on the market for the first time in decades. The two-family house still has its distinctive details on the exterior as well as a wealth of unpainted woodwork, including mantels and fretwork, on the interior.

Architect Thomas McMahon is behind the design of the eight houses in the Park Slope Historic District. The four story plus basement houses were built in 1896 by G. B. Dearing. All feature brownstone garden and parlor levels with Roman brick facades above. Angled and bowed bays alternate along the row. No. 825 was completed and on the market in 1898, advertised as a “new, modern, ready to occupy” house at a discounted price of $18,000.

While now a two-family dwelling, it offers an abundance of living space with a garden level apartment and an owner’s unit with four floors above. The triple parlors include the expected high ceilings, pocket doors and wood moldings. The front parlor has an Ionic-columned mantel with wood burning fireplace, and the middle parlor has built-ins on either side of its mantel. It also has a fretwork screen and built-in bench.

Save this listing on Brownstoner Real Estate to get price, availability and open house updates as they happen >>

A galley kitchen has been added to the rear parlor, leaving a small dining area that seems a bit of a tight squeeze compared to the spaciousness of the rest of the house.

The house has plenty of bedroom space, and the current owners have set up the floor above the parlor as a library and office with wood burning fireplace and built-ins. The listing photos show a glimpse of the original passthrough with built-ins, and the floor could be used as one large bedroom suite as there is an en suite bath at the rear. The latter has period wall tiles, stained glass, a claw foot tub and a marble sink.

There are four more bedrooms on the upper two floors along with a full and half bath per floor. The laundry room is on the top floor.

On the garden level, the one-bedroom apartment includes a wainscoted living room with original mantel and a dining area with a built-in desk and cabinetry. There is a compact renovated kitchen with tin ceiling and white cabinetry. Access to the garden is through the bedroom at the rear of the unit.

The finished basement includes another laundry room and storage space. Updates to the house include zoned central air.

Outdoor spaces include a deck off the parlor level and a garden with a paved patio and curved brick walls enclosing raised planting beds around the perimeter.

Maria Ryan and Libby Ryan of Compass have the listing and it is priced at $4.7 million. Think it will go quickly?

Thu Apr 8 , 2021
Celebrity zookeeper and animal TV show host Jack Hanna, Director Emeritus of the Columbus Zoo and Aquarium, has been diagnosed with dementia thought to be Alzheimer’s, his family announced Wednesday. “Today, we reach out to share some personal Hanna Family news,” his children, Kathaleen, Suzanne and Julie, said in a […] 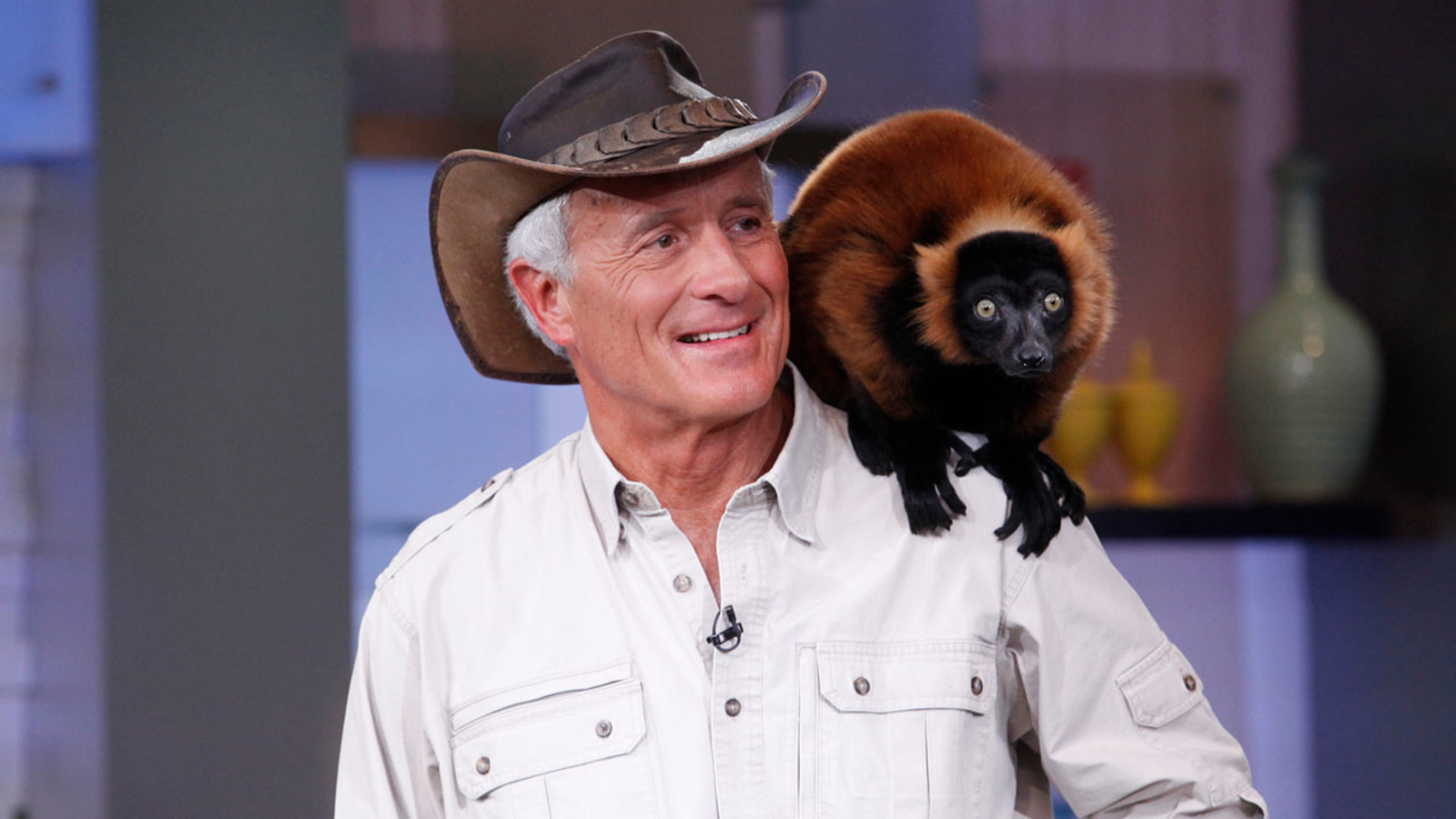