Rep. Wiley Price Jr., a St. Louis Democrat accused of having sex with an intern and then threatening an employee to cover it up, has been expelled from the House Democratic caucus. Price was censured by the House earlier this month. In a statement released Sunday night, House Minority Leader […]

Rep. Wiley Price Jr., a St. Louis Democrat accused of having sex with an intern and then threatening an employee to cover it up, has been expelled from the House Democratic caucus.

Price was censured by the House earlier this month. In a statement released Sunday night, House Minority Leader Crystal Quade said the vote to expel him from the Democratic caucus was consistent with the censure vote, “which in addition to other penalties called for the denial of privileges of office.”

“Caucus membership is such a privilege,” said Quade, D-Springfield. “As with the other sanctions, Rep. Price’s removal from the House Democratic Caucus is necessary to hold him accountable for his actions, uphold the integrity of the Ethics Committee’s findings against him and further reinforce that retaliation against employees will be met with serious consequences.”

The House Ethics Committee released a report last month accusing Price of harassment and retaliation against an aide who reported an alleged violation of House rules barring sexual relations between lawmakers and interns.

According to the report, Price first tired to convince the aide to lie to cover for him. When she refused, Price threatened to fire her and allegedly said, “where I come from people die for doing s*** like this,” referring to reporting the alleged sexual encounter.

The House voted 140-3 to censure him after a Republican-led effort to expel him failed to receive the necessary two-thirds majority. Only one Democrat voted in favor of expelling Price.

Both Price and the intern deny the sexual encounter took place, and Price says he never threatened anyone.

Last week, Democrats faced public criticism from their own staff for how the party handled the ethics committee’s findings. The staff told The Independent that Democratic leaders were “complicit in worsening an already toxic environment for their own employees.”

In addition to the censure, Price was also removed from all of his committee assignments and is required to reimburse the House for the $22,492 cost of the ethics investigation.

Earlier this year, House Republicans refused to allow Rep. Rick Roeber to join their caucus. Roeber was elected in November despite facing allegations by his adult children that he physically and sexually abused them when they were young. He is currently under investigation by the House Ethics Committee.

When will kids get the Covid vaccines? Scientists still need to make sure they’re safe.

Mon Jan 25 , 2021
With the US Covid-19 vaccine supply still limited, and the rollout still slow, immunizing the country’s tens of millions of children under the age of 16 may seem very far off. Many have been left wondering if there is any chance kids will be able to get the shot before […] 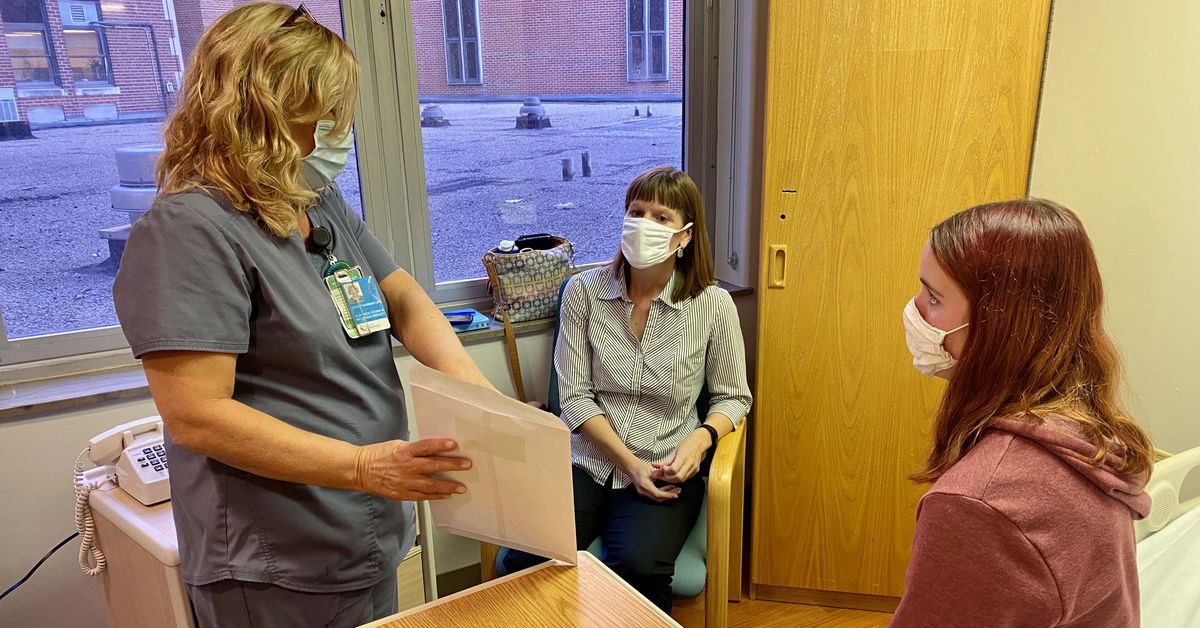