WASHINGTON — Lawyers tasked with reuniting migrant families separated during the Trump administration said in a federal court filing late Wednesday that they have recently contacted the parents of 61 more children. The filing in the Southern District of California shows that the number of known separated children whose parents […]

WASHINGTON — Lawyers tasked with reuniting migrant families separated during the Trump administration said in a federal court filing late Wednesday that they have recently contacted the parents of 61 more children.

The filing in the Southern District of California shows that the number of known separated children whose parents have yet to be reached by the pro bono attorneys, known as the steering committee, has dropped from 506 to 445. The committee issues periodic reports on its progress to the federal judge overseeing the reunification process.

In late February, the steering committee announced it had found the parents of 105 children since mid-January, bringing the number of children whose parents had not been contacted down from 611 to 506.

The steering committee, began their work under the Trump administration and have been continuing to contact families while the Biden family reunification task force is building its own database of potentially separated families.

The lawyers on the steering committee have previously told the judge overseeing the case that parents separated from their children during in 2017, prior to the official start of the Trump administration’s “zero tolerance policy,” have been particularly hard to find. The government had no contact information to find many of those who were deported without their children.

The Biden administration’s family reunification task force has committed to bringing back those deported parents, so that they might be reunited with their children in the United States, but has yet to do so.

Some of the separated parents and children may have found a way to reunite on their own, but have not notified the committee, the court or the government.

Jacob Soboroff is a correspondent for NBC News and MSNBC and author of the New York Times bestseller “Separated: Inside an American Tragedy.”

Thu Apr 8 , 2021
Texas is attracting people enticed by the lack of income tax and high quality of life.  Residents moving from expensive states like California also get more living space for their buck. Some of the most popular spots for luxury homes are the suburbs of Houston, Austin, and Dallas.  See more […] 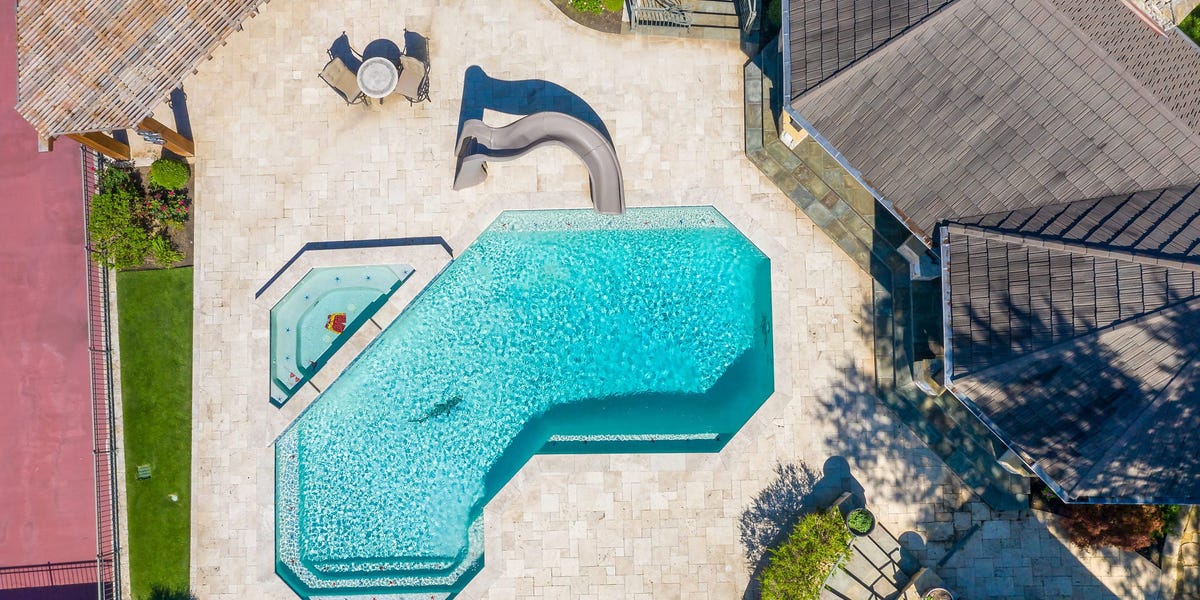