Former Illinois House Speaker Mike Madigan’s handpicked successor for the House seat he held for more than 50 years has stepped down from the General Assembly after just three days.

“After learning of alleged questionable conduct by Mr. Kodatt, it was suggested that he resign as state representative for the 22nd District,” the statement said. “We are committed to a zero tolerance policy in the workplace.”

Madigan resigned last week from the House seat he’s held for more than 50 years, using his position as Chicago’s 13th Ward Committeeman to select his replacement on Sunday after hearing from 10 candidates in an open forum.

On Monday, Madigan also resigned as chairman of the state Democratic Party.

Kodatt, 26, has worked for Quinn for the pst four years since graduating from Eastern Illinois University, and had done work for Madigan’s political organization on Democratic legislative campaigns.

Other committeemen responsible for choosing Madigan’s replacement backed alternative candidates, but Madigan had the majority of the weighted votes on the 22nd District selection committee to make the appointment on his own.

Wed Feb 24 , 2021
The family of a California Navy veteran says he died because police knelt on his neck for nearly five minutes — what their lawyer referred to as “the George Floyd technique.” Angelo Quinto, 30, was suffering a mental health crisis when his family called police to their home in Antioch […] 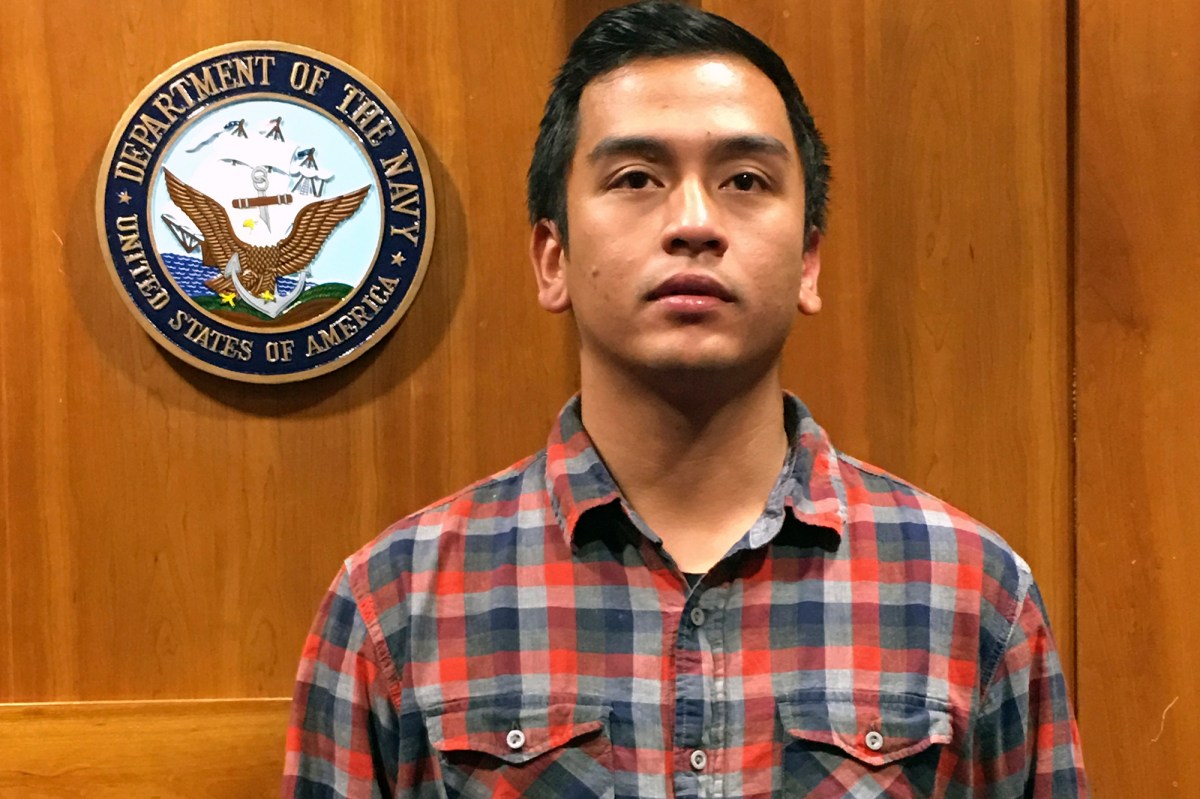