A new version of a bill to outlaw local mask mandates is headed to the House floor. The bill would prohibit local governments, including school districts, from requiring facemasks. Rep. Karey Hanks, R-St. Anthony The bill’s sponsor, Rep. Karey Hanks, said masks have provided a false sense of security during […]

A new version of a bill to outlaw local mask mandates is headed to the House floor.

The bill would prohibit local governments, including school districts, from requiring facemasks.

The bill’s sponsor, Rep. Karey Hanks, said masks have provided a false sense of security during the coronavirus pandemic, and said mandates violate the constitutional rights of Idahoans.

“If people were dying in the streets, we would not need government mandates,” said Hanks, R-St. Anthony.

Channing Mitzen, an Idaho State University student, majoring in theater, said she cannot wear a mask for extended periods of time. This, she said, makes it impossible to participate in three-hour rehearsals.

“I beg you, please set me free,” Mitzen said.

Lynn Laird, a Meridian psychologist, said many children who are raped have their mouths covered during the attack. For them, wearing a mask forces them to relive their trauma. “These are my patients and they are discriminated against every day,” she said.

A few speakers urged lawmakers to reject the bill, and leave the decisionmaking to local governments. Dave Krick — owner of the Bittercreek and Red Feather restaurants in downtown Boise — said the local mandates allowed his establishments to retain an adequate number of staffers.

The House State Affairs Committee passed Hanks’ rewritten bill, sending it to the House floor for a vote.

House Education abruptly canceled its hearing Monday morning, partly because of Clow’s absence. Later Monday, Twin Falls physician David McClusky was appointed to take Clow’s place in the House. In a letter to McClusky Monday, Gov. Brad Little said the appointment would remain in effect “for as long as necessary.”

The Senate Education Committee killed a bill that would have allowed school districts to put their teachers under the state insurance plan.

The optional plan passed the House on a comfortable 54-15 vote on March 4. But after an intricate one-hour hearing in Senate Education Thursday, the bill ran into bipartisan opposition Monday afternoon, even from lawmakers who said they like the concept of the bill.

A frustrated Sen. Lori Den Hartog, R-Meridian, said she was forced to weigh the merits of the bill against 11th-hour opposition from the insurance industry. “None of us likes to have that happen.”

Sen. Janie Ward-Engelking, D-Boise, didn’t like the funding model, which would allow districts to siphon state dollars from teacher salaries into health insurance — undermining years of efforts to put money into the teacher career ladder. “I’m reluctant to take that money for benefits when we should be doing both.”

Senate Education Chairman Steven Thayn, R-Emmett, conceded that it would take years to roll out the change. But after years of discussing getting teachers onto the state insurance plan, he said, it’s time to make a move. “This has been the best effort that anyone has come up with.”

The committee voted to hold House Bill 248, over objections of Thayn and Idaho Falls Republicans Kevin Cook and Dave Lent.

The House Education Committee abruptly canceled its Monday meeting, when lawmakers were expected to consider a full-day kindergarten bill.

But the bill will resurface Tuesday.

House State Affairs will consider a rewritten bill, with language to ensure that the costs of new all-day kindergarten programs cannot be shifted back to the property tax, said Sen. Carl Crabtree, R-Grangeville, a co-sponsor.

Supporters have said the optional all-day kindergarten programs — with a cost to the state of up to $42.1 million a year — could help reduce local property taxes. Some districts are paying the added cost for a longer school day through supplemental tax levies.

Senate Education was scheduled to take up House Bill 249, the controversial sex education opt-in bill, but ran out of time before even taking testimony.

The bill could come up Wednesday afternoon.

The committee was the clock Monday. Its meeting began at 3 p.m., an hour before an afternoon Senate floor session. Senators spent more than an hour discussing and killing two bills: the health insurance plan bill, and House Bill 293, which would have allowed parents to collect reimbursement from schools that remain closed to in-person learning.

At the end of Monday’s committee meeting, Thayn said Senate Education will hold a hearing on HB 249 Wednesday, along with hearings on three other House-passed bills. Again, time is a factor. Thayn wants the committee to conclude its work for the session Thursday afternoon.

The House passed a community college budget 53-14, with little discussion.

The spending bill heads to the Senate.

Mon Mar 15 , 2021
A 9-year-old boy with ties to Dearborn was killed in a sledding incident. Ian Tlais was in the ICU for nearly three weeks before he was pronounced dead. Around the world, people are rallying around his family — including in Dearborn. “He was brilliant. And it’s not because he’s my […] 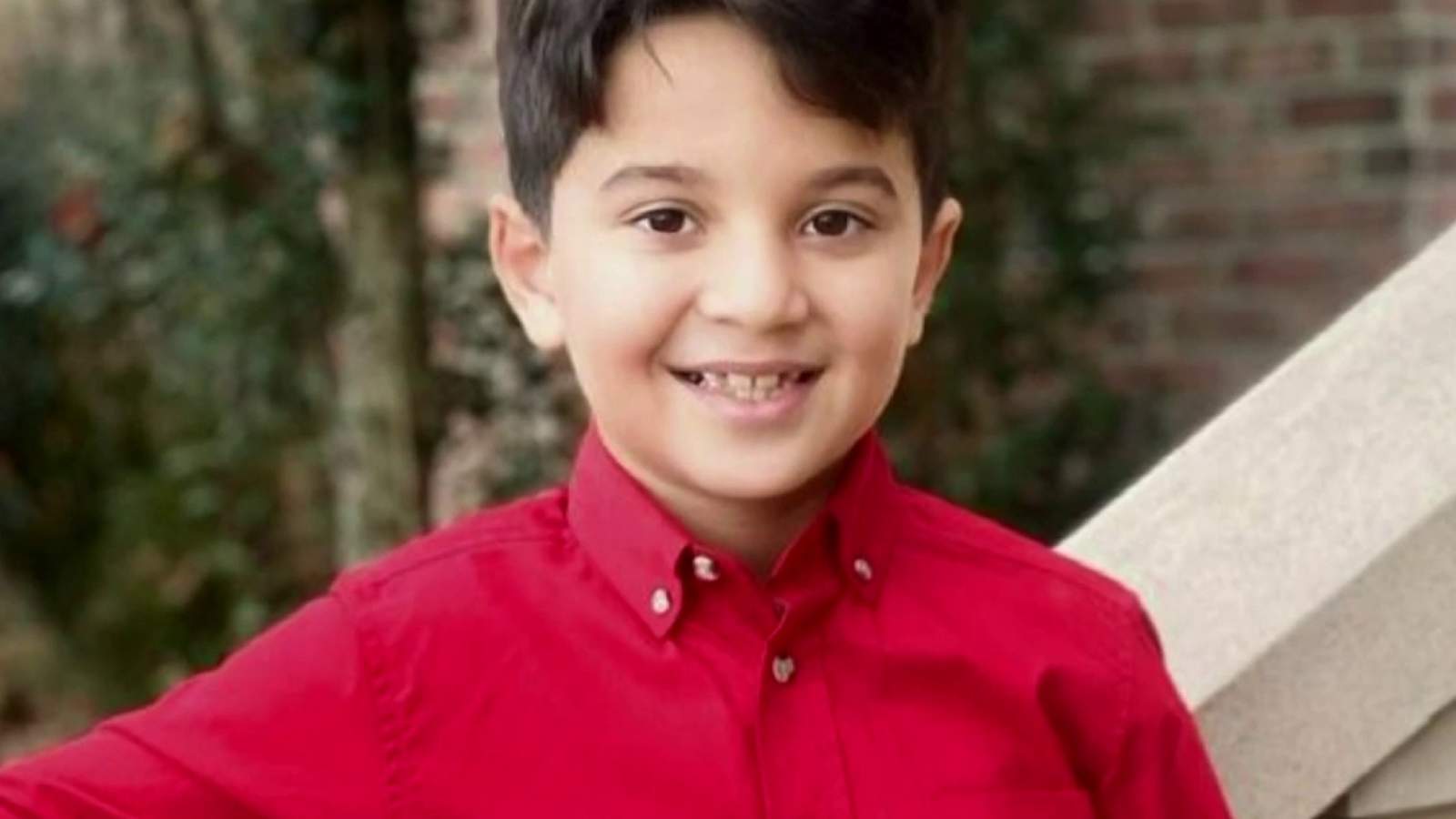