The Trump Heights town in the Golan Heights, which was famously inaugurated in honor of the former US president in June 2019, officially welcomed its first family on Wednesday. The town’s first – and, as of now, only – family is the Biebers: Daniel, his wife Tzofit, and their two-month-old […]

The Trump Heights town in the Golan Heights, which was famously inaugurated in honor of the former US president in June 2019, officially welcomed its first family on Wednesday.

The town’s first – and, as of now, only – family is the Biebers: Daniel, his wife Tzofit, and their two-month-old daughter, Noam Odelia, according to an N12 report.

“Everything is fresh out of the box, the asphalt is new, there are streetlights,” Daniel Bieber told N12

According to the report, 10 families have already completed their acceptance process to live in the town, and are expected to join it within the next few months.

Some families are slated to move in already within the next few days, a tweet from a KAN reporter confirmed.

Construction on the town began in June 2019, making headlines not just for the political statement that the move made, but for the eye-catching sign at the entrance, which has an Israeli and American flag on it.

Prime Minister Benjamin Netanyahu pushed to name the town after Trump as a token of gratitude for his recognition of Israel’s sovereignty over the Golan Heights, as well as moving the US Embassy to Jerusalem.

Trump’s policies “have opened up many new doors for the State of Israel,” said Efrat Mayor Oded Revivi back in January, in reference to the town’s continued support and construction development.

A ceremony to install a mezuzah on the doorpost of the Bieber’s home will commence on Wednesday afternoon.

“From now on,” Tzofit told N12, “when people arrive, they will see that there is life here.” 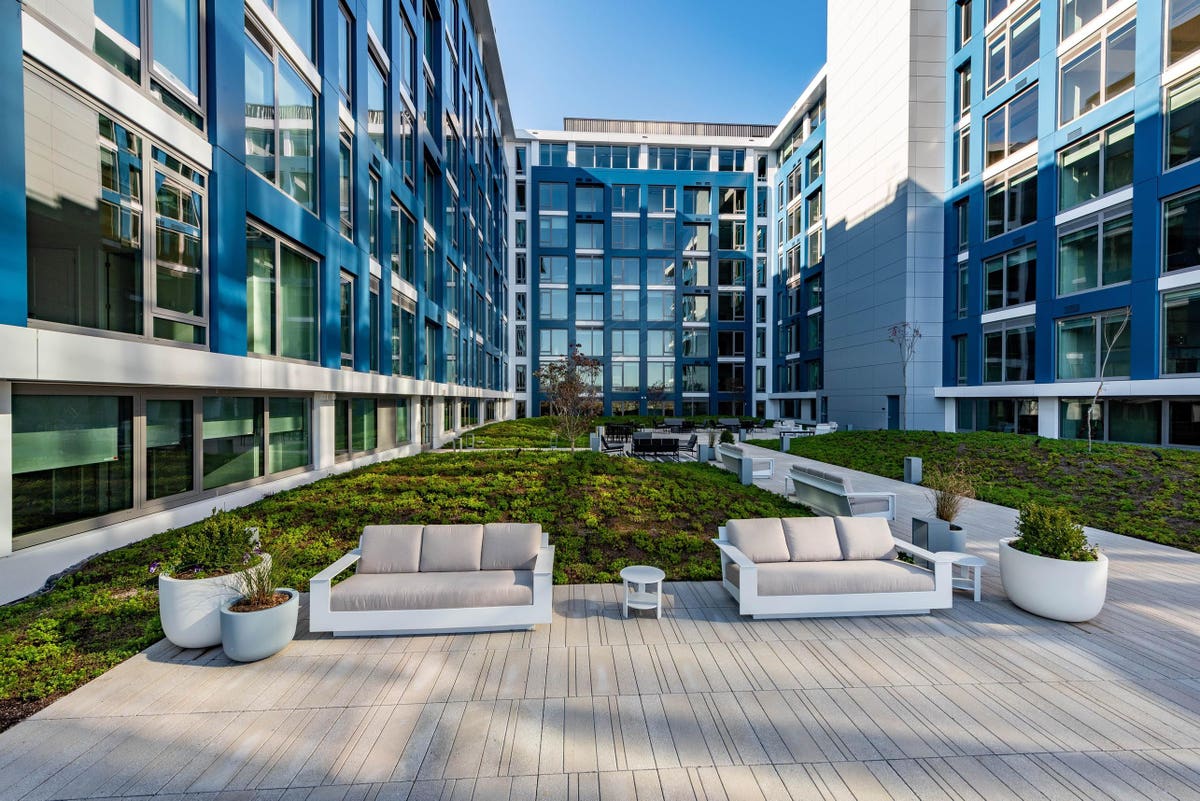