Politician Mike Huckabee has sold his Florida beach house — a cause of headaches and controversy during the time he owned it — for $9.4 million. Late last year, he announced he was moving back to Arkansas, where he served as governor from 1996 to 2007. It was a speedy […]

Politician Mike Huckabee has sold his Florida beach house — a cause of headaches and controversy during the time he owned it — for $9.4 million. Late last year, he announced he was moving back to Arkansas, where he served as governor from 1996 to 2007.

It was a speedy sale for Huckabee. He listed the home in Santa Rosa Beach for $9.5 million in late December and had an offer in hand about a week later, according to the Multiple Listing Service. Records show he paid $800,000 for the vacant property in 2009 and erected the mansion two years later.

The construction wasn’t cut and dried, however. In 2014, Reuters reported that Huckabee needed political help to push the permits through since state regulations wouldn’t allow the mansion to be built so close to the eroding beach’s sand dunes.

During his time in the home, Huckabee was also engaged in a battle to block public use of the beach. In an email published by the Tampa Bay Times, he argued that his land extended to the water line of the Gulf of Mexico and should therefore be off-limits to public beachgoers.

According to the listing, the house claims 75 feet of sand on Blue Mountain Beach. It spans three stories with five balconies and a rooftop deck overlooking the water.

Out back, a patio features a fountain-fed swimming pool and spa. A thin stretch of lawn separates the house from the beach below.

After serving as the 44th governor of Arkansas, Huckabee ran for the Republican presidential nomination in 2008 and 2016. The 65-year-old also hosts an eponymous political commentary show, “Huckabee,” which currently airs on the Trinity Broadcasting Network.

Thu Feb 25 , 2021
KANSAS CITY, Mo. — A Kansas City, Missouri, family still is searching for answers after their loved one was shot and killed while at home with his grandchildren. “Still to this day, I ask God why did it happen to him,” Rhonda Garcia said of her husband, Paul Garcia, who […] 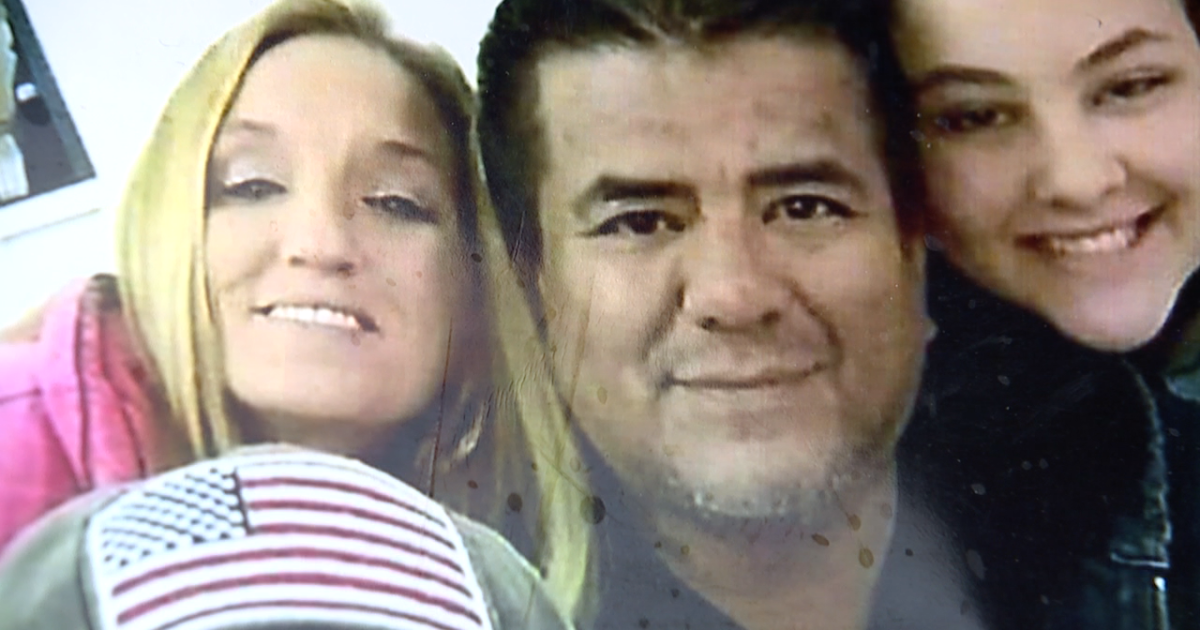