Credit: Pixabay/CC0 Public Domain Multi-ethnic neighborhoods in England retain their diversity and are much more stable than such neighborhoods in the U.S., according to geographers from the U.S. and U.K. The team examined how neighborhood diversity has changed on a national scale from 1991 to 2011 using U.K. Census data. […]

Multi-ethnic neighborhoods in England retain their diversity and are much more stable than such neighborhoods in the U.S., according to geographers from the U.S. and U.K. The team examined how neighborhood diversity has changed on a national scale from 1991 to 2011 using U.K. Census data.

Past studies of this kind have often focused on neighborhoods in which the presence of two or three different ethnic groups constituted a diverse neighborhood but this study applied a more rigorous standard. A multi-ethnic neighborhood had to have at least five or more ethnic groups represented and no group could represent more than 45% of the neighborhood’s population.

The authors asked if this stability is to be explained by high rates of owner occupancy with fewer renters or perhaps, by an aging population. The data revealed the opposite. Only 42% of the population in highly diverse neighborhoods owned their homes as compared to 67% of residents in other types of neighborhoods. When the age profiles of multi-ethnic neighborhoods were compared with other neighborhood types, the results showed a higher proportion of 20- to 30-year-olds across both white British and ethnic minority groups, reflecting recent in-migration and immigration. Given the youthful population mix, older whites aging out of these multi-ethnic neighborhoods did not appear to play a role in the stability of neighborhood diversity.

“In England, we suspect people are seeking multi-ethnic diverse neighborhoods out because they are so diverse,” explains Wright. “These places may be stable because they are desirable. The typical population churn of people moving in and out may actually be contributing to this stability.”

While multi-ethnic neighborhoods in England tend to be highly stable, racially diverse neighborhoods in the U.S. are not. Such U.S. neighborhoods are often transitionary, typically in the midst of a shift from being predominantly white to predominantly Latino areas. The co-authors cite their previous research, which found that “less than 50% of neighborhoods retained their high-diversity status for more than a decade (2000-2010).” One striking aspect of the recent study is that the U.K. Census relies on units (lower layer super output areas), which are much smaller in population (about 1,600 people) than the U.S. Census tracts (4,000). As the co-authors explain, while one might be inclined to think that smaller neighborhoods may be more susceptible to instability, the results prove otherwise.

The research illustrates that many of England’s neighborhoods are becoming increasingly diverse and also debunks the common misconception in England that neighborhoods with ethnic populations are becoming more segregated. Greater intermixing of neighborhoods can help foster tolerance and may help reduce discrimination; however, the researchers point out that Brexit has created uncertainties with the future of immigration and emigration, which will no doubt, impact future stability of neighborhood diversity in England.

Federal stimulus assistance has widened disparities between whites and minorities

Citation:
Multi-ethnic neighborhoods in England retain diversity unlike in the U.S. (2021, February 23)
retrieved 23 February 2021
from https://phys.org/news/2021-02-multi-ethnic-neighborhoods-england-retain-diversity.html

This document is subject to copyright. Apart from any fair dealing for the purpose of private study or research, no
part may be reproduced without the written permission. The content is provided for information purposes only.

CA OnlyFans mom says her kids have been expelled from school

Tue Feb 23 , 2021
A California woman who peddles sexy snaps and videos online said her three young kids have been kicked out of a Catholic school because of her activity. Crystal Jackson – known as Tiffany Poindexter, or “Mrs. Poindexter” on the OnlyFans app – claims to rake in more than $150,000 a […] 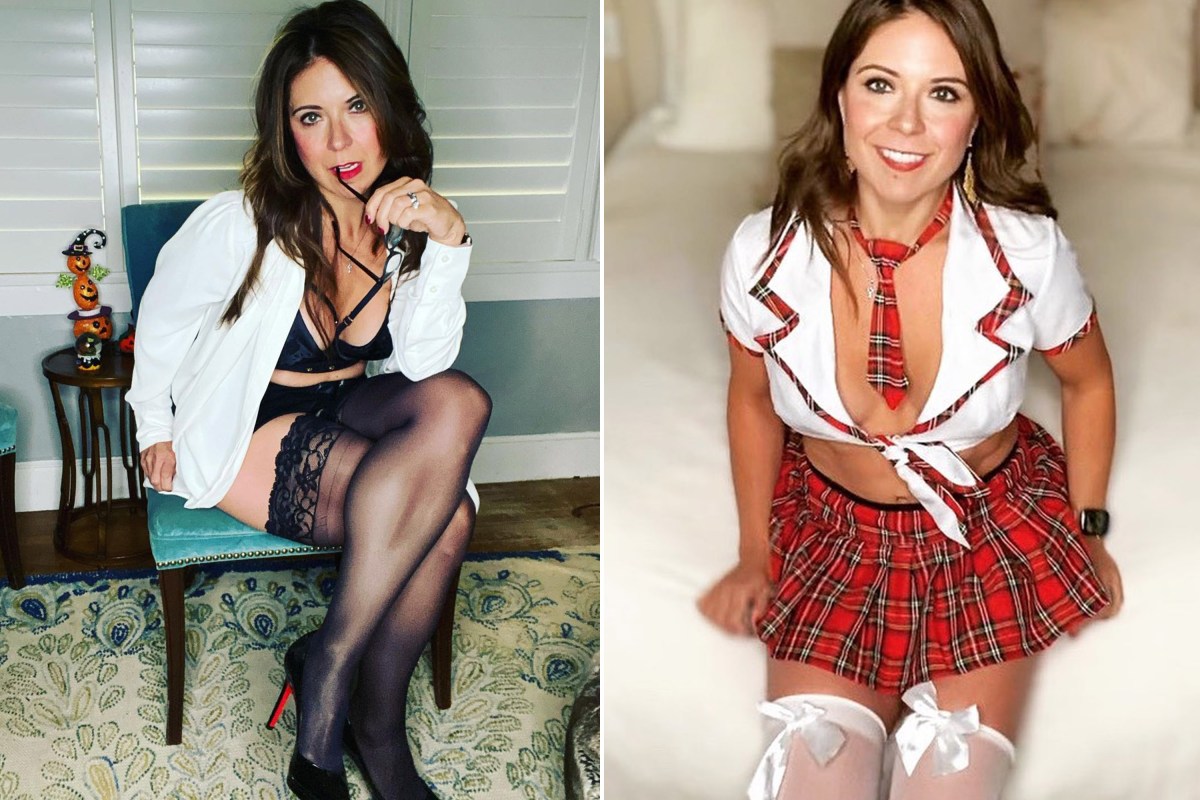