Close to 40,000 children in the U.S. have lost at least one parent due to COVID-19, a new study suggests, offering a sobering snapshot of the pandemic’s effects on American families. In the analysis published this week by JAMA Pediatrics, researchers from Stony Brook University, the University of Western Ontario, […]

Close to 40,000 children in the U.S. have lost at least one parent due to COVID-19, a new study suggests, offering a sobering snapshot of the pandemic’s effects on American families.

In the analysis published this week by JAMA Pediatrics, researchers from Stony Brook University, the University of Western Ontario, Penn State University and the University of Southern California used modeling to estimate how many children were affected by parental loss for each COVID-19 death. They found that for each of the approximately 480,000 deaths as of February of this year, .078 children aged 0 to 17 were left bereaved of a parent, representing a 17.5% to 20.2% increase in parental loss that would have occurred in the absence of COVID-19.

That translates to 37,300 children who had lost at least one parent as of February, with approximately 75% of them being adolescents ages 10 to 17, researchers said. According to the study, 20,600 children were white and 7,600 were Black, with researchers reporting that Black children comprise only 14% of children in the U.S. but 20% of those estimated to have lost a parent to COVID-19.

Researchers also estimated parental loss in relation to excess deaths amid the pandemic, thus capturing deaths of all causes that are “both directly and indirectly due to the pandemic,” according to the study. This approach raised the number of children who’d lost at least one parent to more than 43,000.

Additionally, researchers examined what might have happened had the U.S. adopted a strategy of natural herd immunity – essentially building immunity in the population by allowing COVID-19 to spread more widely. That strategy, according to the analysis, would have resulted in more than 116,900 children losing at least one parent.

Researchers noted the base numbers they found are “staggering” and that by comparison, the 9/11 terrorist attacks left 3,000 children without a parent. Lead researcher Rachel Kidman, a social epidemiologist at Stony Brook, says the pandemic also makes it difficult to grieve, which may impact children negatively as well.

“During this really unique, strange time that we’re in right now, where you aren’t grieving with others, you can’t sit shiva, you don’t see your friends on a regular basis – and we don’t really know how that’s going to impact kids, whether there’s going to be a lot more traumatic grief coming out of this,” Kidman says. She adds that previous instances of parental loss, such as in deaths tied to the HIV/AIDS crisis, show that kids who lose parents face immense and long-lasting challenges, ranging from depression to a higher likelihood of dropping out of school.

To come up with the estimates, researchers relied on demographic simulations for Black and white people in the U.S. The study notes that estimates did not incorporate deaths of “nonparental primary caregivers,” and researchers add that their model does not delve into more detailed questions about whether children were living with parents or with other relatives, for example, or in the foster system.

“There are so many different scenarios in which kids are cared for,” Kidman says.

Still, Kidman says these findings mirror what is being seen in the larger pandemic, where the burden of COVID-19 is not being shared equally.

She says the findings mean sweeping reforms are needed to tackle the fallout for children affected. Solutions should include connecting kids to support resources early on, as well as establishing a national cohort to identify children who lost parents due to COVID-19, monitoring them for challenges and getting them help where needed.

“In addition to providing those resources now, we need to start thinking long-term about having somebody to coordinate these efforts, having somebody who is going to be creating a list of these kids who need help, who’s going to be looking at their needs over time and being flexible and responsive to those emerging needs,” Kidman says.

She says it’s crucial to support families as well, including through economic measures.

“There are new federal policies that I’m heartened by, such as expanding the child tax credit, that’ll raise some families out of dire poverty, especially if combined with help accessing Social Security benefits,” Kidman says.

She says it’s also important to have schools open for in-person learning.

“Having in-person schooling means kids have a chance to socialize with their friends, to be supported by caring adults, to access school counselors,” she says.

Allison Janney reveals why she never had kids

Wed Apr 7 , 2021
Chalk it up to bad timing and bad romance. Allison Janney has won two Emmys for her role on “Mom,” but she has no regrets about not having kids of her own in real life. “I think if I would have found the right guy at the right time who […] 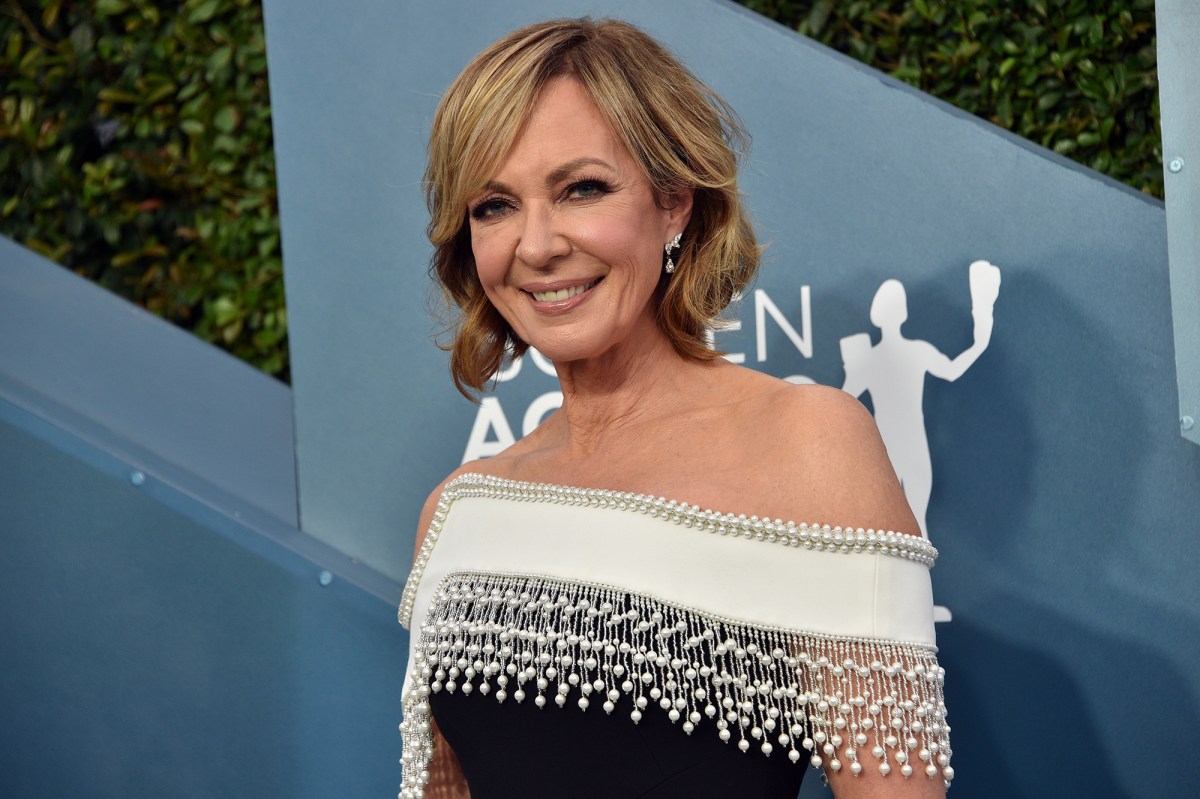