Portland and Vancouver have had their differences over the years, for sure. Many residents of the ’Couv have regarded all negotiations over a new Columbia River bridge (and any subsequent tolling) with side-eye, while Portlanders might assume our Vancouver neighbors flood across the state border to shop in Oregon […]

Portland and Vancouver have had their differences over the years, for sure. Many residents of the ’Couv have regarded all negotiations over a new Columbia River bridge (and any subsequent tolling) with side-eye, while Portlanders might assume our Vancouver neighbors flood across the state border to shop in Oregon without sales tax, then smugly return to their own income-tax-free haven.

But look closer—there’s lots to love in “Vancouver USA,” from great schools to a newly revitalized waterfront and quick access to some of the region’s best swimming holes.

Ben Warren, who works for the Southwest Washington office of the state’s fish and wildlife agency, says he, his wife, and their 2-year-old are big fans of the Syrup Trap, a Liège-style waffle joint downtown, where the different menu creations are named for Parks and Recreation characters—try a super-meaty “Swanson sammy,” with havarti cheese, sausage, fried egg, and bacon. For something more refined, the Chandelier Bakery, in a century-old farmhouse, serves three types of scones with plum preserves, and house-made dog treats for four-legged friends. Pizza lovers will dig on Rally Pizza, with foraged ingredients and blistery-thin crusts from an alum of Ken’s Artisan Pizza in Portland; after dark, locals talk up The Grocery Cocktail & Social, which makes its own syrups and tinctures.

Geek culture runs deep on this side of the river—try family-owned Dice Age Games, packed with mini-figures, board games, card games, and other goodies for hobby enthusiasts. (Warren says in pre-COVID times, the shop’s owners could often be spotted playing games with their customers.) There’s also the smartly curated Dickens Children’s Books and Publishing Lab, which in addition to beloved kid titles (some of which are available on vinyl for lo-fi listening) boasts a backroom space for kids to write their own books, complete with typewriters, art-supplies, and book-binding tools.

For green space, Fort Vancouver National Historic Site is not just for field trips—the former frontier fur-trading post has plenty to tell us about the colonization of the West, plus room to gawk at the small prop planes taking off and landing from next door’s Pearson Field. Or head about 15 miles north to fast-growing Ridgefield, where kayakers can put in at the John Pollock Water Trail Park for a paddle through clear waters. Watch for turtles and other wildlife as you go, Warren says.

And don’t sleep on the city’s ambitious waterfront development, the centerpiece of which is a massive cable-stayed pier jutting out over the Columbia River. Nearby WildFin American Grill, a Seattle import, serves up fresh seafood and shellfish and and operates a more casual walk-up window for fish and chips, properly wrapped in newspaper; afterward, hit up downtown’s Kiggins Theatre. During the pandemic, the cinema’s been selling concessions to go on Fridays and streaming arthouse classics for at-home viewing.

Mon Feb 22 , 2021
Sister Wives The Sister Wives may have once called Utah home, but it’s no longer where the heart is. On Sunday’s episode of the hit TLC series, Kody Brown and his four wives — Christine, Janelle, Meri and Robyn — took a trip to the state to visit another plural […] 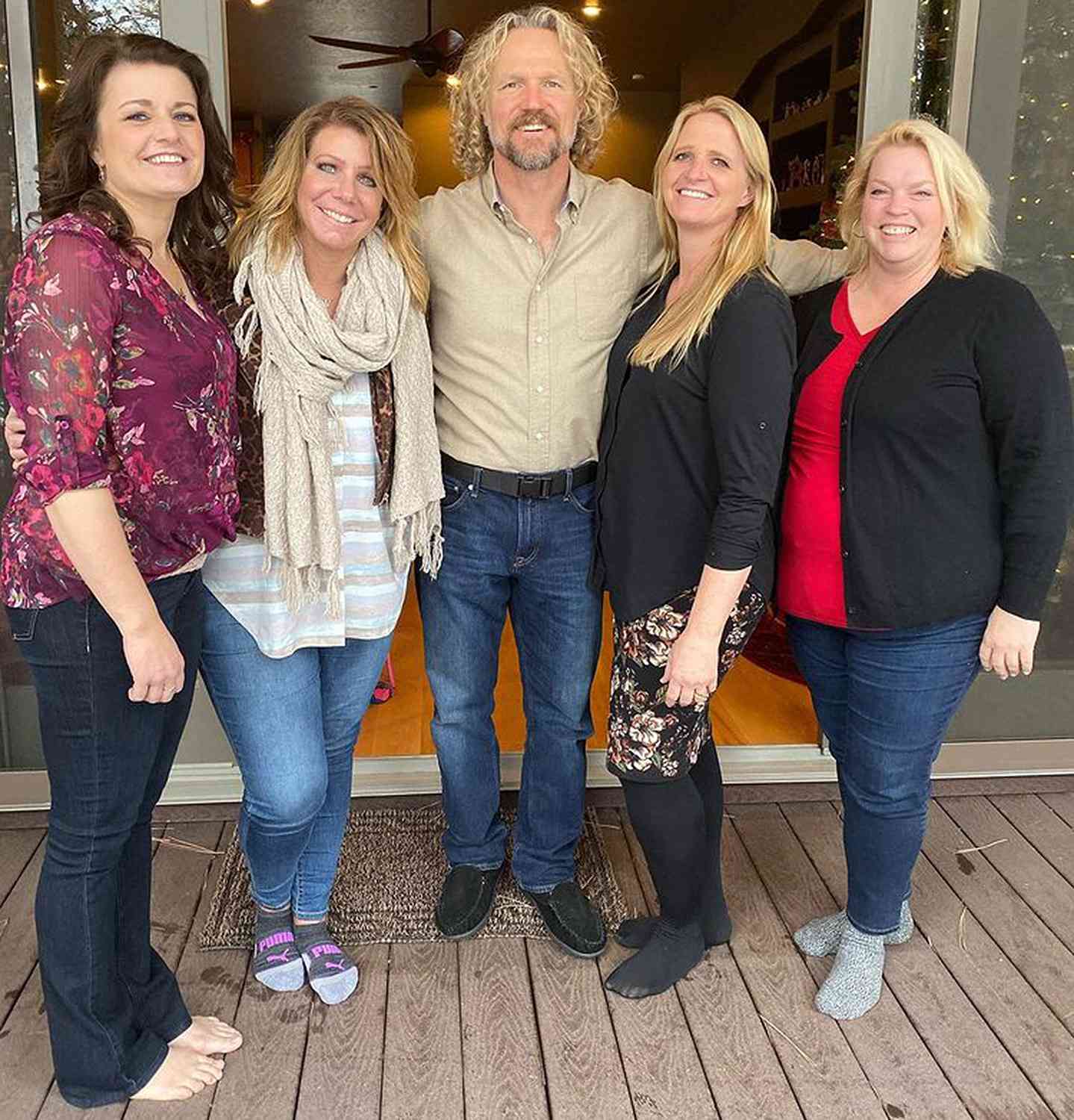