The start of March has also been marked by an increase in indoor options city dwellers have to spend their weekends. San Francisco’s shift on Tuesday from the purple tier into the less-restrictive red tier means businesses such as restaurants, movie theaters, museums, zoos and aquariums can open indoors with […]

The start of March has also been marked by an increase in indoor options city dwellers have to spend their weekends. San Francisco’s shift on Tuesday from the purple tier into the less-restrictive red tier means businesses such as restaurants, movie theaters, museums, zoos and aquariums can open indoors with reduced capacity.

This Neighborhood Notes post will include information on which museums are reopening, along with details about events that will be held virtually. The Mission Community Market also plans to return and the city’s transportation agency is launching a survey about the Slow Street on 20th Street.

Many of the city’s largest museums soon announced plans to reopen, with the exception of some museums known for their hands-on exhibits, such as the Exploratorium. Snag a ticket while you can, as these museums are operating at significantly reduced capacity.

And for those who would prefer to stay virtual, several organizations in the Mission and across the city will continue to host online arts events over the next week.

The Mission Community Market is returning for the 2021 season on March 11 at 22nd and Bartlett. The market will reopen with a lineup of more than 20 small local farms and businesses in an open-air setting, offering fresh produce, food crafts and prepared foods for Mission residents.

Farmers market vendors accept EBT, including CalFresh and food stamps. Customers using EBT can double their dollars — up to $10 per market day — through the Market Match program, which offers customers market coins that are redeemable for fruits and vegetables.

Face coverings will be required at all times, and precautions, such as offering handwashing stations and wider booth spacing, will be taken. Due to restrictions during the pandemic, there will be no live music or kids’ activities.

Lil Grimey, a new artist from the Mission, is launching his first album, Tycoon Streets, on Friday at 5 p.m. on Instagram Live (@LilGrimeyTycoon). The album, which contains eight tracks covering what it is like to be a young person in the Bay and balance life between “family, friends and the streets,” has been released to all streaming platforms, including Spotify.

The self-produced and self-engineered album takes inspiration from the local underground hip-hop scene, including artists such as E-40, Mac Dre and The Jacka.

“I’ve always been a fan of rap, but took on rapping seriously last year after suffering an injury that left me home-stuck for a few months,” he wrote. “Now, after going through rehab and working on my craft, I have released a debut mixtape that should be worth listening to.”

The San Francisco Municipal Transportation Agency (SFMTA) is surveying residents and community members about their thoughts on the Slow Street on 20th Street. SFMTA is interested in learning more about “what’s working, what’s not working, and to provide input on its future.”

If you’re interested in filling out the survey, you can access it at sfmta.com/Slow20thStreetSurvey as well as by scanning the QR code below. The survey will be open until about early to mid-April.

All kids allowed into US if they reach border without parents

Fri Mar 5 , 2021
White House press secretary Jen Psaki on Friday said all children who report to the US-Mexico border will be allowed into the country, despite a mounting migration crisis. The Biden administration already has opened two overflow facilities for unaccompanied minors and reportedly is considering opening a third at a military base […] 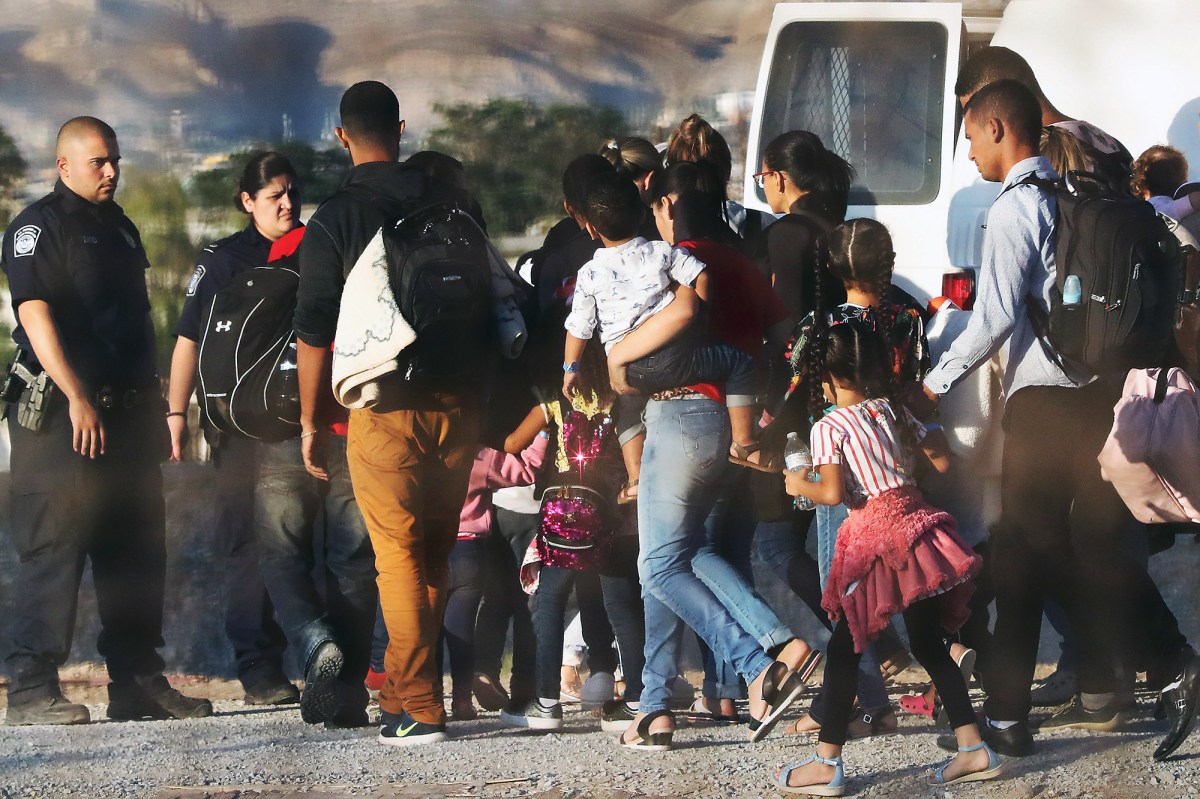