The announcement by Atlanta-based Parallel said the “business combination agreement” will produce a publicly traded company valued at $1.884 billion, if approved. Parallel Chairman and CEO Beau Wrigley will remain in those positions after the merger.

The deal is expected to be approved this summer.

Parallel describes itself as one of the largest privately held multi-state cannabis companies in the world, “with a mission to pioneer well-being and improve the quality of life through cannabinoids.”

“This transaction will enable Parallel to accelerate existing investments to transform not only our company but also the cannabis industry, as we seek to disrupt the more traditional beverage alcohol and healthcare spaces,” Wrigley said in the announcement.

“As a public company, we will have access to capital to grow our national footprint through new licenses and M&A (mergers and acquisitions), improve our cultivation and production capacity, expand our established retail footprint, develop and launch rare cannabinoids products with therapeutic benefits, and conduct important clinical research in partnership with the University of Pittsburgh School of Medicine.”

Ceres has also received the commitment of a group of investors to an oversubscribed private investment in public equity for $225 million, at the cost of $10 a share.

In addition to owning and operating NETA, which has sold medical marijuana from its Conz Street dispensary since 2015 and recreational marijuana from that location since 2018, Parallel operates approximately 50 retail stores under the names Surterra Wellness in Florida and Texas and The Apothecary Shoppe in Nevada. It also owns and operates cultivation and manufacturing sites across the four states, and conducts R&D for new products in facilities in Texas, Massachusetts, Florida, and Budapest, Hungary.

If the transaction goes through, Parallel is expected to be traded on the NEO Exchange in Canada, where Ceres is currently traded.

The transaction is not expected to have any impact on NETA’s daily operations.

“For NETA – this is business as usual with added benefits. This news from Parallel will present an opportunity to invest further in our products and cultivation and reinforces our commitment to providing and delivering the highest quality cannabis to our customers and patients in western Massachusetts,” said Joseph Daddario, NETA president.

Bera Dunau can be reached at [email protected]

Tue Feb 23 , 2021
Angelo Quinto had been “suffering from anxiety, depression, and paranoia for the previous few months,” his family’s attorneys said in a wrongful death claim, filed on February 18. His sister Isabella Collins called police to their Antioch, California, home on December 23 because she feared he would hurt their mother, […] 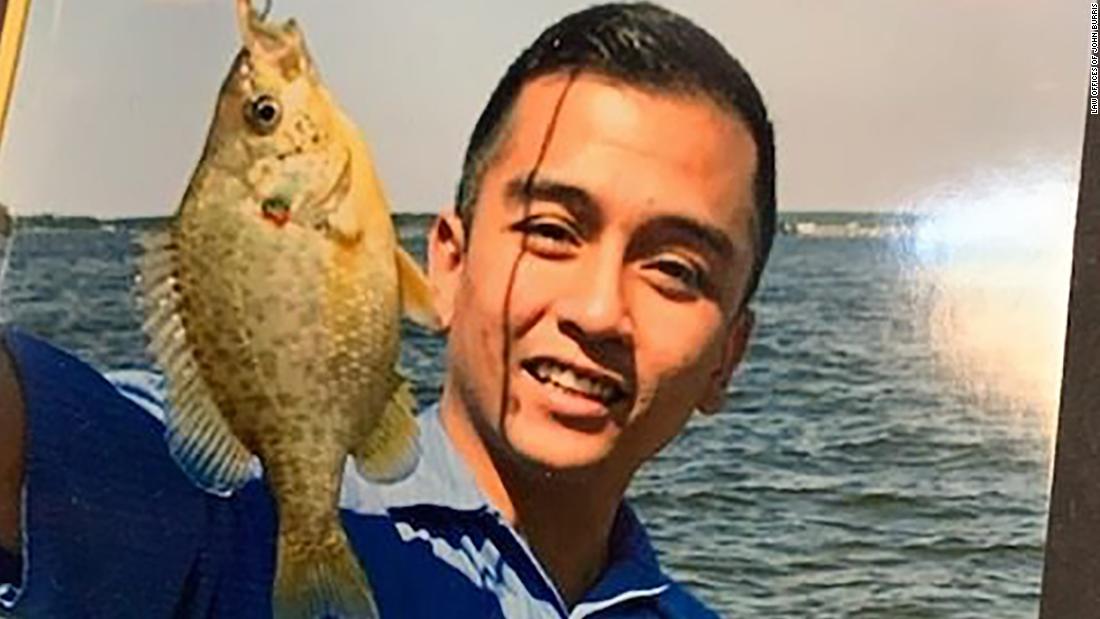