Family and friends gathered yesterday in Fortuna seeking to bring attention to Danielle Bertolini’s death on the anniversary of her birth. [Photo from Ryan Hutson] Yesterday was Danielle Bertolini’s birthday. She should have turned 31 but, in January of 2014, she went missing and, in 2015, her skull was found […]

Family and friends gathered yesterday in Fortuna seeking to bring attention to Danielle Bertolini’s death on the anniversary of her birth. [Photo from Ryan Hutson]

Yesterday was Danielle Bertolini’s birthday. She should have turned 31 but, in January of 2014, she went missing and, in 2015, her skull was found near Blue Slide Road north of Rio Dell. Her family came from across the United States and rallied yesterday in Fortuna along with supporters of the Missing and Murdered Indigenous Women Movement to bring attention to her death. “We are here to make sure that nobody forgets my daughter,” explained Danielle Bertolini’s mother, Billie Jo Dick. “I flew out from Maine last night to be here for this rally.” Its a long, hard trip for a grieving mother. By Monday, she has to be back at work on the East Coast.

Danielle Bertolini’s death and that of another woman who disappeared about a week earlier than she did in 2014, Sheila Franks, are often linked. According to a quote attributed to since retired Lt. Wayne Hanson of the Humboldt County Sheriff’s Department in article in the Bangor Daily News from July of 2014, “Both women have blond hair and blue eyes, are similar in appearance and build, and travel in the same social circle….[They were last] seen with the same 43-year-old Fortuna man before they vanished.” 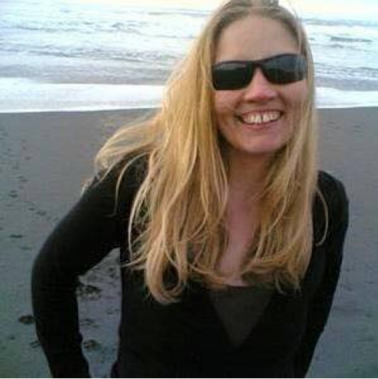 In 2019, Franks’ femur was found downstream from where Danielle’s skull had been located.

Billie Jo Dick says she came to Humboldt seeking justice for her daughter. “I want the person that [did] this to Danielle to spend the rest of his miserable life in prison,” she told us. “On her birthday, we are here fighting for her justice and will never stop fighting. We are her army…She can’t speak out and tell us what happened so we have to do it for her and that’s why we’re here.” 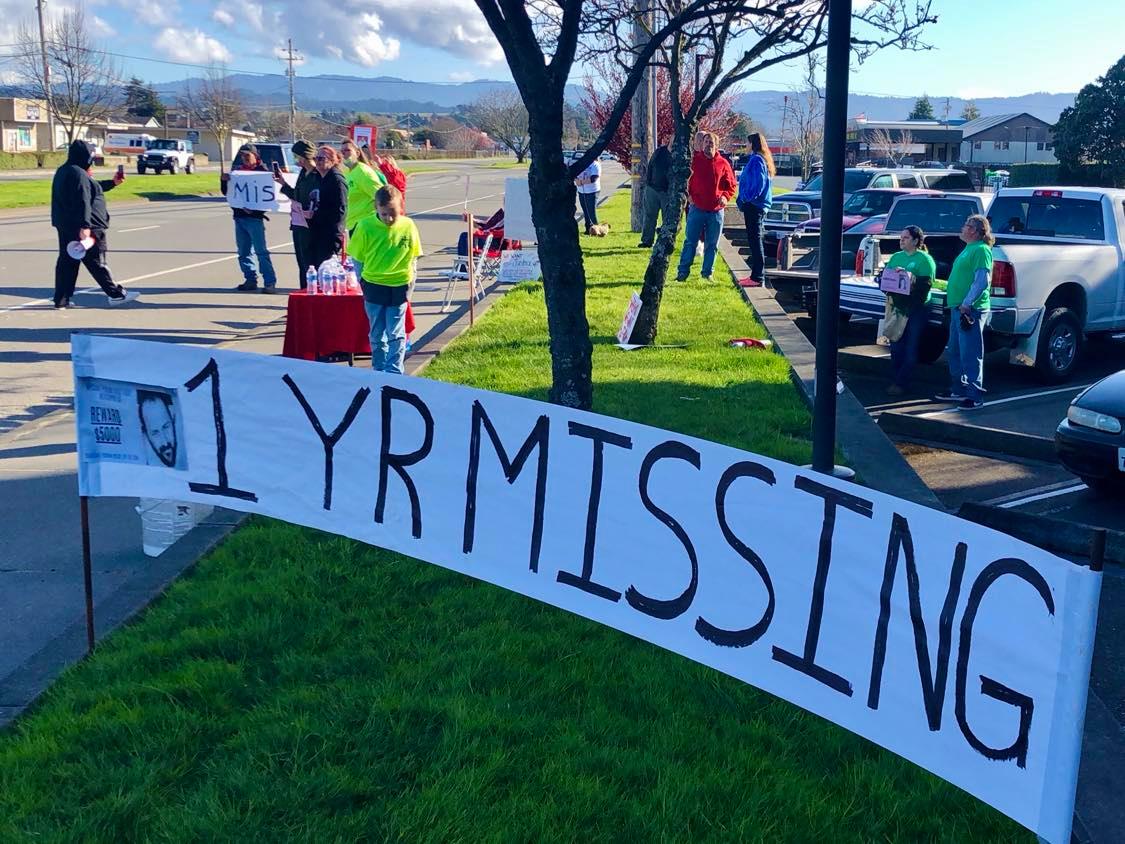 Signs at the rally honored others who are missing in the local area. [Photo by Ryan Hutson]

She thanked law enforcement for continuing to investigate the death of her daughter saying, “I’m glad that [law enforcement is] doing everything that they can and for that my hat is off to them because they face so many obstacles.” She acknowledged that “seven years is a long time” but she also expressed faith that detectives are “never gonna give up.” 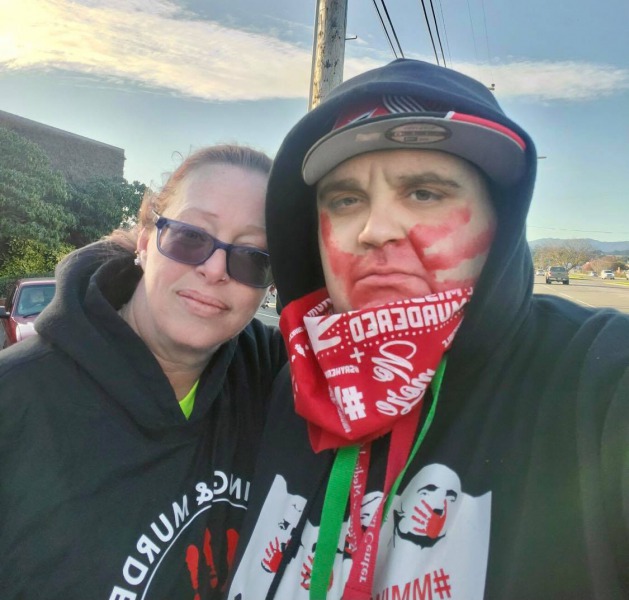