An idea I had a few days ago that continues to resonate is that P.J. Higgins should break camp with the parent club this season. Rob Manfred’s baseball world likes to change rules periodically. One has been to allow a four-player “taxi squad” for each team. That doesn’t mean that […]

An idea I had a few days ago that continues to resonate is that P.J. Higgins should break camp with the parent club this season.

Rob Manfred’s baseball world likes to change rules periodically. One has been to allow a four-player “taxi squad” for each team. That doesn’t mean that fans are privy to which players are on said list, only that the list exists. To have four on the taxi squad, a grouping used mainly for late injuries, one player has to be a catcher. Last year’s Cubs squad had Jose Lobaton and Josh Phegley, who likely served as the “break glass in case of emergency” catchers, and they weren’t needed for the role.

As far as 2021 is concerned, Lobaton is still around. Taylor Gushue is a non-roster invite. Miguel Amaya is on the 40-man roster, but will either hang around in Mesa or go to Des Moines for April. Tyler Payne is another prospect who likely settles in Double-A or Triple-A. Toss in Willson Contreras and Austin Romine, and those are the non-Higgins options.

A Cubs draft choice out of Old Dominion in 2015 (12th Round), Higgins has methodically climbed the levels of the system. His best stretch of ball might have been in late 2019, flashing an OPS of .895 with five homers in 140 plate trips in Des Moines. Not only is he a catcher, he’s a capable infielder at second and third base.

As to how well he would perform given a chance? My crystal ball is out for repair. However, since a player has to be able to catch to earn the fourth taxi squad spot, would you prefer Higgins over the other logical candidate, Lobaton? His back-pick assist on Monday pushed this article more than my thoughts that he should stay in the MLB hotels on road trips.

Rewarding internally developed candidates may or may not help organizational esprit de corps. However, having Higgins catching bullpens seems more useful long-term than any sage advice Lobaton or Gushue will likely provide. If the season goes for six months, at least one catcher figures to miss time with an injury. I’d prefer the first call goes to Higgins, and having him as the taxi squad guy is a step in that direction.

US reports surge of kids at SW border, a challenge for Biden

Thu Mar 11 , 2021
WASHINGTON (AP) — The number of migrant children and families seeking to cross the U.S. southwest border has surged to levels not seen since before the pandemic, a challenge for President Joe Biden as he works to undo the restrictive immigration policies of his predecessor. Statistics released Wednesday by U.S. […] 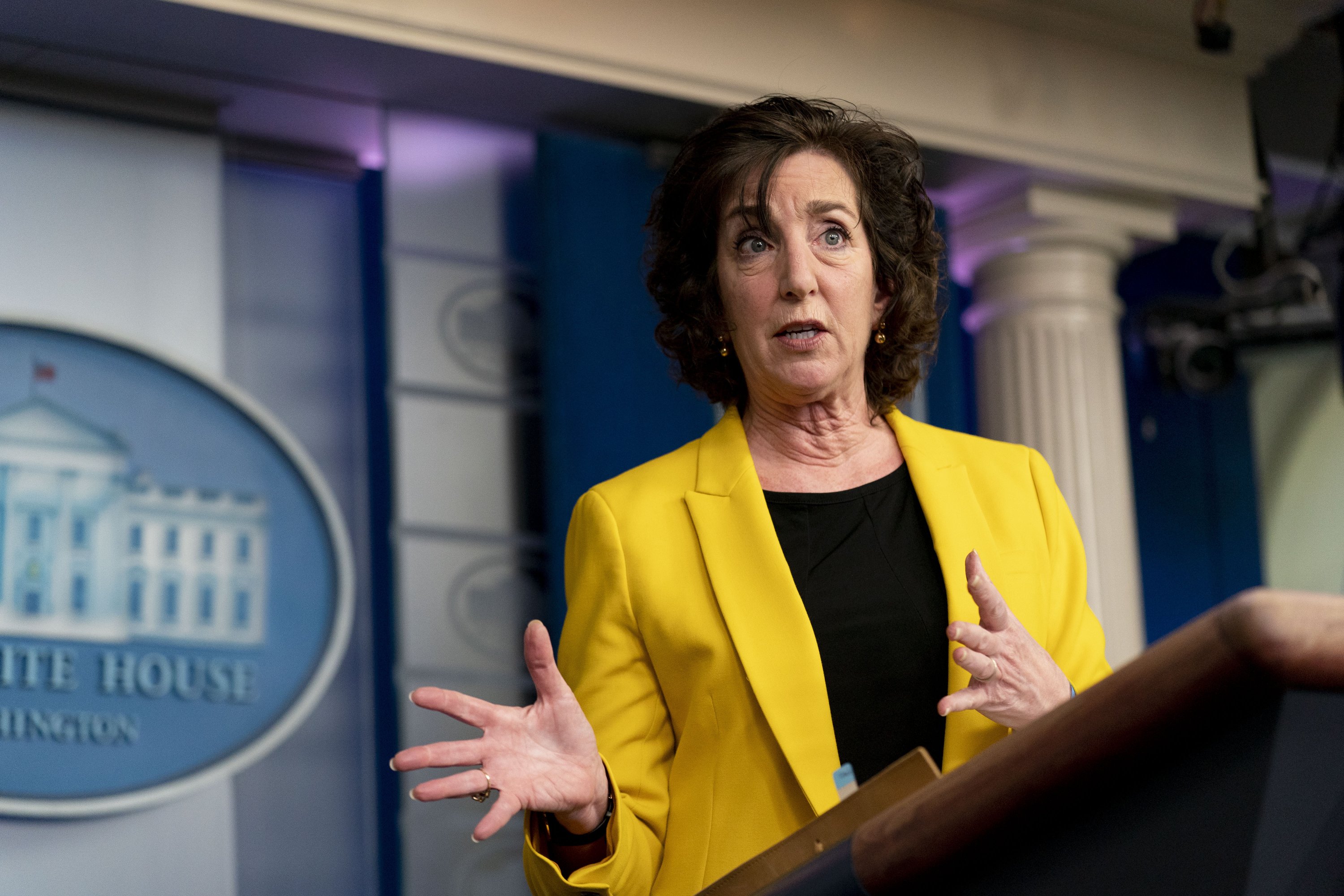