Parents’ frustration with SF school board grows over in-person learning Even though SFUSD has reached a deal with the teachers’ union, a date for returning to in-person learning hasn’t been set. During a meeting Tuesday, parents hoped their questions would be answered, but the board didn’t get to the issue […]

Parents’ frustration with SF school board grows over in-person learning

Even though SFUSD has reached a deal with the teachers’ union, a date for returning to in-person learning hasn’t been set. During a meeting Tuesday, parents hoped their questions would be answered, but the board didn’t get to the issue for seven hours.

SAN FRANCISCO – Parents are growing increasingly frustrated with the board of the San Francisco Unified School District.

Even though the district has reached a deal with the teachers’ union, a date for returning to in-person learning hasn’t been set. During a meeting Tuesday parents hoped their questions would be answered, but the board didn’t get to the issue for seven hours.

“I personally think that right now, you know, schools being closed and what’s going to happen in order to have a safe return is an issue that affects everyone. It is affecting every single parent in the district,” said Sara Meskin of San Francisco.

The parent of two children in the San Francisco Unified School District tuned into the Board of Education meeting with the hope of hearing a plan of when schools would reopen, but she had to wait a long time before the topic was finally addressed.

“A lot of parents likely had to log off or fell asleep or were doing all the other things that we need to be doing,” Meskin told KTVU.

Parents say there were some important issues, such as accusations of racism and Lowell High School, but said over two hours was spent on the appointment of a parent to an advisory council, which they say pales in comparison to the issue of returning children to class.

“But the challenge we still see that they didn’t even really go over last night is that the contract with the union, what that means for bringing kids back this spring,” said Meredith Willa Dodson, a member of Decreasing the Distance, a coalition of parents that advocate for school issues such as a return to in-person learning in San Francisco.

Parents say they continue to grow frustrated with the board for not prioritizing the issue of a return to the classroom, which many had hoped would happen in the current school year.

“Mostly the board, more than the district, has gone to war with the parents for some reason, which I don’t understand, which is not clear to me because we should all have the same interests at heart,” said Viola Buitoni, whose son is a junior at a San Francisco school.

KTVU has reached out to the school board to see why the return to the classroom was placed so far down the agenda and whether the board plans to move the subject higher next time.

As of this writing, we have not heard back from the district’s school board.

Larry King's handwritten will leaves $2 million estate to be split among his kids: report

Fri Feb 12 , 2021
Larry King requested in his will that his $2 million estate be left to his children.  The late broadcasting legend’s handwritten will was obtained this week by multiple outlets, showing that he requested his estate be split equally among his five kids: Larry King, Jr., 59, Cannon, 20, Chance, 21, late […] 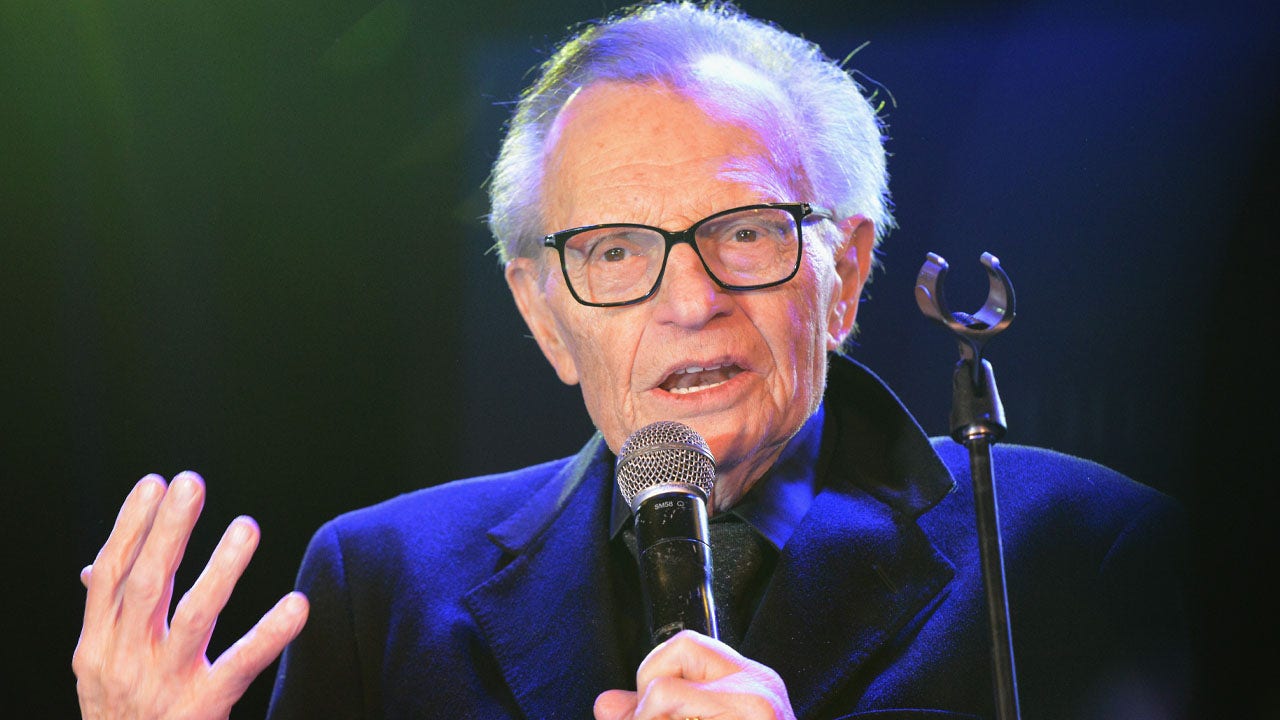