WASHINGTON — Joe Biden has wanted to be president for most of his life. But now that he lives at the White House, he often just wants to go home. After more than two months in the executive mansion, the president and first lady Jill Biden are still adjusting to […]

WASHINGTON — Joe Biden has wanted to be president for most of his life. But now that he lives at the White House, he often just wants to go home.

After more than two months in the executive mansion, the president and first lady Jill Biden are still adjusting to their new life in Washington and missing Delaware more than they imagined, according to people close to the couple.

Whenever possible, the Bidens have made clear they would like to spend the weekend away from 1600 Pennsylvania Ave. Of 10 so far, they’ve gone to Wilmington or Camp David for six, with an additional trip planned but scrapped at the last minute.

The president is also navigating the larger security complement necessary to protect them and its implications on any travel. And overall, he appears to be struggling to adapt to the increased restrictions and bigger staff that come with the job.

“It’s just against the ethos of who he’s been,” one person close to Biden said.

The confines of the White House, with butlers and housekeepers always waiting on them, have made the Bidens’ Delaware homes much more inviting and comfortable by comparison, another source said.

Biden, who said it felt like he was “going home” as he first approached the gates as president on Inauguration Day, has since himself conceded the White House is a “magnificent building” but one that has taken some adjustments.

Escaping to Delaware allows Biden to unwind and reset in a more relaxing place with his grandchildren, which is a huge priority for him, according to a White House official. Family time is also paramount for him. When in Wilmington, the president often visits the graves of his son Beau, daughter Naomi and first wife Neilia at his local parish.

The home the Bidens built there has a dock and access to a small lake, where they often enjoy morning coffee, while the White House residence feels more like a “museum” to the president than anything else, according to those familiar with his thinking.

Of course, Biden’s itch to escape the Oval Office for more familiar and comfortable terrain during off-hours isn’t unique. President George W. Bush spent a considerable amount of time at his ranch in Crawford, Texas, throughout his eight years in office. President Barack Obama enjoyed trips to Hawaii and Martha’s Vineyard. And President Donald Trump traveled frequently to his properties in New Jersey and Florida, which raised concerns about his ability to profit from the presidency.

Trump’s jaunts to his Mar-a-Lago club in Palm Beach, Florida, also incurred an extra cost because of the property’s proximity to international waters, which required Coast Guard protection.

So far, Biden has gone home on more weekends than his predecessors at this point in their presidencies — a throwback to his time as senator, when Delaware’s proximity allowed him to make the near-daily trip back.

His regular commute from Wilmington to Washington when the Senate was in session became an important part of his political brand, something that highlighted both his commitment to his family and also allowed him to argue that, despite more than three decades in the Senate, he had never truly become a creature of Washington.

“I started going back and forth every single day so I could be home in Wilmington every night with my two young boys as a single dad after I lost my wife,” he said at a campaign rally last fall.

When he was vice president, Biden returned to Delaware on weekends fairly regularly, without much scrutiny; his every movement was not documented by a full-time press pool, the way a president’s is. At first, he traveled from Washington to Delaware on Air Force Two, before convincing the Secret Service to allow him to travel on Amtrak from time to time.

As president, travel back to his home state is far more complicated.

The overall cost of Biden’s weekend Wilmington trips is not yet known. Senior officials stress the relatively short distance to Delaware but the security footprint required to accompany any presidential movement is massive. Every trip necessitates a lengthy motorcade, along with local law enforcement and dozens of staffers and press who join aboard Air Force One.

That’s one reason Marine One has been used for some of the flights to Wilmington; it’s a lot easier to fire up than the larger jets, and makes for a smaller footprint.

Camp David has also been suggested by advisers as a better alternative for weekend getaways. The Bidens have gone there twice since the inauguration.

The White House has repeatedly found itself asked to explain the president’s decision to travel so frequently when the Centers for Disease Control and Prevention currently advises against nonessential travel due to the ongoing coronavirus pandemic.

“The president lives in Wilmington. It’s his home,” press secretary Jen Psaki said in a recent briefing. “That’s where he’s lived for many, many years.”

Psaki also pointed to the president’s ability to take private aircraft wherever he goes, and the fact that both the Bidens and most of their staffers have been vaccinated. “I think most Americans would see that as a unique circumstance,” she said.

Recently, Biden has even asked advisers whether he can take the train home again; for now, that idea has been vetoed for security purposes.

The journey home may be more complicated for Biden now — but for him, Wilmington remains as close as ever, both physically and mentally.

“In our family, the values we share, the character we strive for, the way we view the world, it all comes from home,” Biden said in an emotional farewell there before his swearing-in. “It all comes from Delaware.”

Sat Mar 27 , 2021
A Florida school district will pay $2 million to the family of an autistic student who choked to death on a chicken nugget. The settlement was announced this week in response to a lawsuit over the Aug. 13, 2019, death of Kedar Williams, 19, who suffocated while eating the finger […] 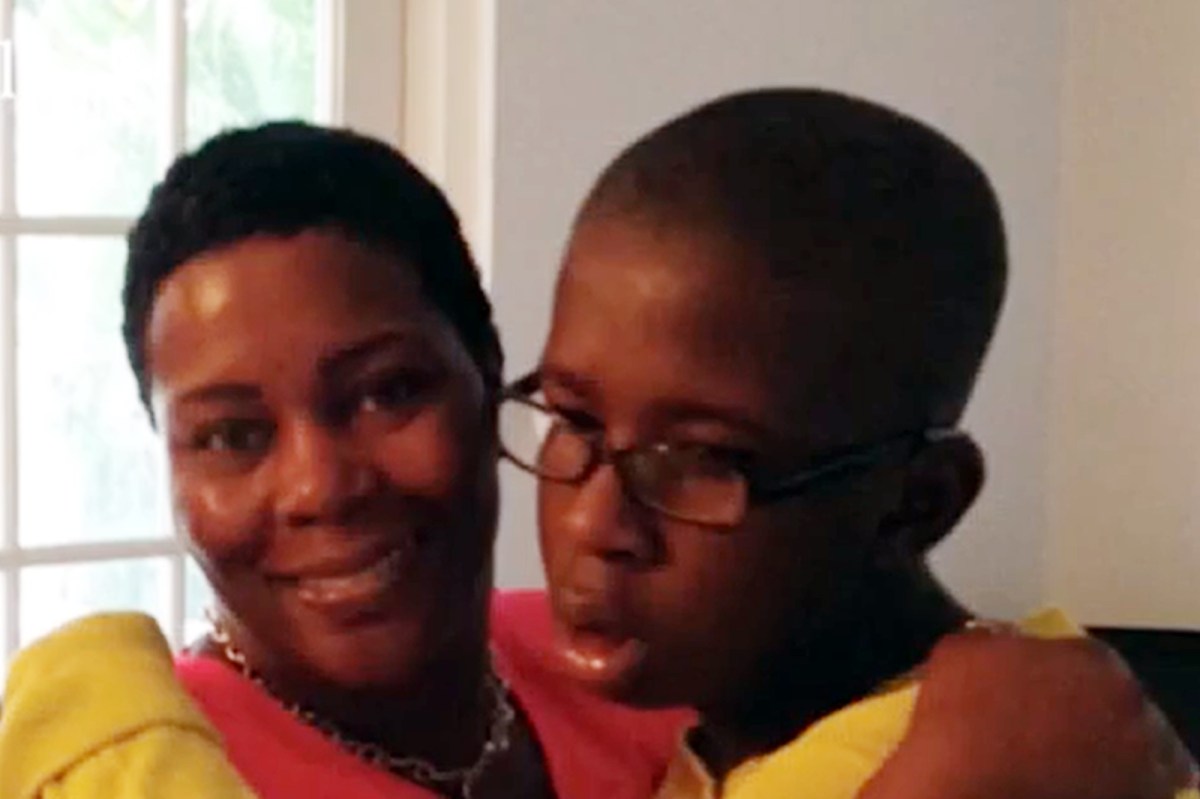