The session was largely a compendium of promises and points the Biden team has made in the days leading to his inauguration and since then. President Biden made the major announcement the day before that the government is working to purchase by this summer 100 million additional doses each of […]

The session was largely a compendium of promises and points the Biden team has made in the days leading to his inauguration and since then. President Biden made the major announcement the day before that the government is working to purchase by this summer 100 million additional doses each of the two coronavirus vaccines — made by Moderna and Pfizer-BioNTech — allowed for emergency use in the United States.

The advisers emphasized that the mass vaccination campaign to slow the virus’s spread, the most ambitious in the nation’s history, is constrained by both the vaccine supply and the ability to administer shots.

In a step to expand the pool of vaccine-givers — which the administration can take without Congress providing permission or money — officials announced they are directing the Department of Health and Human Services to make use of a law to make it easier to enlist more doctors and nurses in the effort.

Jeff Zients, Biden’s coordinator of the federal vaccine response, said the White House is directing the Department of Health and Human Services to use a law, called the Public Readiness and Emergency Preparedness Act, or PREP, that shields health-care workers from most legal liability under emergency circumstances.

“The action by HHS today will get more vaccinators in the field,” Zients said at the briefing.

The White House also continued for a second day to step back from a statement Biden made Monday in which he appeared to raise his goal for the pace of vaccinations from 1 million doses per day his first 100 days in office to 1.5 million a day. Without explicitly addressing the discrepancy, Slavitt alluded to it, saying the president is “pushing us to do 1 million a day as a floor, not the ceiling.”

The briefing’s significance was largely in the tone it set, adhering to Biden’s pledge to shape federal pandemic-fighting policy through data and scientific expertise. It contrasted with briefings by the previous White House’s coronavirus task force, which typically were led early on by President Donald Trump, then by Vice President Mike Pence before fading in frequency as last year progressed. At times, task force member Anthony S. Fauci, director of the National Instituteof Allergy and Infectious Diseases, was not allowed to speak.

While the Trump-era briefings involved speakers standing shoulder to shoulder in the White House’s press room, the first of the Biden administration featured Zients seated at a table, with the four other speakers — Fauci among them — on video screens. The virtual arrangement connoted a new White House mindfulness about respecting safe distances to avoid infection, though it was beset with technical difficulties.

Speakers showed charts, displaying the state of the pandemic, virus variants of concern, the volume of vaccinations, the low rate of serious vaccine side effects and more. The data showed 25 million reported cases of covid-19 in the United States, with a peak number of daily new cases Jan. 8, as well as profound racial and ethnic disparities in death rates.

After she appeared at the briefing, Rochelle P. Walensky, the new director of the Centers for Disease Control and Prevention, addressed the agency’s full staff remotely in 20-minute internal remarks. Borrowing themes from interviews and op-eds in recent weeks, Walensky promised that the CDC would allow science to be paramount in the agency’s response to the pandemic. She also said priorities would include seeking greater funding for public health and reducing health disparities at the agency and across the nation.

In response to an employee’s question about how she planned to restore trust in an agency that had its credibility damaged and role marginalized during the Trump administration, Walensky said: “Yes, there’s been some muzzling, science was not always leading the way. . . . I want to make sure science is leading the way, that the voices and the subject matter experts within this agency are again heard.”

Still, she added: “We need to recognize that there were some mistakes made, and there are places that we can learn and we can be better.” That was interpreted by agency officials as a reference to the CDC’s poor handling of testing early in the pandemic and the failure of her predecessor, Robert R. Redfield, to push back against Trump political appointees who delayed or ordered revisions to critical CDC guidance on issues including the benefits of masks, the testing of asymptomatic individuals and more.

What's the Key to Raising Confident Kids? Here's What the Majority of Parents Say...

Thu Jan 28 , 2021
82% of parents are making a daily, concerted effort to raise their children to be confident, according to a new survey. A poll of 1,000 parents of school-aged children found 47% said they make sure they themselves are a good example of confidence for their children. And 54% inspire confidence […] 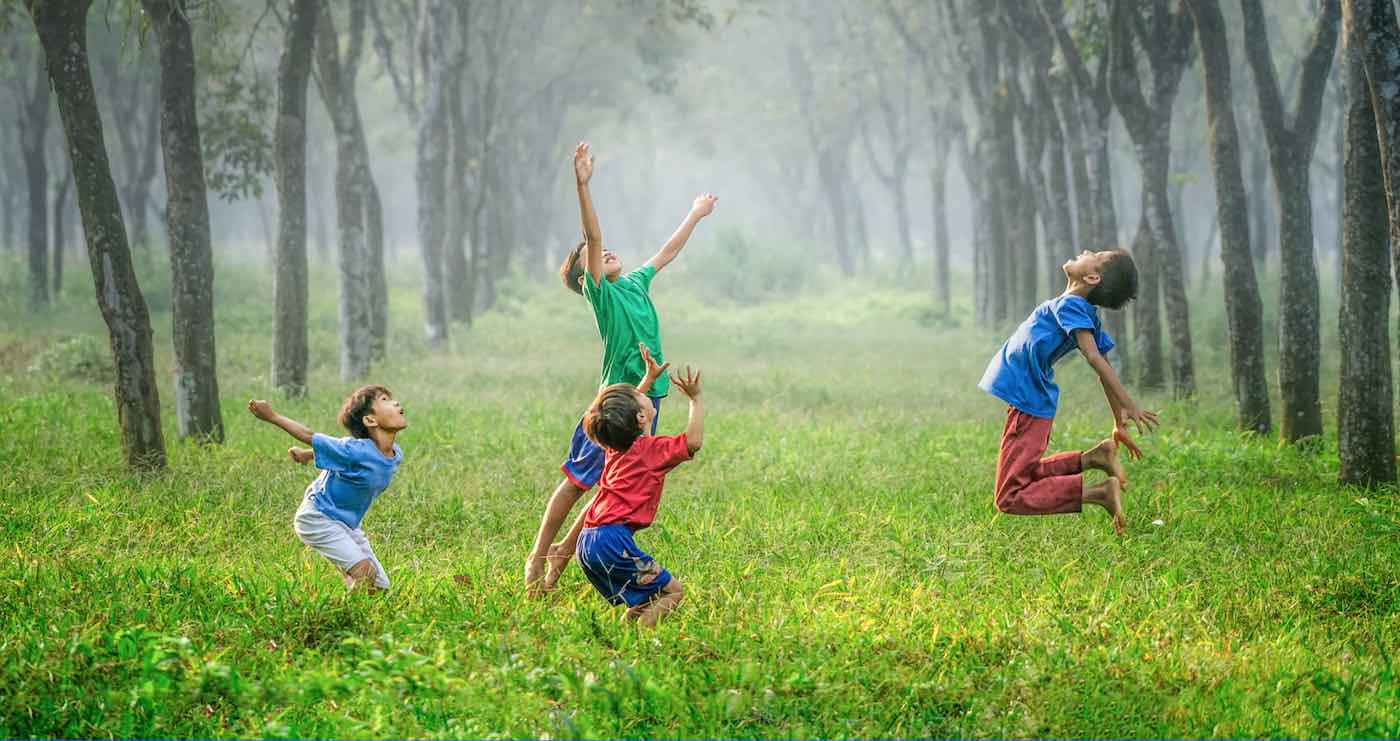