CHARLESTON – With 12 days left in the 60-day legislative session, the House Finance Committee approved an amended version Monday of Gov. Jim Justice’s fiscal year 2022 budget. House Bill 2022, the budget bill, will now go before the full House of Delegates, where it will likely be up for […]

House Bill 2022, the budget bill, will now go before the full House of Delegates, where it will likely be up for passage by the end of the week.

The House Finance Committee adopted a committee substitute to the bill presented by the governor during his State of the State address as the Legislature began the 2021 session on Feb. 10.

Bills passed by the Legislature over the last 48 days reduced that revenue estimate, with a $75 million reduction caused by House Bill 3300, the House’s personal income tax phase-out; a $1.4 million reduction of revenue from House Bill 2499, which provides a tax exemption for small arms ammunition manufacturing; and a $600,000 reduction due to Senate Bill 305, which exempts aircraft maintenance from taxation.

Many of the cuts are made up in the surplus section HB 2022, where any additional budget surplus when the current fiscal year ends on June 30 would go to return the cuts funds to these programs once half of the surplus is transferred to the state’s rainy day fund as required by state code.

The budget requests for most state departments and agencies remain flat, though there are some changes to the budget bill. The Legislature line item includes an additional $1 million for the new Office of Regulatory and Fiscal Affairs. The judiciary line item saw a $406,000 reduction, though judicial pay raises approved by the Legislature last year remain intact.

The Department of Transportation saw a $2.8 million cut to the State Rail Authority for funding previous dedicated to the MARC Train in the Eastern Panhandle. Except for the cuts to WVU and Marshall, which are expected to be restored with surplus money at the end of the fiscal year, the state’s four-year colleges and universities and the community and technical college system remain funded at last year’s levels.

Both the state auditor and state treasurer offices offered voluntary cuts. The budgets for the Department of Agriculture and the Secretary of State’s Office remain flat, while $2.5 million will be transferred from the Attorney General’s Office’s Consumer Protection Recovery Fund to Medicaid.

Amendments approved by the committee from Delegate Marty Gearhart, R-Mercer, removed a $4 million transfer in the surplus section of the budget bill for the Marketing and Promotion Fund within the Department of Economic Development, as well as removed $5 million in funding for Courtesy Patrol, transferring that funding to highway maintenance.

“We’ve had (the Courtesy Patrol) for many years,” Gearhart said. “It’s not that they’re without function, but it seems to me like the $5 million would be better spent doing the things that we all hear complaints about on a day-to-day basis.”

“I agree that that it is time past due for the Courtesy Patrol,” said House Finance Committee Vice Chairman Vernon Criss, R-Wood. “The monies would be … better spent in pulling ditches and putting in culverts, trimming the trees back so that our paved roads can get dry and that we can get the water off of them.”

Delegate Larry Rowe, D-Kanawha, attempted to offer amendments to the bill to increase funding to Marshall University’s School of Medicine’s Minority Health Institute and $600,000 to a vehicle replacement program for the Bureau of Senior Services. Both amendments were rejected.

Steven Allen Adams can be reached at [email protected]

Tue Mar 30 , 2021
“Recently I was taking a walk in my neighborhood with a friend and a man followed behind us,” Peipei Yu, the daughter of an Asian shopkeeper, tells me. “He was yelling at me to go back to my own country, calling me a monkey, claiming I was spying for the […] 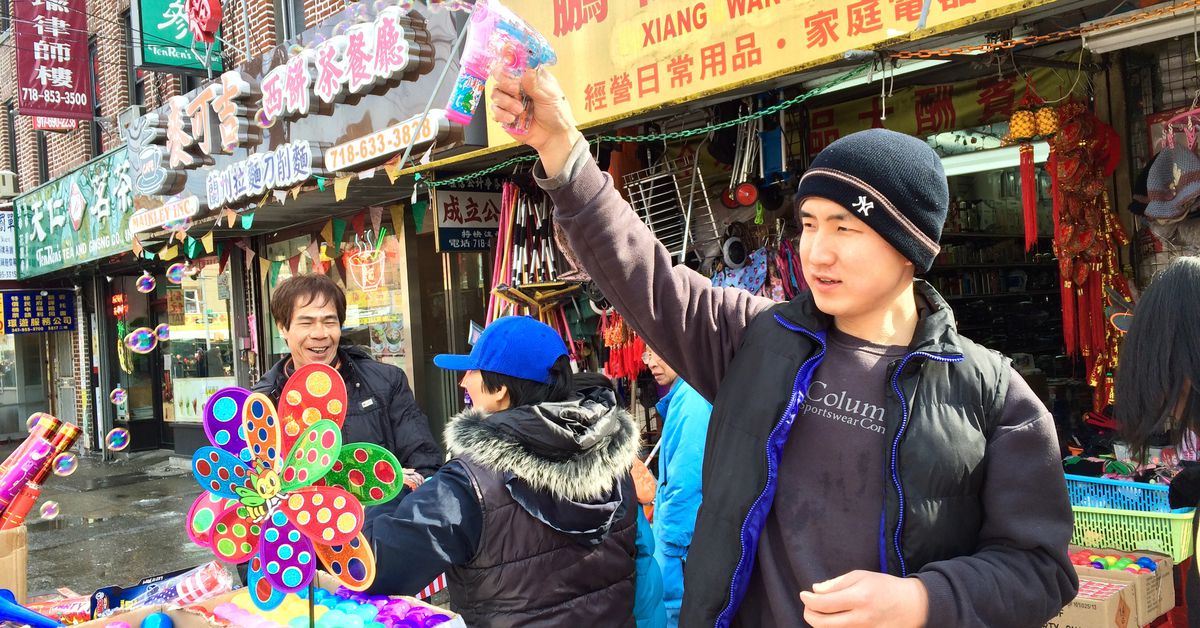