CHICAGO (WLS) — Chicago’s iconic “Boystown” neighborhood has changed its name. But what does it mean for business and the future of the area, which is internationally known? New banners line North Halsted Street reading simply “Northalsted.” Other say “Chicago’s Proudest Neighborhood.” But the banners used to say “Boystown. Residents […]

CHICAGO (WLS) — Chicago’s iconic “Boystown” neighborhood has changed its name. But what does it mean for business and the future of the area, which is internationally known?

Residents and visitors are split on the iconic name going away after calls for inclusion. The change stirred lots of local reaction.

“I think the boys town has a fun ring that we have all grown up with and been used to but it’s not very inclusive,” said Vince VanDyke.

“I would say just keep it the way it is stop focusing on the name changes and just Focus on everything else that’s more important like crimes and you know robberies and stuff like that,” added Wei Chenh.

“I don’t think there’s a reason to change the name of the neighborhood. The neighborhood has always been welcoming to everybody,” commented McKenzie Gilbert

” I don’t think they should have changed it in the first place. They should just keep it Boystown,” added Niles Murcer

But It’s officially goodbye Boystown. The Northhalsted Business Alliance said it is sticking with the name already on these pylons since 1997. But could there be a different, perhaps more catchy, name in the future, like Pride Town?

Alen said the Boystown name has always been a nickname.

“So originally it had nickname of New Town and then it became a nickname of Boystown but the area has always been called Northalsted officially by the city,” he said.

He added that the Business Alliance only started using “Boystown” in its campaigns a few years ago, then there were official calls for change.

“So back last summer, there was a survey that came out, a position rather than came out and said that term Boystown is not inclusive of the entire LGBTQ plus community that Boystown title was synonymous with Gay White Men, which is a very small segment of a very broad community,” he explained.

Alen said map creators will have to decide on their own if and when to drop the nickname and individual businesses may still choose to use the “Boytown” in their own marketing or products.

Thu Jun 10 , 2021
SANTA BARBARA, Calif. – After the recent Loma Fire, the lower westside residents in Santa Barbara, many who were in a panic the night of the May 20th emergency, are asking for better information sources. Santa Barbara city leaders are holding a community meeting Saturday to discuss what is in […] 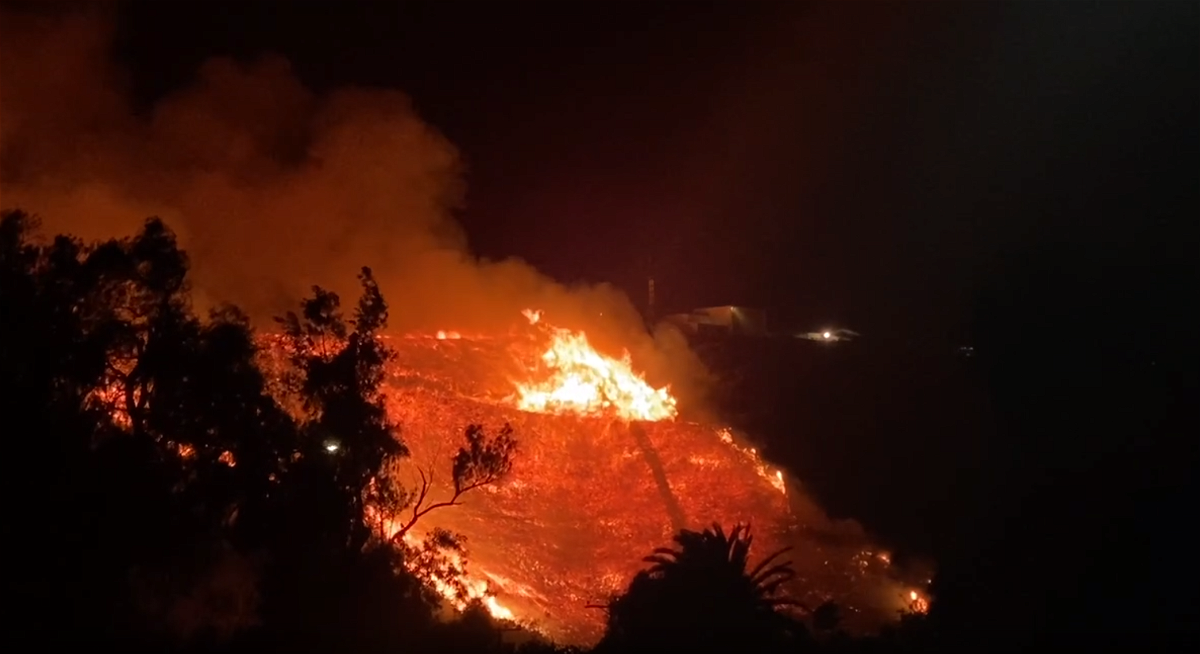