Ownership of the Los Angeles Chargers was thrown into question with news, first reported by the LA Times, that Dea Spanos Berberian, a co-owner of the team, had filed a petition seeking a sale of the team. Dea and her brother Dean Spanos run a trust established by their late […]

Ownership of the Los Angeles Chargers was thrown into question with news, first reported by the LA Times, that Dea Spanos Berberian, a co-owner of the team, had filed a petition seeking a sale of the team.

Dea and her brother Dean Spanos run a trust established by their late parents, who passed in 2018, that owns 36 percent of the team. The Spanos Family collectively owns 96 percent of the Los Angeles Chargers, divided as follows: Fifteen percent each, for a total of 60 percent, for each of the four children of Alex and Faye Spanos: Dean, Dea, Alexis Spanos Ruhl and Michael Spanos; and the 36 percent by the trust established by Faye and Alex Spanos.

That breakdown suggests Berberian does not control enough shares to force a sale and has therefore, decided to take the matter public, claiming financial mismanagement.

“Dean refuses to consider a sale of the Trust’s Interest of the Chargers, insisting that the Co-Trustees continue to borrow more and more, and to force the charities and beneficiaries to wait for years and to ‘hope’ while Dean speculates further on a football team,” the petition, filed in LA Superior Court said. “Dean has failed to present any plan to address the Trust’s bleak financial picture, because there is no other plan than the one urged by (Berberian). Dean simply refuses to discuss it.”

The Chargers join their AFC West rival, the Denver Broncos, now as a team in the throes of a trust battle. In that case, the NFL commissioner appointed an arbitrator, though that process is stayed pending litigation.

The other three Spanos siblings ― Dean, Alexis and Michael ― said in a statement:

“Our parents, Alex and Faye, wanted the Chargers to be part of the Spanos Family for generations to come. For the three of us, the Chargers is one of our family’s most important legacies, just as it was for our parents. Unfortunately, our sister Dea seems to have a different and misguided personal agenda. If Dea no longer wishes to be part of this family legacy, the three of us stand ready to purchase her share of the franchise, as our agreements give us the right to do. In the meanwhile, the operations of the Chargers will be entirely unaffected by this matter, which relates only to the 36 percent share of the team that was owned by our parents. The three of us are entitled to three-fourths of that 36 percent share in any event, and under no circumstances will this situation impact control of the franchise. The three of us will remain firmly united as we seek to fulfill our parents’ wishes to make every decision in the best interests of the Los Angeles Chargers.”

That statement appears to be contradicted by a 2019 letter Dean sent his three siblings, and which is attached to Berberian’s petition in which he pledged to try to sell the team in 2024.

“Although there can be no assurance that a sale will actually be consummated, no later than thirty (30) days following the conclusion of our fifth (5th) season in the new SOFI stadium, I agree, in my capacity as Manager and on behalf of the Company, to retain an investment banking firm reasonably acceptable to Dea, Michael and Alexis to market the sale of the Company, and I will cooperate in such marketing effort in order to maximize value for the benefit of all Members,” he wrote.

Fri Apr 2 , 2021
Peggie Overton knows what it takes to drive accountability into a student transportation system. Overton began driving school buses at 19 years old on the congested, unpredictable roads and highways of Los Angeles for one of the nation’s largest and most dynamic school districts. During her 29 years at Los […] 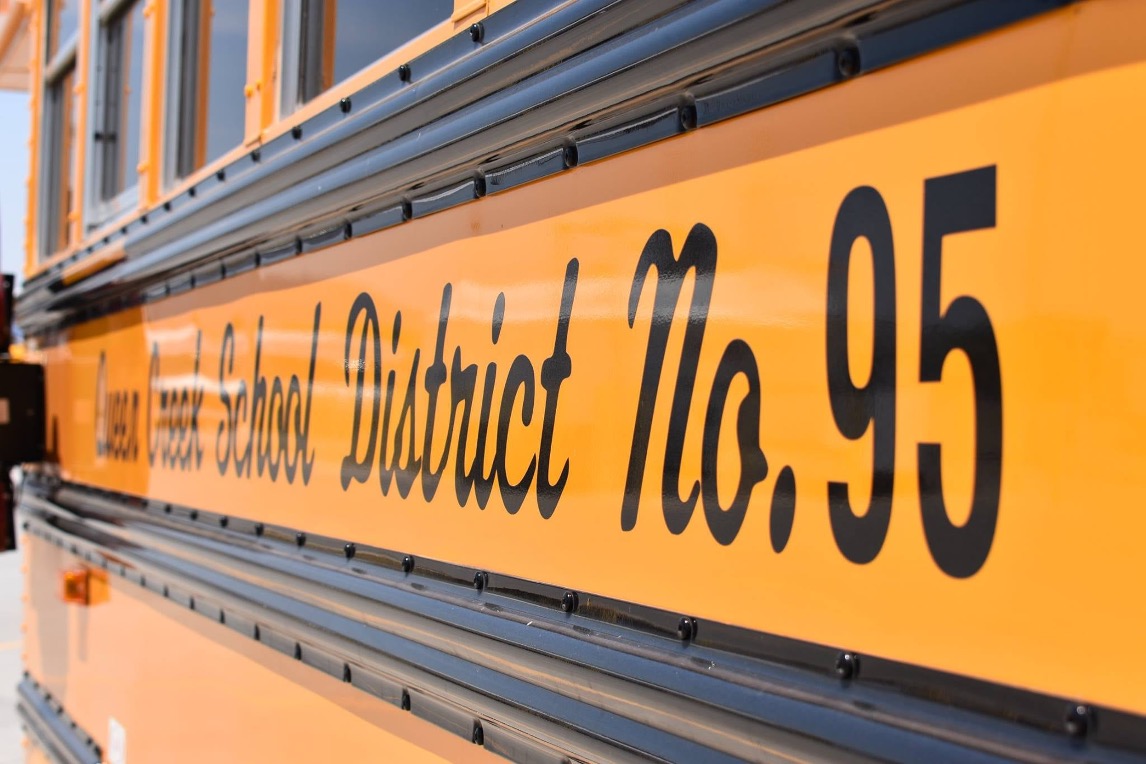