Famicos Foundation, a nonprofit founded in the wake of the Hough riots to improve the quality of life for poor residents, has emerged as a potential buyer of the former Sterle’s Country Restaurant, 1401 E. 55th St., in a foreclosure proceeding. Although Cuyahoga County Common Pleas Court Judge Emily Hagan […]

Famicos Foundation, a nonprofit founded in the wake of the Hough riots to improve the quality of life for poor residents, has emerged as a potential buyer of the former Sterle’s Country Restaurant, 1401 E. 55th St., in a foreclosure proceeding.

Although Cuyahoga County Common Pleas Court Judge Emily Hagan has not acted on the motion, Famicos was the sole bidder for the old Slovenian eatery, and its nearly 2-acre site, at a court-ordered online auction on May 28.

The nonprofit made the minimum bid of $187,334 for the old 14,000-square-foot restaurant and massive parking lot, according to Columbus auctioneer Barry Baker’s report to the court. At prior sales, there were no bidders.

Famicos took a route to snag the site that would warm many an astute property developer’s heart. Famicos acquired, for an undisclosed amount, the $212,000, SBA-backed loan that Huntington National Bank had provided to 1401 E. 55th Properties LLC when it bought the site in 2014.

The buyer group was led by construction contractor Rick Semersky, who developed multiple properties at East 55th Street just south of Superior Avenue called Hub 55. The other properties and tenants remain in operation and are separate from the Sterle’s property.

Although Semersky had vowed not to change the restaurant known for ethnic foods, things came a cropper, and it became an event center before it was closed in 2019.

In a phone interview, John Anoliefo, Famicos executive director, said, “The sky’s the limit for what we might do. The neighborhood is ready for something transformative.”

He said a timeline for next steps could not be projected. That’s because the bid has neither been accepted by the court, nor has the the case been closed.

Anoliefo acknowledged an apartment building could be accommodated on the site but said he wanted to discuss no particulars because he wants an open dialogue with the neighborhood and stakeholders.

Khrys Shefton, Famicos real estate development director, said on the same call with Anoliefo that Famicos is launching a planning process for that area and would conduct discussions with neighboring residents and others this summer.

Although Anoliefo would not say how much Famicos paid Huntington to buy the loan, he said Famicos has done business with the bank for years and approached it about selling the loan.

Shefton said she had discussed Famicos interest in the property with Semersky, who continues to operate substantial properties next door at Hub 55.

“We believe he was pretty happy,” she said. “From what he has expressed, wanted to make sure the property would transfer to good hands that would advance what he is looking to do in the neighborhood.”

Semersky did not return an email from Crain’s by 2:25 p.m. on Thursday, June 10. While he is represented by multiple attorneys in the case, no answer has been filed in the course of two years of litigation by Huntington, and now, Famicos.

Over time, Famicos has become a real estate developer of last resort on the East Side, first renovating homes no one would touch throughout the city, and larger projects over time. Its portfolio contains more than 1,000 apartment suites.

Although Famicos is pursuing what may become a major realty development project, Anoliefo said the COVID-19 pandemic and job losses associated have created more challenges in meeting human need for Famicos, which also serves as the local development corporation for Glenville.

Nevada couple joked on video about 'murdering somebody' days before being charged with killing parent: report

Fri Jun 11 , 2021
An 18-year-old Nevada man and his 16-year-old girlfriend joked on a cellphone video about “murdering somebody” days before they were charged with killing one of their parents, according to a report. Sierra Halseth and Aaron Guerrero both face murder charges in the April killing of Halseth’s father, 45-year-old Daniel Halseth. […] 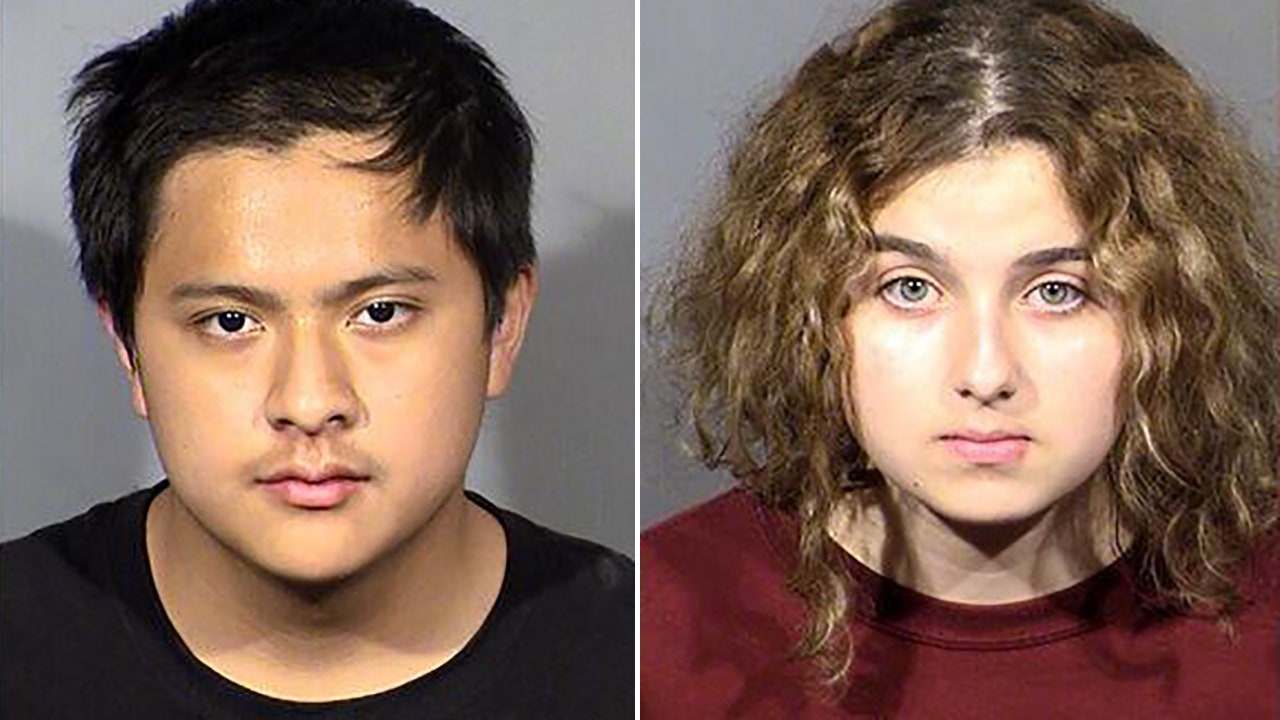