WAHOO, Neb. (WOWT) – A majority of the Wahoo community on Wednesday evening could be found at St. Wenceslaus Catholic Church, sharing hugs, memories, and tears while honoring the three siblings killed in a crash on Tuesday night. A day after Monica, James, and Andrew Chohon were killed Tuesday in […]

WAHOO, Neb. (WOWT) – A majority of the Wahoo community on Wednesday evening could be found at St. Wenceslaus Catholic Church, sharing hugs, memories, and tears while honoring the three siblings killed in a crash on Tuesday night.

A day after Monica, James, and Andrew Chohon were killed Tuesday in a crash at the junction of Highways 77 and 109 near Wahoo, family, friends, neighbors, and even strangers came to the rosary service show their support.

St. Wenceslaus church is filling up with friends, family, neighbors and strangers for a rosary ceremony for Monica, James & Andrew Chohon – the 3 victims killed in an accident at Highways 77 & 109 here in Wahoo. @WOWT6News pic.twitter.com/UEm9af23Nx

“When something happens like this, something that’s totally unprepared, there’s nothing no one can say to you. There’s no words,” says Wahoo resident Elizabeth Pavlik. “But it’s the comfort of having the support around you and your family, it’s the most important thing to help somebody, a family, to get through this.”

Pavlik speaks from her own experience. Just three months ago, her son died in a crash on Highway 109, just before the intersection where the Chohons were killed on Tuesday.

“I was fortunate,” she says. “I had my son for 19 amazing years, and I want to be here tonight to support the family and do what I can do. Everybody was so good when the accident happened to my son – the support, the school, family and friends, so, I just wanted to be here for the family tonight,” Pavlik says.

Tom Gerdes, who is a teacher and a member of the crisis response team says these events – though painful – really help the community.

Pavlik says while she is continuing to cope with the loss of her own son, she knows that if he were here, he would be helping the Chohon family, too.

“He would always say ‘fall down seven times, get up eight,’ and I know through this terrible trauma that happened with this family, my son would tell them to get up and move forward and God will give them the strength to do that.”

Thu Jul 22 , 2021
After TikTok, a brother-sister duo has become very popular on Instagram for their groovy moves, getting millions of views on their videos. Sanatan Kumar Mahato and his sister Savitri Kumari are known for posting precisely coordinated videos of them dancing to Indian numbers. People on the internet have loved them for their […] 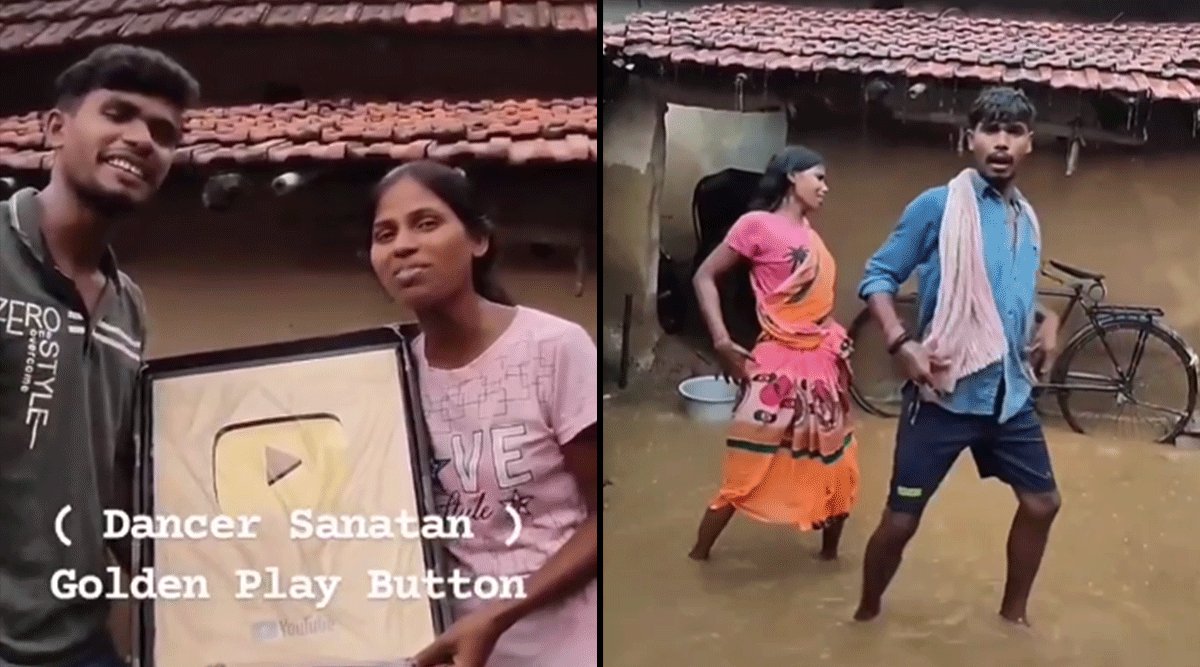