Deep Nostalgia, a new service from the genealogy site MyHeritage that animates old family photos, has gone viral on social media, in another example of how AI-based image manipulation is becoming increasingly mainstream. Launched in late February, the service uses an AI technique called deep learning to automatically animate faces […]

Deep Nostalgia, a new service from the genealogy site MyHeritage that animates old family photos, has gone viral on social media, in another example of how AI-based image manipulation is becoming increasingly mainstream.

Launched in late February, the service uses an AI technique called deep learning to automatically animate faces in photos uploaded to the system. Because of its ease of use, and free trial, it soon took off on Twitter, where users uploading animated versions of old family photos, celebrity pictures, and even drawings and illustrations.

Like most “deepfakes” – the name for the popular use of this technology to map one person’s face on to footage of another – the service is exceptionally good at smoothly animating features and expressions. But it can also struggle to generate data to fill in the “gaps” in what it can see from the source photos, causing a sense of the uncanny.

“Some people love the Deep Nostalgia feature and consider it magical, while others find it creepy and dislike it,” MyHeritage says about its technology. “Indeed, the results can be controversial and it’s hard to stay indifferent to this technology. This feature is intended for nostalgic use, that is, to bring beloved ancestors back to life. Our driver videos don’t include speech in order to prevent abuse of this, such as the creation of ‘deep fake’ videos of living people.”

Not every video created with the service is elegantly animated, or even good enough to be unsettling, of course. An animated version of the infamous bust of Ronaldo, for instance, is exactly as distressing as the static version:

Three years ago, artificially producing a 15-second face-swap of Theresa May and Margaret Thatcher took the Guardian several hours on a powerful desktop computer. Now, the same effect can be done for free with a mobile phone and apps such as Snapchat, or be given away for free as a promotion for a genealogy website.

And while the automatically produced videos of Deep Nostalgia are not likely to fool anyone into thinking they are real footage, more careful application of the same technology can be very hard to distinguish from reality.

Tom Cruise seems to be a particular subject of choice: in 2019, a video clip went viral of the comedian Bill Hader being morphed into the Hollywood star as he performed an impression on David Letterman’s show.

Last month, a new TikTok account named deeptomcruise racked up millions of views with a series of videos that are, it claims, deepfake versions of the actor talking to camera. The Cruise fakes are so accurate that many programmes designed to recognise manipulated media are unable to spot them. 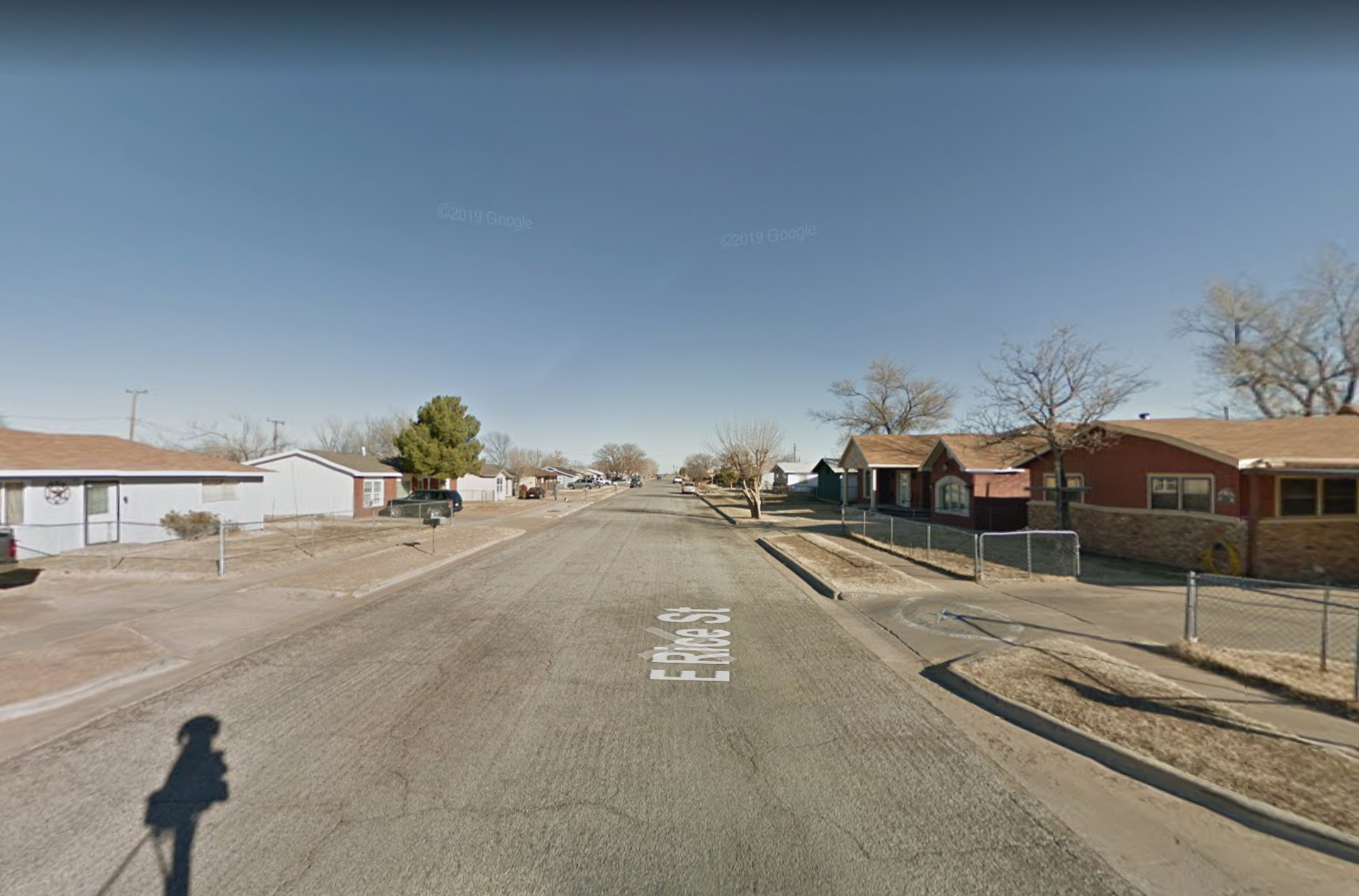