ATLANTA (AP) — A member of the Georgia state House has been removed from the chamber for not abiding by the Legislature’s COVID-19 testing policy. Republican Rep. David Clark from Buford was asked to leave the House floor Tuesday morning. Clark refused to leave on his own and had to […]

ATLANTA (AP) — A member of the Georgia state House has been removed from the chamber for not abiding by the Legislature’s COVID-19 testing policy.

Clark refused to leave on his own and had to be escorted out by police.

Members of the Legislature are supposed to undergo testing twice weekly, on Mondays and Thursdays.

Clark told reporters that he is abstaining from twice-a-week testing until it is available to everyone in Georgia, particularly teachers and first responders.

Testing in Georgia is available to anyone who wants it and is widely accessible.

Also at the Capitol …

Tue Jan 26 , 2021
A Texas dad was fatally shot when he went to confront the parents of a teen who had been cyberbullying his daughter, his family said. Brandon Curtis, 35, of Houston had hoped to put an end to the harassing messages that a boy had been sending his 15-year-old daughter for […] 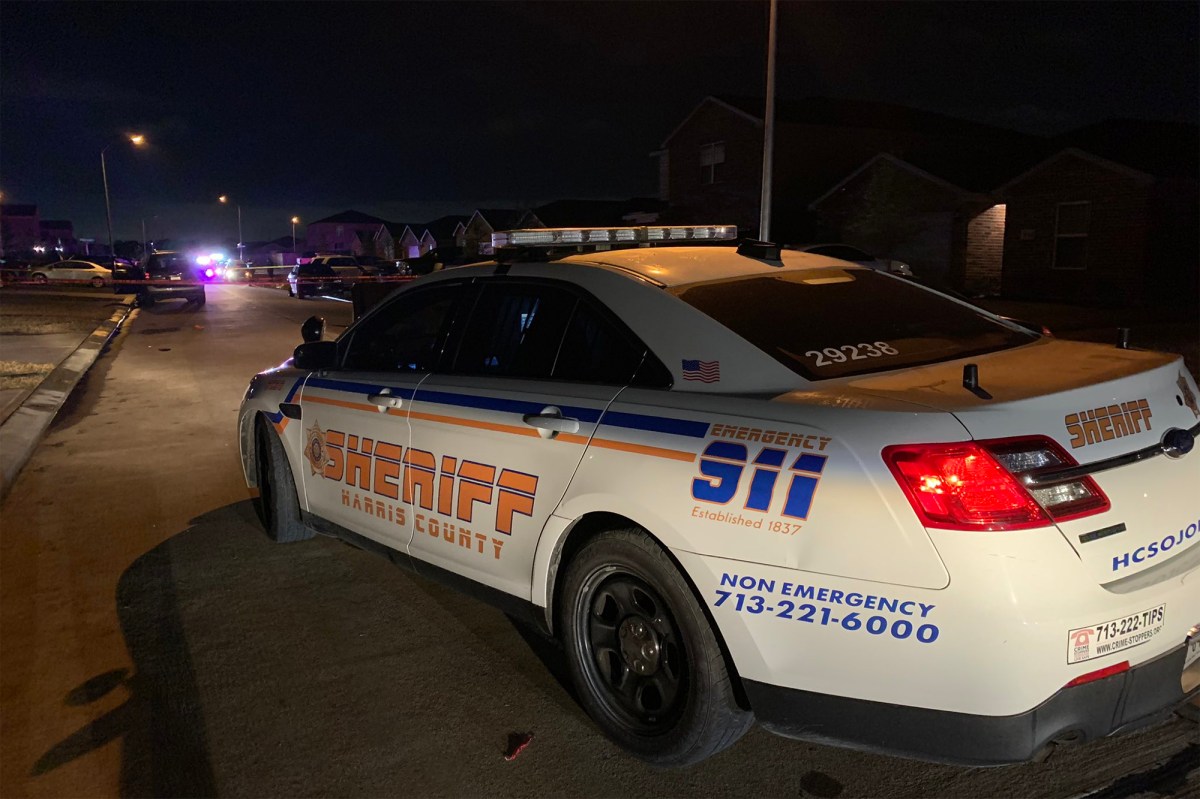