Gloria Gaynor’s longtime residence, a sprawling contemporary in Green Brook, N.J., with an enclosed heated pool, a home theater and lots of closets, is back on the market. The asking price is $1.249 million. The two-story, stucco house, built in 1988, sits on just under an acre on a leafy […]

Gloria Gaynor’s longtime residence, a sprawling contemporary in Green Brook, N.J., with an enclosed heated pool, a home theater and lots of closets, is back on the market. The asking price is $1.249 million.

The two-story, stucco house, built in 1988, sits on just under an acre on a leafy cul-de-sac near the 52-acre Washington Rock State Park, in Central New Jersey. It is about an hour drive from Midtown Manhattan.

Ms. Gaynor, who won a Grammy for her hit disco single “I Will Survive” and recent gospel album “Testimony,” bought the home in 1999 with her former husband, Linwood Simon, from the architect Jeffrey Beer, who also designed it.

Over the years, several upgrades were made. “I’ve done a lot,” she said, rattling off a long list of changes that included extensive landscaping, along with finishing the full, walkout basement and renovating the kitchen and bathrooms.

The 5,318-square-foot house and spacious grounds have been ideal for entertaining, Ms. Gaynor said, and she hosted numerous dinner parties and backyard gatherings over the years. “I used to have a Fourth of July party, then changed it to a Christmas party, then a birthday party,” she said. “Outside I built a stage in front of the pool and people danced. Inside people watched football on TV or were shooting pool and listening to the jukebox.”

She has also enjoyed cooking for friends and neighbors in the roomy, eat-in kitchen. One of her specialties: oxtail strudel in a puff pastry.

But while Ms. Gaynor has created many good memories in Green Brook, she said the house has become increasingly difficult to navigate following spine and knee surgeries. “I would rarely go upstairs,” she said. And many of her neighbors, whom she had grown close to, have moved away, she added.

Ms. Gaynor is currently building another home in Englewood Cliffs, N.J., that has a more accessible layout and is closer to New York City, where she is working on several projects. “It’s a two-story house, with more on one level, though,” she said of the property, adding that she expects to move in early next year.

The Green Brook house, which has annual property taxes of $26,471, was first put on the market in mid-2019, then again last year, at the start of the pandemic. “The timing was bad,” Ms. Gaynor said. It is currently being listed by Lisa Poggi, an agent with Douglas Elliman Real Estate; she called the property “a great family compound.”

“It’s got the ability to host large families without everyone being on top of each other,” Ms. Poggi said. “There’s lots of breathing room, and lots of light.”

The house has five bedrooms, four full bathrooms and two half-baths. It is entered through a grand, two-story marble foyer with floor-to-ceiling windows, a wet bar and a powder room. Off the foyer is a 31-by-22-foot sunken living room anchored by a marble fireplace and with a wall of windows, and beyond that space is a formal dining area. Nearby is a combined kitchen and family room with a fireplace and three sets of French doors that open onto a rear stone patio. The kitchen is equipped with granite countertops, a breakfast bar and a pantry. There is also a guest bedroom, bathroom, laundry room and mudroom in that wing.

On the other side of the first floor, off the foyer, is the primary bedroom suite, which contains an en-suite bathroom with a Jacuzzi, an extra-large, walk-in closet, a sunroom and a sitting room with another fireplace.

Upstairs are three more bedrooms, each with a large walk-in closet; one has an en-suite bathroom, the other two share a bathroom.

The finished basement opens to a ground-level patio in the backyard, where there is the enclosed pool and a gazebo. In the windowed basement is a large recreation room, a game room, exercise room, as well as a home theater with 12 reclining seats, which is one of Ms. Gaynor’s favorite spots in the house.

Ms. Gaynor, whose current projects include a documentary about her life, another gospel album and a book, says she is “recreating everything” in her new house that she likes in the Green Brook home.

Screen time among kids skyrocketing; what parents need to know

Fri Apr 30 , 2021
West Palm Beach Kids are spending more time than ever online and with summer vacation right around the corner, that means more time for social media and video games. The extra screen time makes them more vulnerable to the dangers of the digital world. Dangers that kids aren’t always […] 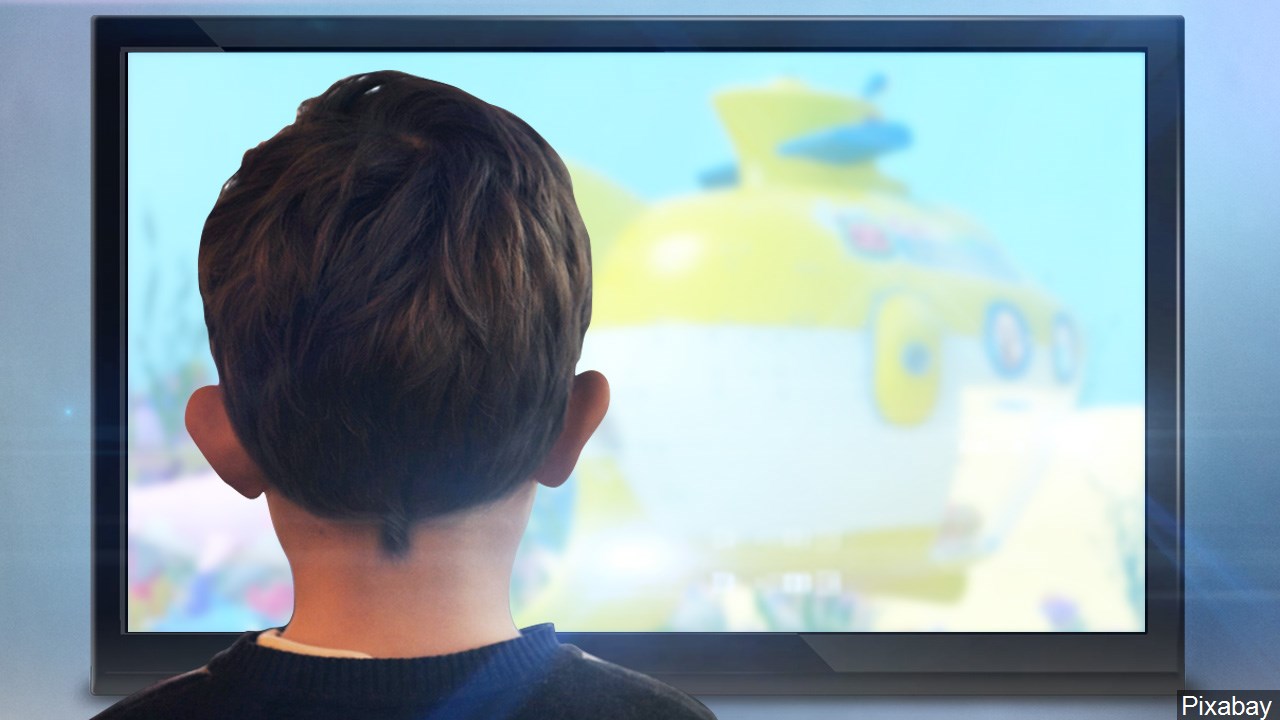