ELMHURST, IL — The home remodeling project at 374 Aberdeen Court is one that never seems to end. Neighbors say it has lasted at least three years. The cul-de-sac is often dominated by contractors’ trucks. Dumpsters are overflowing at times. And for some reason, the owner has dug up nearly […]

ELMHURST, IL — The home remodeling project at 374 Aberdeen Court is one that never seems to end. Neighbors say it has lasted at least three years.

The cul-de-sac is often dominated by contractors’ trucks. Dumpsters are overflowing at times. And for some reason, the owner has dug up nearly the entire back yard.

Neighbors have taken their concerns to city officials. Public records show the city has been in constant communication with the general contractor since at least last year. The street in question is northwest of St. Charles Road and Interstate 294.

One resident reiterated concerns about the project last week in an email to the city’s planning department.

“Today, the worksite at 374 Aberdeen is an exceptional mess in the front of the house,” the resident said. “I would like to request a city inspector comes soon to see the disaster that is currently happening. The dumpster is overflowing and things are all over the driveway, cul-de-sac, etc.”

This week, Emily Egan, the city’s assistant planner, responded to the resident’s message. She said the site had an open permit, which is good for one year.

“I know this site has been problematic and has caused great tension in the neighborhood, but now that they have an open permit, we want to see the work completed as soon as possible,” Egan said in an email.

“We are working closely with the property owner and workers to do everything we can to see this project completed and the site in compliance,” Egan said.

In its communications about the project, the city’s emails have gone to Dan Chmura, sales and operations manager for JDA Remodeling.

Patch emailed Chmura about the status of the project Tuesday and called him a few minutes later. He said he had alerted an attorney and the homeowner, Harry Hostetler, about Patch’s inquiry.

Calling Hostetler, a Patch reporter identified himself. Hostetler responded, “Well, then don’t bother me then,” hanging up.

With long ties to Elmhurst, Hostetler is listed as being on the board of the Elmhurst Art Museum.

Upset with the pace of the project, neighbors have brought in city politicians to take a look, including former Mayor Steve Morley, current Mayor Scott Levin and Alderwoman Emily Bastedo, whose Ward 6 includes the neighborhood.

In response to a Patch inquiry, Levin said he was working to find a creative solution.

“I am aware of this situation, and I understand the frustration and concern with this project that has gone on too long with apparently little concern for the neighbors,” he said in an email.

Neither Bastedo nor her fellow Ward 6 alderman, Michael Honquest, responded to Patch’s messages.

Last August, police responded to a complaint from the contractor that a neighbor upset with the construction was taking video of workers, according to the police report. The contractor told police that the neighbor had security cameras pointed at 374 Aberdeen Court.

In response to a public records request, the city provided dozens of emails between JDA Remodeling’s Chmura and Egan. Last August, Chmura said some delays were a result of the engineer.

“I finally just got the engineer’s drawing. There are still several errors with it. I’m not really even sure what to say. We have had three meetings with him, and it’s still not correct,” he said. “Harry and I are at a loss.”

Chmura said he knew they had gone over the deadline, “but this has nothing to do with us. Rather, the engineer (is) seemingly doing what he wants to do and completely disregarding what he has been told by all of us.”

In another email to Egan that same month, Chmura said, “Trust me when I say Harry wants this done as bad as you do.”

Fri Jun 11 , 2021
A Virginia parent, whose remarks at a Loudoun County school board meeting against critical race theory and cultural Marxism went viral this week, described on “Hannity” how the tenets public schools are using regarding CRT are similar to how Chinese Communist revolutionary Mao Zedong successfully divided the society she lived in […] 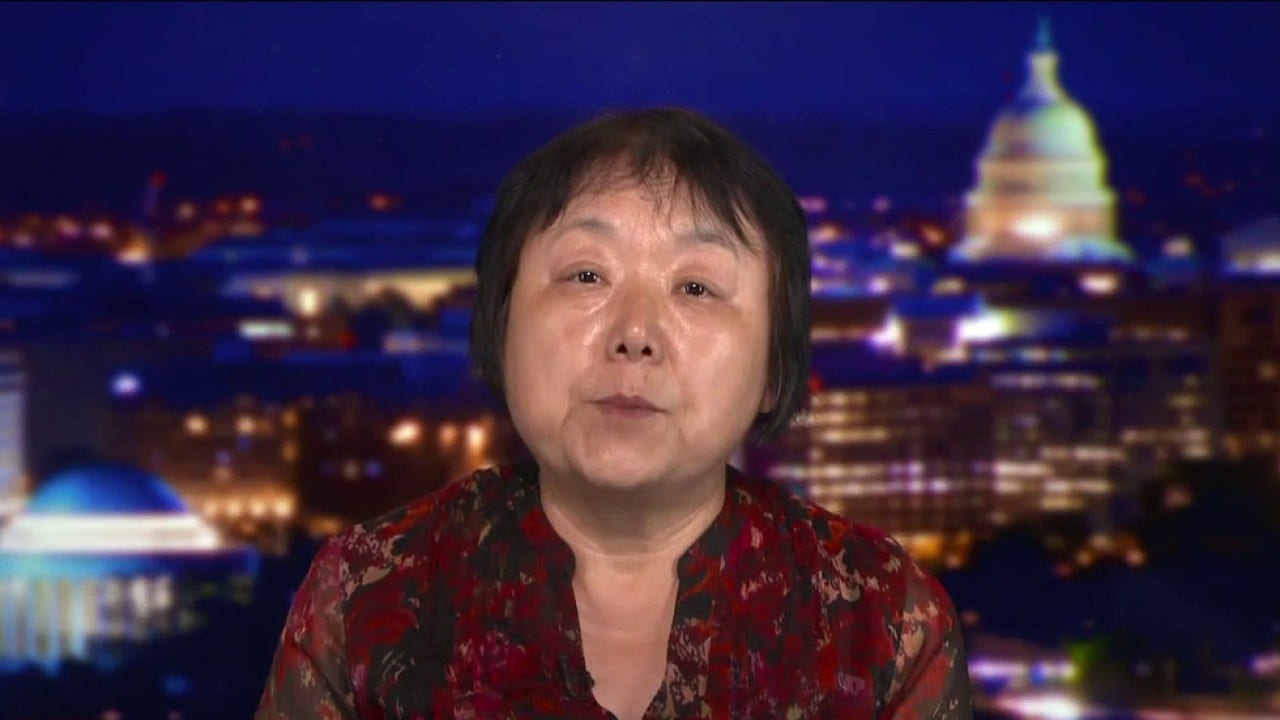