“There are so few opportunities where there is an empty house in Santa Barbara,” said Ken Trigueiro, CEO and president of PSHH. “That never happens, and now it’s a permanent community asset.”

“It’s sort of a case-management approach that we normally take with folks,” Trigueiro told Noozhawk. “Starting with talking through some of the issues that may have led to that person becoming homeless in the first place, and there are common themes, but everybody sort of comes to that in a different way and life circumstances, or maybe multiple things that happen.”

On-site and street parking is available to residents, and Heath House is located near restaurants, parks, the Santa Barbara MTD bus service, grocery stores and other walkable experiences as well as jobs in the downtown corridor.

“The services are close by,” Trigueiro said. “A lot of people we are trying to help, they don’t have cars, so when we can get a project that’s located close to the market, school, pharmacy, medical services and jobs — that’s what we are looking for, trying to find locations that get as close as we can to some of those major things that everybody needs and wants.”

The historic building previously served as a hospice for people with AIDS through the nonprofit Sarah House Santa Barbara.

“It hasn’t been used for several years,” Trigueiro said of the property.

PSHH purchased the building in 2020 and that led to the opportunity to restore and extensively rehabilitate it.

Last June, PSHH completed the acquisition of the property, and then arranged multiple layers of financing before commencing construction, which was completed in mid-February.

Shortly after, the new residents started moving in.

“It was quite a collaborative project,” Trigueiro said. “People are moving in, and a lot of times they have almost nothing. … A bunch of local donors contributed toward buying the furnishings and the supplies for the kitchen.”

Several private donors provided support with donated furnishings and contributed funds for additional furnishings. They also volunteered their time and expertise to help coordinate filling needs to make the space ready for move-in.

“The house was newly renovated but it was bare,” she said, mentioning help from the Assistance League members and the organization’s thrift shop at 1259 Veronica Springs Road.

Each bedroom at Heath House has a framed colorful painting on the wall, and the kitchen is fully outfitted with dishes, flatware, coffee machines, a popcorn popper, a toaster, and pots and pans, Carlyle said.

Rugs also were placed throughout the house, she said.

The federally mandated point-in-time count conducted in 2020 found more than 1,890 homeless people in Santa Barbara County, a 5 percent increase compared to the 2019 tally.

The latest estimates by county officials are that more than 1,660 people countywide are living “unsheltered.”

“We feel privileged to provide this special place for women coming out of homelessness,” said Rick Gulino, director of resident services and neighborhood development at PSHH. “Heath House is truly one-of-a-kind, and we are excited to be welcoming residents home at last.”

— Noozhawk staff writer Brooke Holland can be reached at .(JavaScript must be enabled to view this email address). Follow Noozhawk on Twitter: @noozhawk, @NoozhawkNews and @NoozhawkBiz. Connect with Noozhawk on Facebook.

Muggers get lawyers. Why not a family facing eviction? | Editorial

Sun Mar 28 , 2021
If somebody is arrested in a bar fight, he has a right to a lawyer, even at public expense. But if a poor family is being tossed out of their apartment with nowhere to go, they have no right to legal representation, because eviction is a civil matter. Yet obviously, […] 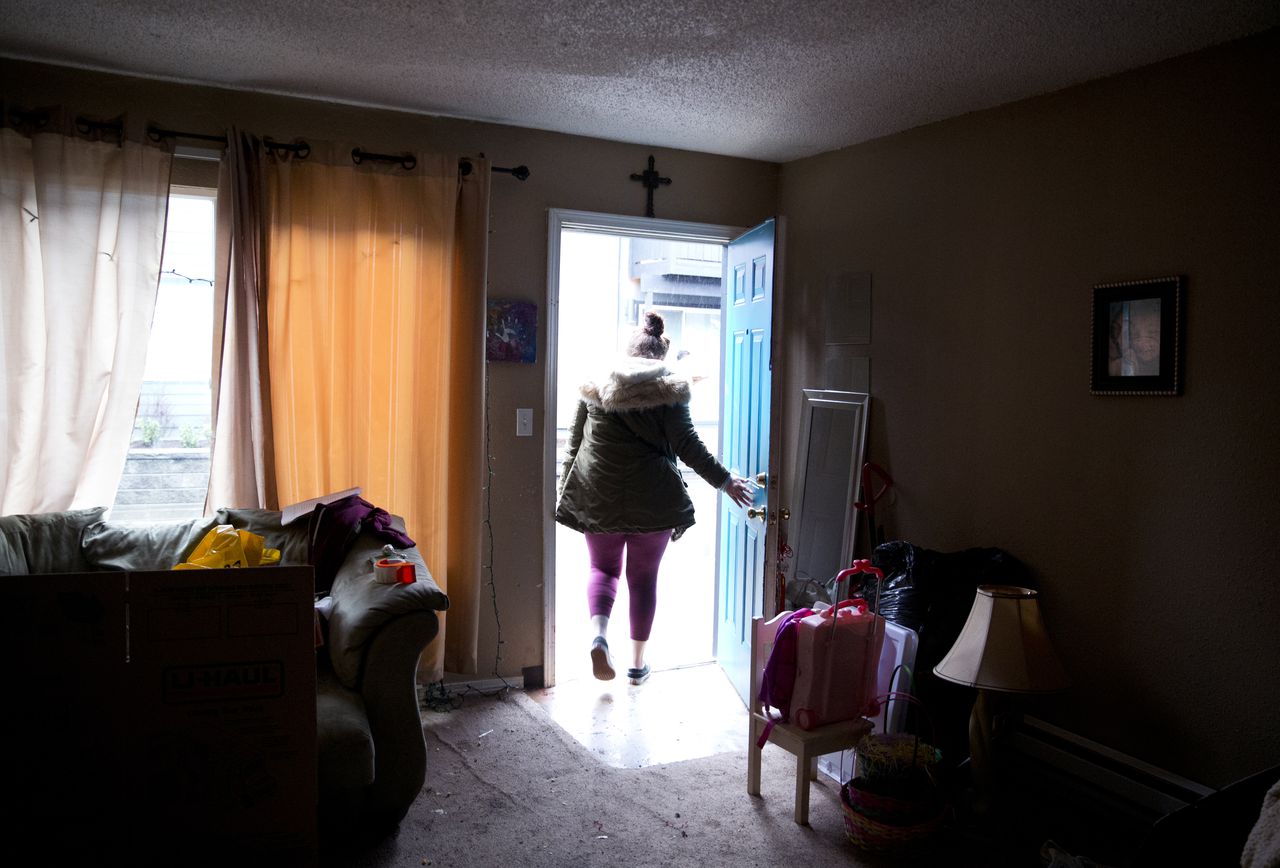