TALLAHASSEE After a debate that focused on free speech and former President Donald Trump, the Florida House on Wednesday overwhelmingly passed a proposal that would crack down on social media giants that block users from their platforms. The Republican-controlled House voted 78-41 to approve the bill (SB 7072), which […]

After a debate that focused on free speech and former President Donald Trump, the Florida House on Wednesday overwhelmingly passed a proposal that would crack down on social media giants that block users from their platforms.

The Republican-controlled House voted 78-41 to approve the bill (SB 7072), which is a top legislative priority of Gov. Ron DeSantis. The Senate approved its version of the measure Monday, but the bill will have to bounce back to the Senate because the House made changes.

Supporters of the bill said Wednesday it is about protecting the speech of Floridians who face being removed from social media platforms such as Twitter and Facebook. They also disputed Democrats’ arguments that the bill was a political reaction to Trump being blocked from Twitter and Facebook in January after his supporters stormed the U.S. Capitol to try to prevent certification of President Joe Biden’s election victory.

“This bill is not about President Trump,” Rep. John Snyder, R-Stuart, said. “This bill is about the 22 million Floridians and their First Amendment rights.”

But Rep. Anna Eskamani, D-Orlando, said the bill is a “political agenda feeding into a political base.” Meanwhile, Rep. Dan Daley, D-Coral Springs, argued that Trump should have been blocked from social-media platforms for lying about the November election.

“We have 9,000 more important things to work on than this bill,” Daley said.

The bill, in part, would bar social-media companies from removing political candidates from the companies’ platforms. Under the House version of the bill, companies that violate the prohibition could face fines of $250,000 a day for statewide candidates and $25,000 a day for other candidates.

A key part of both versions would require social-media companies to publish standards about issues such as blocking users and apply the standards consistently.

The House debate Wednesday became intense as some supporters of the bill recounted being “de-platformed” from platforms without knowing why. One of them, Rep. Ralph Massullo, R-Lecanto, said it has gotten “to the point where enough is enough with these social-media platforms.”

House sponsor Blaise Ingoglia, R-Spring Hill, pointed to a federal law that has given “immense powers” to social-media companies.

“Big tech is not a free market, not even close,” he said.

But Rep. Joe Geller, D-Aventura, argued that the bill is unconstitutional and said it would involve the government imposing speech on private businesses.

“It is wrong for the government to impose speech on private businesses. Don’t. Don’t do it,” Geller, an attorney, said.

In a twist to the issue Wednesday, a proposed public-records exemption (SB 7074) that would go along with the crackdown bill initially did not pass the House. That proposed exemption would shield records the attorney general would collect in investigations of social-media platforms.

Public records exemptions require approval from two-thirds of the House and Senate. While the House voted 78-40 to approve the exemptions bill, that was one vote short of the two-thirds margin needed. The House, however, later voted again on the measure, passing it in a 79-39 vote.

Child with COVID dies during vaccinated family's trip to Hawaii

Wed Apr 28 , 2021
HONOLULU (AP) — A child who traveled to Hawaii with his vaccinated parents has died after contracting COVID-19. The Hawaii Department of Health said Tuesday the boy is under 11 and had known underlying conditions. “While we mourn all victims of COVID-19, today’s announcement of the death of a child […] 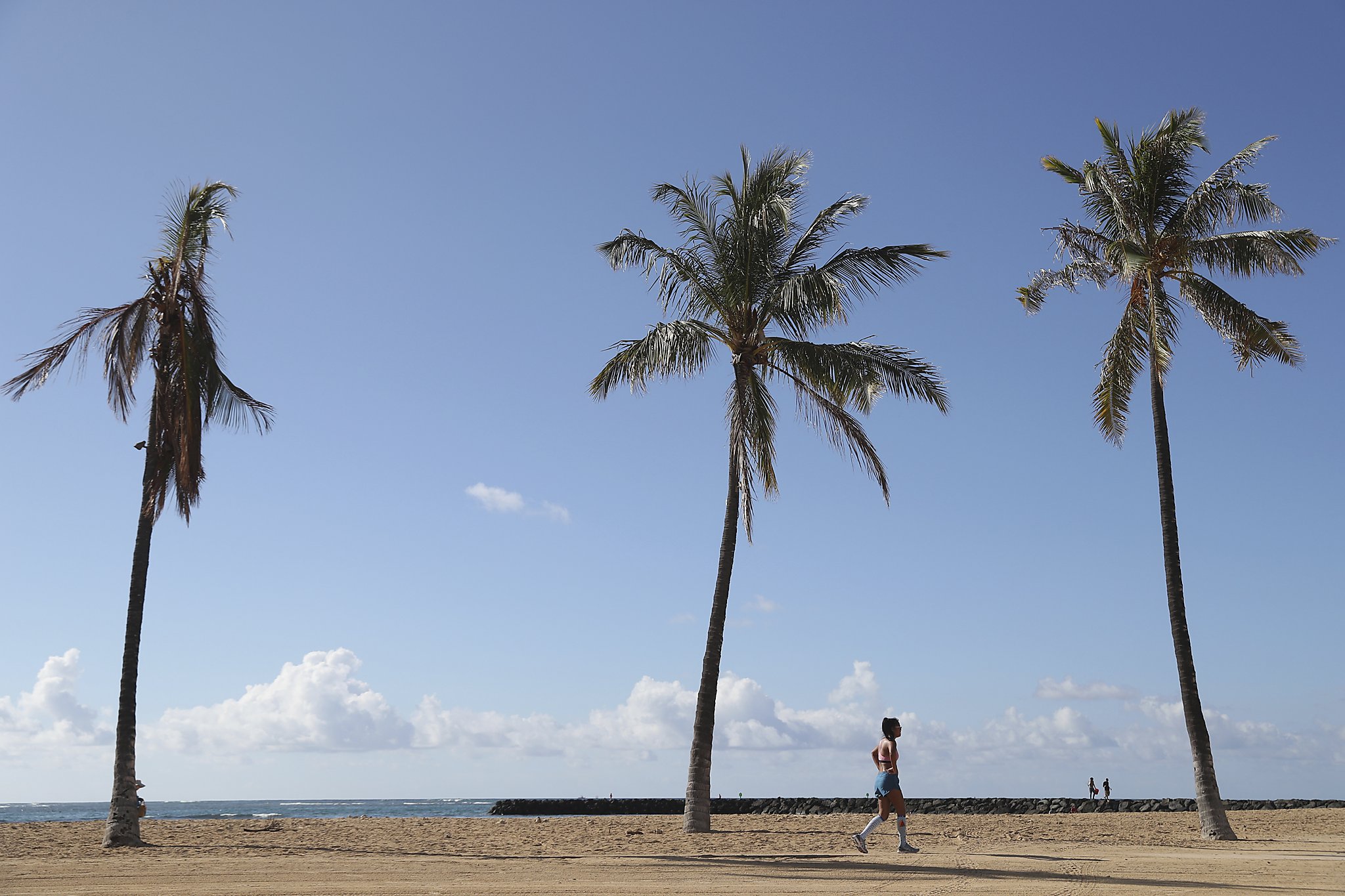