House Majority Leader Steny Hoyer, the No. 2 House Democrat, is planning to deliver an ultimatum to House GOP leader Kevin McCarthy on Greene this week, a source familiar tells CNN. Hoyer is expected to tell McCarthy that Republicans have 72 hours to strip Greene of her committee assignments, or […]

House Majority Leader Steny Hoyer, the No. 2 House Democrat, is planning to deliver an ultimatum to House GOP leader Kevin McCarthy on Greene this week, a source familiar tells CNN. Hoyer is expected to tell McCarthy that Republicans have 72 hours to strip Greene of her committee assignments, or Democrats will bring the issue to the House floor.

CNN has reached out to Hoyer’s office to ask for more details. Politico first reported the ultimatum from the House majority leader.

The move by Democrats could set a risky precedent as they go after a sitting member of Congress over views expressed before serving as an elected official — and one that has the potential to someday be used against the party by Republicans.

The House Rules Committee is slated to meet Wednesday to approve a rule for a resolution to kick Greene off the House Education and Labor Committee and the Budget Committee.

The rule would govern the procedures for floor debate ahead of the full House’s consideration of the resolution to strip Greene of her committee assignments. It marks the first official step by House Democrats to oust Greene from her assignments.

One senior Democratic aide told CNN Monday that one of the concerns heading into a potential vote is the precedent it sets.

Even though members agree that Greene’s embrace of conspiracy theories, her past comments and actions and current lack of remorse are all reason for McCarthy to strip her of her committee assignments, some worry bringing it to the floor for a vote could potentially cause Republicans to deploy the same recourse against Democratic members if they control the House in the future.

Greene herself warned Monday that the precedent could be used against Democrats in the future. “If Democrats remove me from my committees, I can assure them that the precedent they are setting will be used extensively against members on their side once we regain the majority after the 2022 elections,” she tweeted.

It’s still possible McCarthy could ultimately make the call and save the House from having to hold the vote. But despite the ultimatum, he is not yet tipping his hand on how he will handle Greene, and an aide told CNN that he needs to speak with the congresswoman first.

“They need to have a person-to-person conversation,” a McCarthy spokesman said. The two are expected talk this week, but it’s still not clear when.

According to sources familiar with the matter, the House is voting at 6:30 p.m. Tuesday and Greene and McCarthy are likely to meet around the time of votes, though the exact timing is uncertain.

Last week, a spokesman for the House Republican leader called comments from Greene “deeply disturbing” after CNN’s KFile reported that Greene repeatedly indicated support for executing prominent Democratic politicians in 2018 and 2019 before being elected to Congress.

The move from Hoyer to deliver an ultimatum suggests that Democratic leadership wants to give McCarthy time to act on Greene independently before pursuing a resolution on the House floor.

“It is my hope and expectation that Republicans will do the right thing and hold Rep. Greene accountable, and we will not need to consider this resolution. But we are prepared to do so if necessary,” Hoyer said in a statement Monday.

In the past, stripping members of their committees was a call leadership of the same party made. House Speaker John Boehner had kicked Rep. Tim Huelskamp off of the House Agriculture Committee after he repeatedly voted against the farm bill, and McCarthy had pulled Rep. Steve King, a Republican from Iowa, from his committees, after King made inflammatory comments.

But, voting on the floor — while it is allowed under House rules — is a significant step.

Most House Republicans have remained silent over Greene’s comments, even as Democrats have expressed growing outrage, but the congresswoman hasn’t escaped criticism from all members of her party.
Senate Minority Leader Mitch McConnell, without naming the congresswoman, slammed Greene’s embrace of “loony lies and conspiracy theories” in a short but pointed statement Monday night.

“Loony lies and conspiracy theories are cancer for the Republican Party and our country,” the Kentucky Republican said. “Somebody who’s suggested that perhaps no airplane hit the Pentagon on 9/11, that horrifying school shootings were pre-staged, and that the Clintons crashed JFK Jr.’s airplane is not living in reality. This has nothing to do with the challenges facing American families or the robust debates on substance that can strengthen our party.”

Greene tweeted a response to the statement minutes later, saying, “The real cancer for the Republican Party is weak Republicans who only know how to lose gracefully. This is why we are losing our country.”

The Georgia Republican has also faced backlash over recently resurfaced comments about the Parkland school shooting.
Students who survived the Parkland, Florida, shooting and families of the victims have called for Greene’s resignation after comments surfaced that showed her agreeing with people who said the 2018 shooting was a “false flag” operation.

Greene appears to now be attempting to walk back some of those views.

During an interview with One America News on Monday, Greene said that she does not think such shootings are fake.

“These are not red flag incidents; they are not fake. And it’s terrible the loss that these families go through and their friends as well. And it should never happen. And it doesn’t have to happen if we would protect our children properly,” she said.

This story has been updated with additional developments Monday.

CNN’s Lauren Fox and Jessica Dean contributed to this report.

Tue Feb 2 , 2021
KANSAS CITY, Mo. — A Kansas City man is charged with two counts of second-degree murder after a fatal crash last October. Christopher Antwine, 39, is accused of driving drunk and killing two young mothers by hitting them head on. Now, the women’s families say it could have been prevented. […] 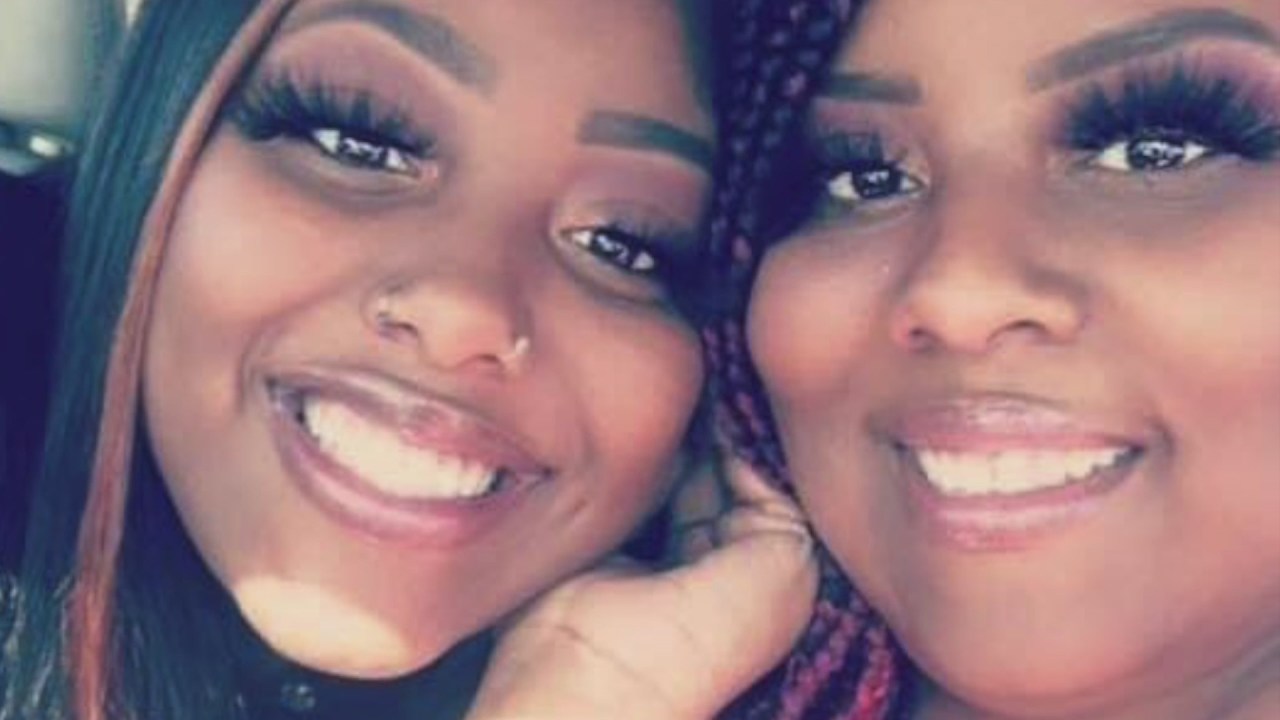