The Equality Act amends existing civil rights law to explicitly include sexual orientation and gender identification as protected characteristics. WASHINGTON — The Democratic-led House is poised to pass a bill that would enshrine LGBTQ protections in the nation’s labor and civil rights laws, a top priority of President Joe Biden, […]

WASHINGTON — The Democratic-led House is poised to pass a bill that would enshrine LGBTQ protections in the nation’s labor and civil rights laws, a top priority of President Joe Biden, though the legislation faces an uphill battle in the Senate.

The Equality Act amends existing civil rights law to explicitly include sexual orientation and gender identification as protected characteristics. The protections would extend to employment, housing, loan applications, education, public accommodations and other areas. Supporters say the law before the House on Thursday is long overdue and would ensure that every person is treated equally under the law.

“In the absence of federal civil rights protection, there are members of the LGBTQ community who are fair game in the eyes of the law to be targeted, based on sexual orientation,” said House Democratic Conference Chairman Hakeem Jeffries, D-N.Y. “That is not America.”

Republicans broadly oppose the legislation, echoing concerns from religious groups and social conservatives who worry the bill would force people to take actions that contradict their religious beliefs. They warn that faith-based adoption agencies seeking to place children with a married mother and father could be forced to close, or that private schools would have to hire staff whose conduct violates tenets of the school’s faith.

RELATED: More Americans identify as LGBTQ than ever before

RELATED: What are preferred gender pronouns and why are they being used more?

“The bill may have equality in the title, but it certainly does not serve all Americans,” said Rep. Virginia Foxx, R-N.C. “It is a vehicle for serious, harmful consequences.”

The House passed the Equality Act in the last Congress with unanimous Democratic support and the backing of eight Republicans, but Donald Trump’s White House opposed the measure and it was not considered in the Senate, where 60 votes will be needed to overcome procedural hurdles. Democrats are trying to revive it now that they have control of Congress and the White House, but passage appears unlikely in the evenly divided Senate.

The Supreme Court provided the LGBTQ community with a resounding victory last year in a 6-3 ruling that said the Civil Rights Act of 1964 applied to LGBTQ workers when it comes to barring discrimination on the basis of sex. Civil rights groups have encouraged Congress to follow up that decision and ensure that anti-bias protections addressing such areas as housing, public accommodations and public services are applied in all 50 states.

Biden made clear his support for the Equality Act in the lead-up to last year’s election, saying it would be one of his first priorities.

Democratic Rep. Mary Gay Scanlon said her home state of Pennsylvania was one of 30 that doesn’t have legal protections for LGBTQ people. She said the Equality Act is needed to end “the patchwork of state laws” around gay rights and create “uniform nationwide protection.”

“It’s been personal since my baby sister came out to me almost 40 years ago,” Scanlon said. “For many people all across this country and across this House, that is when the fight hits home.”

Leaders at the U.S. Conference of Catholic Bishops wrote lawmakers this week to say they had grave concerns about the bill. Among the concerns the five bishops raised is that the bill would expand the government’s definition of public places, forcing church halls and equivalent facilities to host functions that violate their beliefs, which could lead to closing their doors to the broader community.

Some of the nation’s largest corporations are part of a coalition in support of the legislation, including Apple Inc., AT&T, Chevron and 3M Co., just to name a few of the hundreds of companies that have endorsed it.

Thu Feb 25 , 2021
He’s all grown up. Kelly Ripa shared intimate photos of her family in honor of son Joaquin’s 18th birthday. The montage featured photos of Joaquin with dad Mark Consuelos and siblings Michael, 23, and Lola, 19, over the years. “Happy birthday to the light of our lives! You fill everyday […] 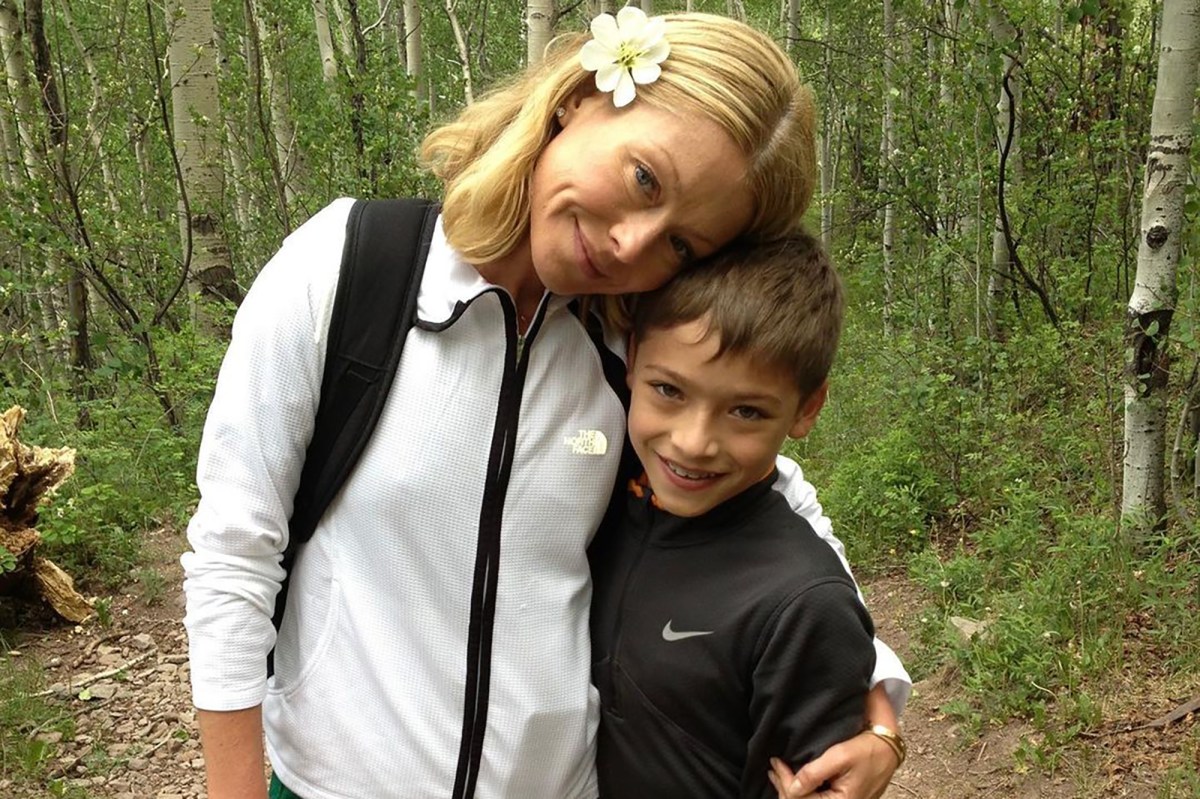