There are few easier ways to make a quick buck in America today than flipping houses. The real-estate market is red hot, profits on flips are at a record high — some $66,000 on average per home — and throngs of HGTV-inspired wannabes have been piling into the business for months.

And now, America’s financiers are too. There are more than 60 banks and other firms financing flippers today, according to AlphaFlow, an investment firm that buys real estate loans from lenders. That’s an increase of almost 50% in a little more than two months.

It was always just a matter of time before lenders set aside their apprehensions and began writing checks to the fix-and-flip crowd again. Memories of the 2007 bust are slowly fading and, more importantly, interest rates on most fixed-income investments are still so paltry in the pandemic that lenders are desperate to get their hands on anything that provides juicy returns, especially when it’s tied to a business that’s booming.

The 7.9% average annual rate on a fix-and-flip loan is more than twice the 3.09% rate that a bank can earn on a 30-year mortgage, and more than double the 3.75% that loans to some of the biggest junk-rated borrowers might pay. Loans to flippers also tend to be short-term, often measured in months rather than years, which is appealing to many lenders when interest rates are rising.

To be clear, it’s not the big Wall Street names that are piling into the business, at least not yet. For now, it’s mostly second-tier regional banks and shadow lenders with names that most Americans never heard of, like Cutter Hill Capital, Builders Capital, and Temple View Capital.

Still, they’re collectively plowing so much cash into the market that it’s taken some house-flipping veterans by surprise. John Piazza, a contractor who specializes in rehabbing homes around Wilmington, Delaware, said that never in his four decades in the business had he seen as many cash-flush competitors as he does today.

“Banks are just throwing money at you,” Piazza said.

None of this is cause for panic about another looming housing bust. Experts say we’re far from that possibility at this point. Still, they do worry that this influx of fresh cash will only add froth to a go-go market — akin to the way that rock-bottom rates have buoyed financial assets — and further drive up prices on homes that are already out of the reach of many struggling Americans.

“The issue is the element of speculation, when prices go up because that’s what people expect,” said Benjamin Keys, an associate professor of real estate at the University of Pennsylvania’s Wharton School. “Some of that becomes a self-fulfilling prophecy when a lot of money is invested.”

Flippers are profiting from city dwellers who are fleeing urban pandemic life and looking to buy homes in the suburbs. There just aren’t that many to purchase — the inventory of existing homes for sale is at its lowest since at least 1999.

That low stock is encouraging investors to buy up older or derelict properties and fix them up, effectively adding to the supply of homes available for sale. Around 5.9% of home sales in 2020 were to these kinds of buyers, the second highest percentage for any year since 2012, according to research firm Attom Data Solutions.

With the real estate market hot, flippers have generated high profits. The average gross earnings for such a home sale reached a record $66,300 in 2020, the highest in data going back to at least 2005, according to Attom. But flippers are finding they have to pay more for the homes they buy, which is cutting into their return on investment, averaging 40.5% in 2020 compared with 41.5% in 2019.

The high dollar figures are making flippers more interesting to lenders, pulling in parties and cutting into potential returns for financiers. Current lending rates have fallen 2 percentage points from this time last year, according to John Beacham, a former commercial real estate executive at Deutsche Bank who now heads Toorak Capital Partners, an investment company specializing in this type of lending.

Many investors expect flipping to continue its upsurge this year. There are still families looking to leave cities and move into bigger suburban houses. AlphaFlow estimates that flippers could sell $75 billion worth of homes over each of the next two years, compared with an average of around $56 billion over each of the last three.

And if unemployment remains high and forbearance programs for mortgages end, lenders could end up foreclosing on a growing number of homes. Speculators, who moved aggressively to buy homes in the aftermath of the last property meltdown, could once again be ready buyers of repossessed homes that banks may be eager to shed.

The industry has changed since the housing bubble, according to people who renovate homes or finance flippers. For one thing, the supply of homes is much tighter after years of relatively low building, making it less likely that prices will plunge, said Ray Sturm, co-founder and chief executive officer of AlphaFlow.

When existing home sales fell to a near-decade low of just over 4 million units annualized last May, they soon came roaring back to end the year at 6.65 million, according to the National Association of Realtors. That was probably because looking for homes amid a pandemic was difficult, Toorak’s Beacham said.

“There is pent-up housing demand; we expect 2021 to be a strong year for this market,” Beacham said, referring to flippers.

The most popular states for home flipping are Tennessee, Arizona, Alabama, Georgia and Nevada, according to data from Attom.

His optimism comes partly due to the company’s newfound ability to source cheaper funding, as it was recently acquired by Pacific Western Bank.

Before the deal, Civic’s cost of funds were around 5%, Tessar said, but now that it’s part of a bank it can rely on cheap deposits to fund new loans. The average U.S. bank paid 0.24% in interest for its funds last quarter, a record low, according to the Federal Deposit Insurance Corp. That gives Civic the opportunity to significantly increase its margins, Tessar said.

Wilmington, Delaware has been eager to bring in builders and contractors that rehab houses to help encourage neighborhood renewal, according to John Rago, deputy chief of staff in the city mayor’s office.

City officials transferred ownership of vacant properties to a land bank that works with developers to fix and sell the houses, Rago said. In the last two years, the land bank has sold more than 100 properties.

Not everyone is hopeful about the future for flipping, though. With housing inventory so low, there aren’t necessarily a lot of opportunities for finding underpriced homes to fix up, said Curt Altig, CEO of Seattle-based lender Builders Capital. More flippers are chasing fewer transactions now, he said.

Flippers often focus on the lower end of the housing market. Almost 68% of all home flippings last year sold for $300,000 or less, according to data from Attom. The median price of an existing home sale at the end of December was $309,200.

These homes also tend to be on the smaller side, averaging around 1,450 square feet over the last five years. The median size of a single-family home in the U.S. is around 2,300 square feet.

Almost 60% of firms rehabbing homes fund themselves, according to Attom. Parties that get financing can usually only get loans equal to between 60% to about 75% of the assessed home value, leaving more cushion to protect the lender.

“The reality is people want to move into a house that is move-in ready,” Toorak’s Beacham said. “Most people are not handy with fixing things up.”

— With assistance by Steven Church

Before it”s here, it’s on the Bloomberg Terminal.

VIDEO: Mother of missing San Antonio toddler tells family member she put him up for adoption 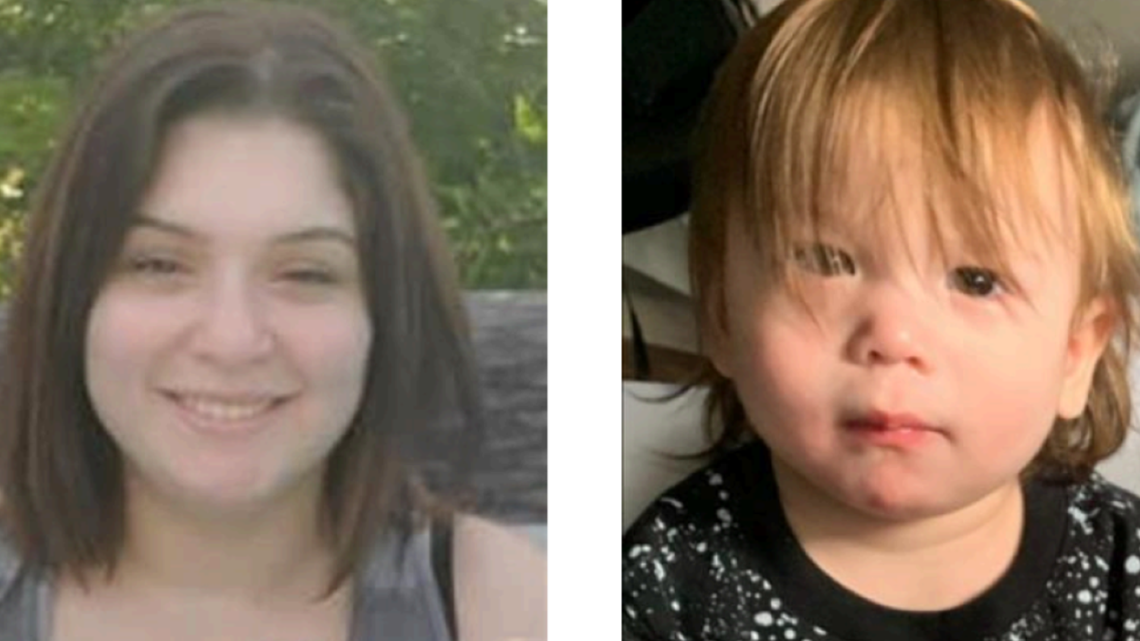