SALEM — The Oregon House, on a largely party-line vote, approved a bill that combines storage requirements for firearms with a narrower ban on guns in some public places. The 34-24 vote on Thursday, April 29, sends the revamped Senate Bill 554 back to the Senate, which can vote to […]

SALEM — The Oregon House, on a largely party-line vote, approved a bill that combines storage requirements for firearms with a narrower ban on guns in some public places.

The 34-24 vote on Thursday, April 29, sends the revamped Senate Bill 554 back to the Senate, which can vote to accept the changes — and send it to Gov. Kate Brown — or reject it and force a joint panel to negotiate the differences.

Support came exclusively from Democrats. Three of the 37 Democrats voted no: Paul Evans of Monmouth, David Gomberg of Otis and Mark Meek of Oregon City.

Opposition came largely from Republicans, mostly from rural areas. Exceptions were from Clackamas County, where both Democratic Rep. Meek and Republican Leader Christine Drazan of Canby spoke against it. No Republicans voted for it.

“This is a misguided proposal that will do nothing to affect gun violence in our state while criminalizing our most law-abiding citizens,” Rep. Bobby Levy, R-Echo, said in a press release. “Meanwhile, the majority party is ignoring the serious mental health crisis among our kids that only gets worse the longer they are out of school. Science supports getting kids back to school. That’s what we should be doing instead of passing legislation that directly challenges Supreme Court rulings and violates constitutional rights.”

The vote took place after close to three hours of debate.

The bill does not have an emergency clause, which means that if it becomes law, opponents have 90 days from the close of the 2021 session to obtain 74,680 voter signatures to force a statewide election. The number is set by the Oregon Constitution, which specifies 4% of the votes cast for governor in the most recent election in 2018.

Part of the revamped bill proposes requirements for firearms locks and storage already written into a separate House bill, which the House sent back to committee.

Under the revamped bill, guns must have trigger or cable locks, be stored in a locked container or in a gun room. An offense is a Class C violation, which carries a maximum fine of $500, unless someone under age 18 obtains access, in which case it is a Class A violation with a maximum fine of $2,000. No jail time is imposed for violations.

The bill also requires prompt reporting of stolen firearms. Its first sections are named in honor of Cindy Yuille and Steve Forsyth, who died on Dec. 11, 2012, in the Clackamas Town Center shootings. The assault-style weapon used to kill them was found to have been stolen.

The other part of the revamped bill narrows the scope of a firearms ban included in the original SB 554, which passed the Senate on March 25.

The changes would still bar the estimated 300,000 holders of Oregon concealed-handgun licenses from bringing firearms into some public places. State courts, which often are in buildings maintained by counties, already are off-limits to firearms.

But the scope of the ban would be narrower under the House version.

Licensees would be barred from bringing firearms into the Capitol, though not from other state buildings as originally proposed in the Senate.

They would be barred from bringing firearms into the passenger terminal at the Portland airport, defined as one with annual passenger traffic of more than one million. (Eugene and Medford airports had counts around one million passengers annually prior to the onset of the coronavirus pandemic.) Passenger boarding areas and firearms shipments in luggage are controlled by federal law.

Firearms bans would be optional at Oregon Health & Science University, seven state universities, 17 community college districts and 197 school districts if their governing boards impose them on buildings and grounds under their control. Notices of bans must be clearly displayed on buildings and grounds and posted online. (Bans would not apply to public sidewalks and streets.)

The revamped version of the bill drops the option for cities, counties and special districts to bar firearms from their buildings and grounds.

Offenses would be considered Class A misdemeanors with maximum punishments of one year in jail and a fine of $6,250.

The bill also would raise initial filing fees for concealed-handgun licenses from $50 to $100, and for renewals, from $50 to $75.

The Joy Of Being A 'One And Done' Family

Fri Apr 30 , 2021
Brenda Seltzer was still in the hospital, having just delivered her son, when her family started asking when she was going to have another one. “Everybody was like, ‘How long are you going to wait until you have the second one?’” Seltzer, 33, told HuffPost. “I was like, ‘He was […] 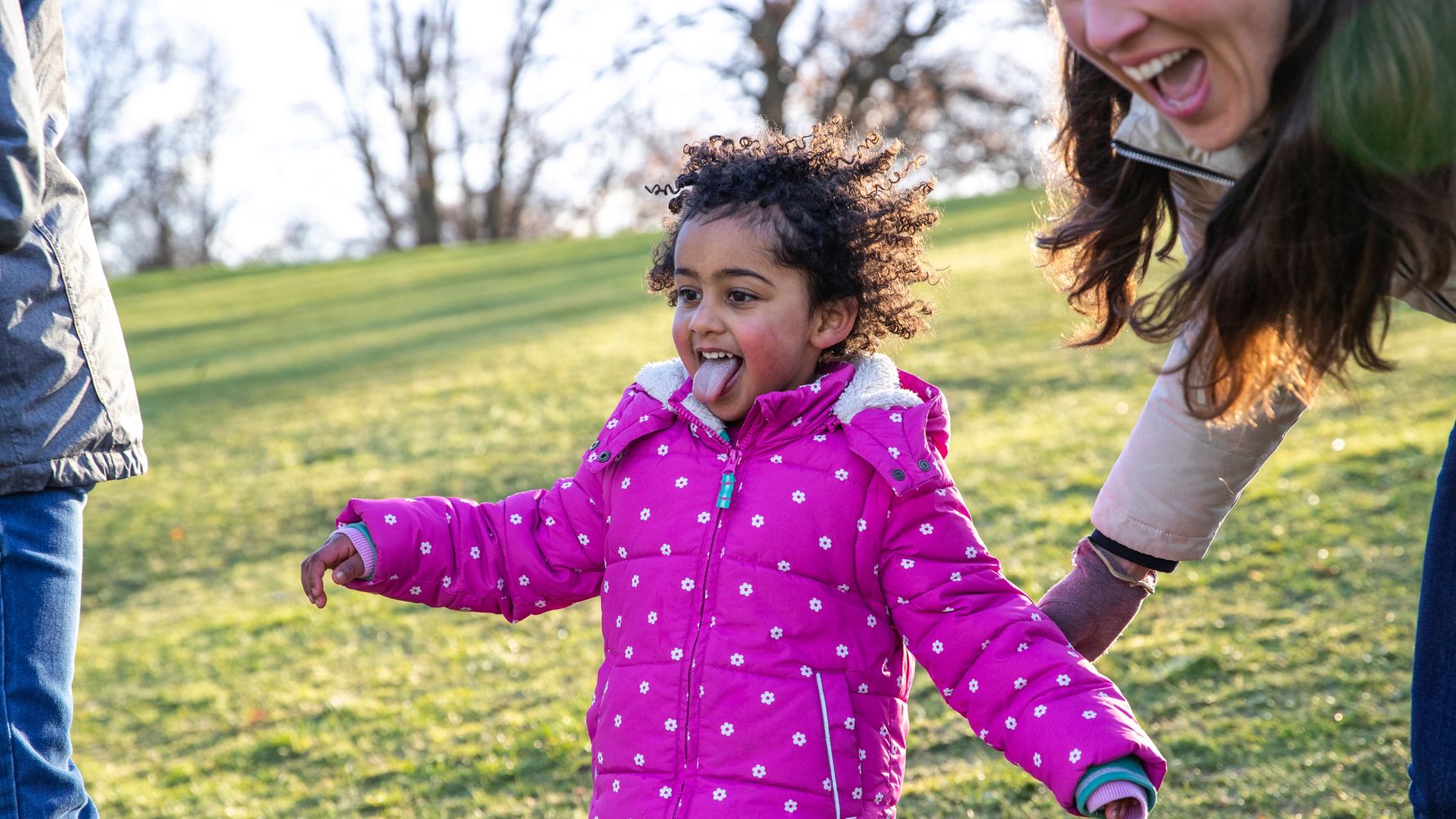