TALLAHASSEE, Fla. – Black mothers are three to four times more likely to die than white mothers as a direct result of childbirth or from postpartum complications. Florida’s House Speaker has vowed to tackle the disparities and he’s now backing legislation that would extend Medicaid eligibility for postpartum care. In […]

TALLAHASSEE, Fla. – Black mothers are three to four times more likely to die than white mothers as a direct result of childbirth or from postpartum complications.

Florida’s House Speaker has vowed to tackle the disparities and he’s now backing legislation that would extend Medicaid eligibility for postpartum care.

In Florida, nearly half of all births are covered by Medicaid, but recipients are only eligible for two months of postpartum care.

Sprowls is backing legislation that would extend coverage for the first time since 1976.

Under the $240 million plan, Medicaid would cover mothers up to a year after delivery.

“We acknowledge that it won’t solve every problem. We need physicians and medical experts to play their part in educating patients and we need better career and education programs to drive Floridians to in-demand jobs where there’s healthcare coverage. We’re working on those things too in this House, but this is a step that we must take to help support an important and vulnerable population, our pregnant moms and their babies during and after their pregnancy,” said Sprowls.

The legislation has wide bipartisan backing.

Brown, a Democrat, hopes the legislation will close the racial disparity gap in maternal mortality rates.

“Extending this coverage will save lives,” said Brown.

Democrats hope this is only the beginning, another part of the puzzle is access to care.

A 2018 report revealed there were no OBGYNs in Gadsden County, where nearly 6 in 10 residents are Black.

“We’re looking at expanding access, but also quality access. This particular bill stems to do that,” said Brown.

The speaker said he hasn’t talked with the governor or the Senate on the Medicaid proposal.

He was careful to call the plan a Medicaid extension as opposed to an expansion, which has been long opposed by Florida Republicans.

Of the $240 million investment, $92 million will come from the state, with the Federal Government picking up the rest.

The Speaker also vowed to make the change permanent, although actions of the current Legislature cannot tie the hands of future Legislatures. 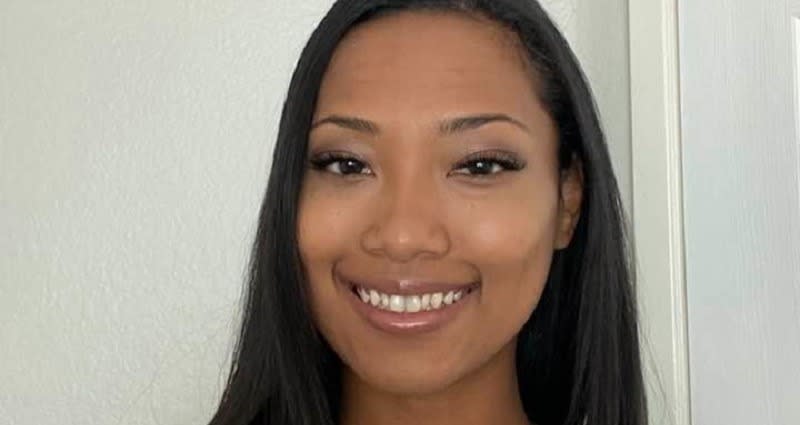