TOPEKA, Kan. (AP) — A Kansas House member was arrested for possible misdemeanor battery in what authorities said Friday was an incident involving a student while he was substitute teaching at a public school in his hometown. Republican Rep. Mark Samsel was booked Thursday into the local county jail and […]

TOPEKA, Kan. (AP) — A Kansas House member was arrested for possible misdemeanor battery in what authorities said Friday was an incident involving a student while he was substitute teaching at a public school in his hometown.

Republican Rep. Mark Samsel was booked Thursday into the local county jail and released on a $1,000 bond. His arrest came after a student reported an incident Wednesday at school in his hometown of Wellsville, a town of about 1,700 people some 55 miles (89 kilometers) southwest of Kansas City.

Samsel, 36, has yet to be formally charged with a crime but has a first appearance scheduled in district court for May 19 in Franklin County, said County Attorney Brandon Jones. Kansas law says battery is either causing bodily harm to another person or physical contact with someone else “done in a rude, insulting or angry manner,” and is punished by up to six months in jail.

Franklin County Sheriff Jeffrey Richards declined to discuss the details of the incident behind Samsel’s arrest. Samsel did not answer a phone call — a message could not be left for him, and he did not immediately respond to an email seeking comment.

A parent of Wellsville students provided The Associated Press with videos she said were shot by students. One shows a noisy class, with Samsel grabbing a boy, pushing him against a wall and telling him, “I could put the wrath of God on you right now,” before the boy breaks free and runs away, yelling.

The parent, Jessica Roberts, a mother of four, said her son showed her the videos in a social media group chat and she posted on social media about Samsel, asking whether others were concerned about his behavior.

Roberts said in an interview that Samsel was in a position of authority and, “at no point is it appropriate to be off-the-wall with children.”

Roberts also shared a Snapchat post from Samsel saying the incident was “all planned,” saying he wanted to “SEND A MESSAGE about art, mental health, teenage suicide, how we treat our educators and one another.”

“To who? Parents,” he posted. “Very simple – EXACTLY what God planned. The kids were in on it.”

Richards said he didn’t know about the Snapchat post and added, “There was nothing staged about our investigation — I can tell you that.”

Samsel also has been a referee for the association that oversees middle and high school sports in Kansas. He was first elected to the House in 2018 and reelected last year.

Wellsville school Superintendent Ryan Bradbury said without naming Samsel that the substitute teacher involved in the Wednesday incident is no longer working for the district.

The top three leaders of the Kansas House’s Republican majority said they were “gathering as much information as we can.”

Samsel is the third Kansas lawmaker to face legal problems this year.

Fellow Republicans ousted Sen. Gene Suellentrop of Wichita as Senate majority leader earlier this month after he was charged with drunken driving and a felony charge of attempting to elude law enforcement for driving the wrong way on a highway in Topeka.

And Democratic state Rep. Aaron Coleman, of Kansas City, was warned by a House committee in writing about abusive behavior toward girls and young women before his election last year. He reached a legal agreement in January with the woman who managed his primary opponent’s campaign to end an anti-stalking court order against him.

Sat May 1 , 2021
Hope for Hallie Foundation created from tragedy to help teens cope Chris O’Connell details the parents of Hallie Jackson and the foundation they created to honor her SWARTHMORE, Pa. – Every parent of a teenager needs to know the important information in this story. Exactly a year and a half […] 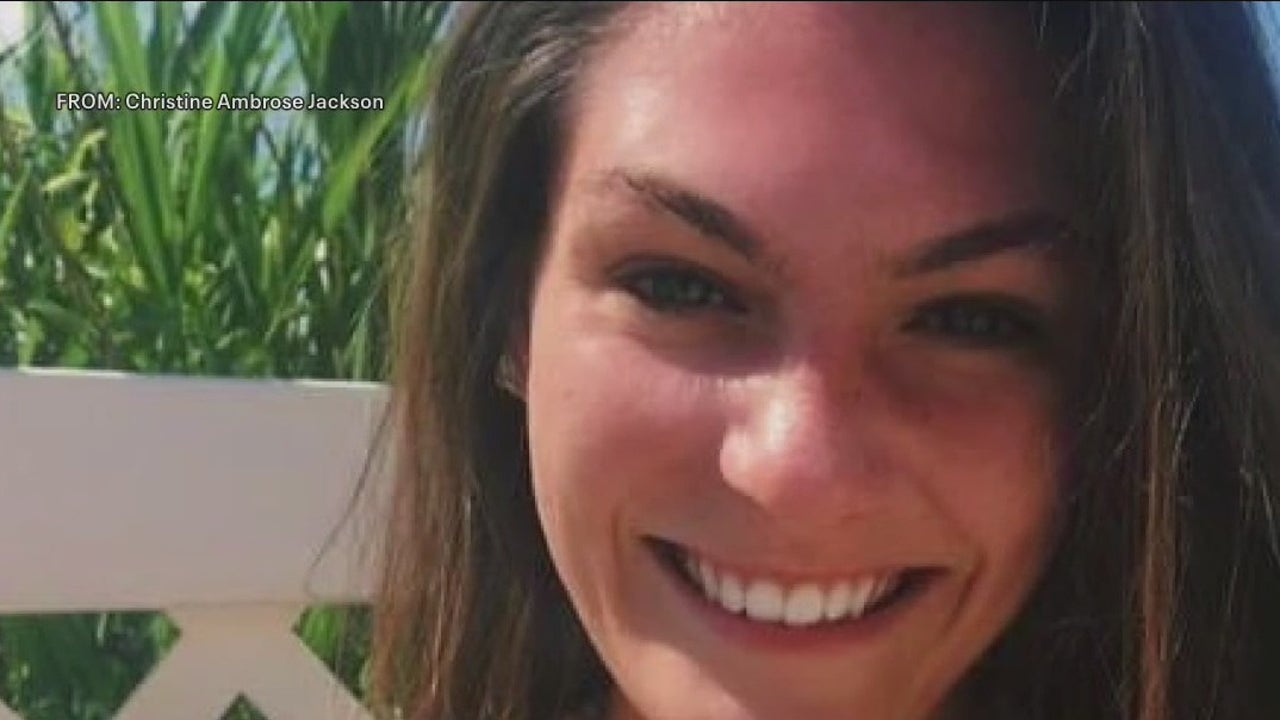