The nation’s longest serving state house speaker in modern history, Democrat Michael Madigan from Illinois, stepped down from the speakership. He was driven from power by a federal corruption probe. SCOTT SIMON, HOST: Illinois is undergoing a seismic political shift in the state House. Its most powerful politician no longer […]

The nation’s longest serving state house speaker in modern history, Democrat Michael Madigan from Illinois, stepped down from the speakership. He was driven from power by a federal corruption probe.

Illinois is undergoing a seismic political shift in the state House. Its most powerful politician no longer controls the levers of power. Democrat Michael Madigan is the nation’s longest serving House speaker – nearly 40 years – but his own party turned against him amid a sprawling corruption investigation, even though Mr. Madigan doesn’t yet face any criminal charges. From member station WBEZ, Tony Arnold reports.

TONY ARNOLD, BYLINE: For many here in Illinois, the unthinkable has happened. Michael Madigan has met his match. And after four decades as Illinois House speaker, he’s out. And it didn’t come from a political enemy or some old rival, but from his own party, the one that he built into a powerhouse.

Democratic legislators turned on him after the state’s largest utility admitted it embarked on a years-long effort to bribe Madigan by giving no-work contracts and jobs to Madigan’s associates, even though Madigan faces no criminal charges himself. The scandal was enough to hurt Democrats in November’s election, prompting calls for Madigan to step aside from Illinois’s U.S. senators and here from Governor J.B. Pritzker.

JB PRITZKER: Written statements and dodged investigatory hearings are not going to cut it. If the speaker cannot commit to that level of transparency, then the time has come for him to resign as speaker.

ARNOLD: Madigan has not resigned and denies accepting anything of value. He hasn’t spoken to the press in months, but in a statement says, quote, “there’s nothing wrong or illegal about making job recommendations.” But the utilities admission laid bare a patronage system that’s reminiscent of old-school Chicago politics. In fact, Madigan arrived in the Illinois House in the 1970s with the blessing of legendary Chicago Mayor Richard J. Daley and the embrace of machine politics. Madigan has said, when he’s in a bind, he asks himself, what would Daley do? But Daley was not anything like Republican Bruce Rauner, the former governor who made his tenure about trying to take Madigan down.

BRUCE RAUNER: He has rigged the system. He controls it. It’s a mafia protection racket. And until he’s gone, we aren’t going to fix Illinois. We’re not going have a good future.

ARNOLD: Michael Madigan outlasted him. He even outlasted his own daughter in politics. Lisa Madigan, who is the state’s longtime attorney general, considered running for governor herself in 2014, but she backed away when it became clear that her father had no intentions of stepping away as House speaker.

LISA MADIGAN: So as you can imagine, there’s a process that I went through in terms of evaluating how I could best continue to serve the people of the state of Illinois. Obviously, that involved, you know, private conversations that I will not be going through with you publicly.

ARNOLD: David Axelrod is a Chicago political consultant who advised President Barack Obama. He says Madigan endured because he is the most disciplined politician he has seen. But…

DAVID AXELROD: He is a living link to a sordid past.

ARNOLD: Axelrod says Madigan’s legacy is his longevity and how nothing got through the House without his OK.

AXELROD: Madigan, like so many of these older politicians who have lived – who have crossed generations, he’s operated under an old set of rules. And those rules catch up with.

ARNOLD: Illinois now has its first Black House speaker in state history, Chris Welch. And Michael Madigan, who faces no criminal charges, is still facing mounting legal bills amid the ongoing corruption investigation. And he’s watching his friends and associates either resign or get indicted. For NPR News, I’m Tony Arnold in Chicago.

Copyright © 2021 NPR. All rights reserved. Visit our website terms of use and permissions pages at www.npr.org for further information.

NPR transcripts are created on a rush deadline by Verb8tm, Inc., an NPR contractor, and produced using a proprietary transcription process developed with NPR. This text may not be in its final form and may be updated or revised in the future. Accuracy and availability may vary. The authoritative record of NPR’s programming is the audio record.

Sun Jan 24 , 2021
The family of a Brooklyn woman allegedly brutally strangled by an accused serial killer neighbor plans to sue the New York Housing Authority for $25 million over what they’re calling shoddy security. Juanita Caballero, 78, was found lying on the floor of the hallway in the Woodson Houses in Brownsville […] 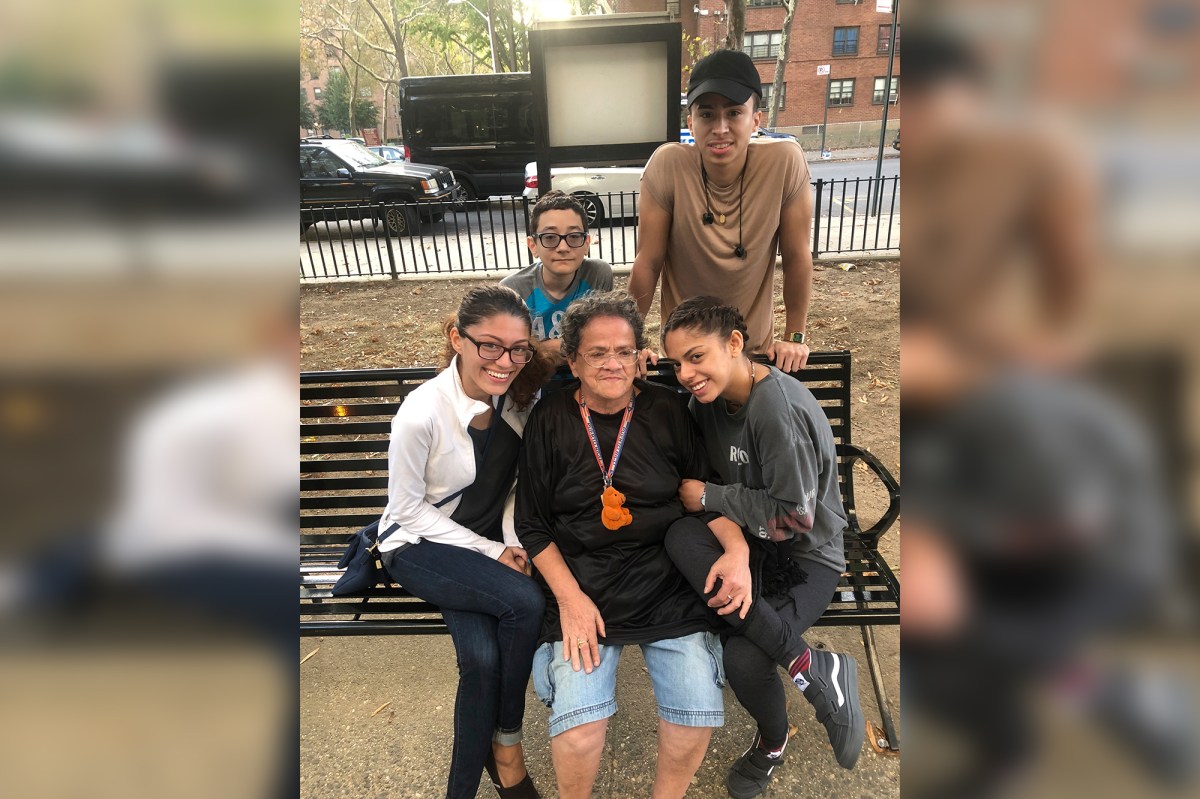