ST. LOUIS – For the second time in the last three months, parents of students in St. Louis Public Schools rallied in a call for educational improvements. Bridge 2 Hope St. Louis rallied outside the district’s office Tuesday night while the school board met virtually. “We don’t feel the district […]

ST. LOUIS – For the second time in the last three months, parents of students in St. Louis Public Schools rallied in a call for educational improvements. Bridge 2 Hope St. Louis rallied outside the district’s office Tuesday night while the school board met virtually.

Barnett said parents are desperate to get their children on a path to academic recovery. She said the parent and grandparent led group is a place where anyone can learn more about how to have their concerns about education heard.

“Bridge 2 Hope is for every parent, any parent who feels like they need help advocating,” she said.

The group also rallied in April with similar concerns and has since met with district officials to discuss plans for improvements.

Barnett said Bridge 2 Hope has presented plans to the district to implement an individual academic recovery plan for each student. She said the plan gives parents a better understanding of how their child is performing and gives educators a blueprint for how to address each student’s needs.

“It’s a living, working document,” Barnett said. “If they use it properly, it would build a solid foundation for everybody involved to really help those kids grow and thrive.”

She said the district has promised to review the plan but feels more could be done.

A spokesperson for St. Louis Public Schools stated the district has met with Bridge 2 Hope on several occasions, answering the group’s questions in “full and good faith.”

The district just ended the 2020-2021 school year and started summer leaning on Monday in more than 30 school across the city. Some parents say they’ve struggled to receive information about a summer school plan.

A district spokesperson stated through an email, “Some 4,000 students are participating, building skills, pursuing special interests or recovering ground lost over the past few months.” She added information is updated on the district’s website.

Some parents shared their own stories of concern Tuesday. Angel Were is the parent of 2 district students. She also was a substitute teacher in the district and believes more needs to be done to help all students succeed.

“I have seen the interactions with the administration and how they dismiss and neglect kids because they look a certain way or they come from a certain home,” she said.

Were also believes the district should return to in-person school board meetings. She believes the in-person meetings give parents a better opportunity to have their voices heard.

What should vaccinated parents with unvaccinated kids do?

Wed Jun 9 , 2021
We asked CNN Medical Analyst Dr. Leana Wen to help us sort out the questions. Wen is an emergency physician and visiting professor of health policy and management at the George Washington University Milken Institute School of Public Health. She’s author the forthcoming “Lifelines: A Doctor’s Journey in the Fight […] 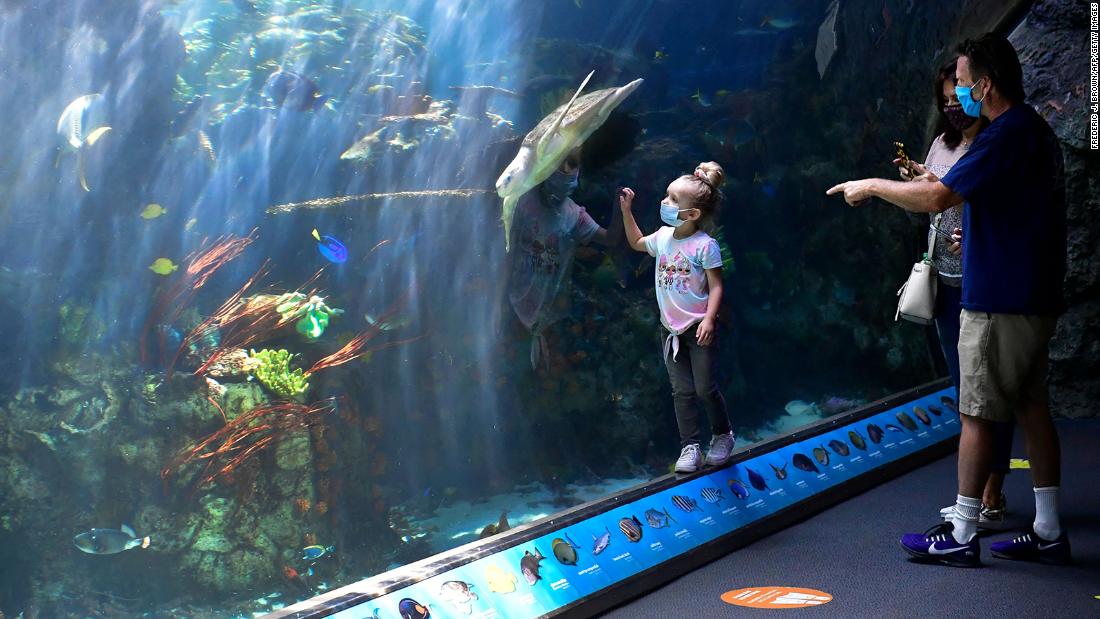