SANTA BARBARA, Calif. – After the recent Loma Fire, the lower westside residents in Santa Barbara, many who were in a panic the night of the May 20th emergency, are asking for better information sources. Santa Barbara city leaders are holding a community meeting Saturday to discuss what is in […]

SANTA BARBARA, Calif. – After the recent Loma Fire, the lower westside residents in Santa Barbara, many who were in a panic the night of the May 20th emergency, are asking for better information sources.

Santa Barbara city leaders are holding a community meeting Saturday to discuss what is in place and what can be improved.

Santa Barbara City Councilmember Oscar Gutierrez says, “my residents here on the Westside, especially on the lower westside,  were  just terrified about not getting some kind of a warning.”

Gutierrez was driving the night of the fire and happened to be on Loma Alta Drive right after the arson caused fire started. He saw the flames and backed his way out to safety, not knowing if it was safe to go forward.

Many of his constituents nearby were in a panic.  They  did not know which way to go.

“They went   to investigate and they saw a wall of flames. They would have appreciated some kind of notice from the city saying there is a fire nearby,  don’t panic,  keep the streets clear for emergency vehicles and   we will let you know if something happens  that will cause you to
evacuate”

A community meeting set for Saturday at noon at Parque de los Ninos,  has been called to talk about where emergency information comes from,  how to get it,  and what  to do if you are on your own.
Already he says,  a large number of people want to work on a better plan.

“There’s only two ways in and two ways out of this place and in an emergency that is going to create a bottleneck, so people need to figure out how to get out of here,” he said.

“In the aftermath of the Loma fire residents can see that any fire on TV hill or the other side of the Mesa that’s blown towards the freeway by the winds,   the embers will fall down on the lower westside.

They have neighborhood leaders, two-way radios and emergency action plans in place.

Eucalyptus Hill Homeowners Alliance President Loy Beardsmore says “it would be really great if other areas of the city developed or had  homeowner groups that came  together and to develop emergency preparedness  plans like we have.”    The group has block captains and block volunteers on almost every street.

Gutierrez said, “we’re going to be speaking to them to see what we can use that they are doing for the Westside residents. This isn’t going to be a rare thing.”

Just remembering the confusion from the fire night and knowing may people here are not English speaking, Gutierrez says there needs to be a better emergency plan by the city and by the residents.

“We got lucky this time the fire didn’t destroy a  structure  nobody got hurt that was just out of  pure luck,” Gutierrez said.

Thu Jun 10 , 2021
MEMPHIS, Tenn. — A North Memphis neighborhood is living in fear after a recent shooting leaves two teenagers hit and one dead. “It was horrific,” said one witness. “It was about 20 shots! And I seen the little boy drop down instantly.” Memphis Police said they responded to a shooting on […] 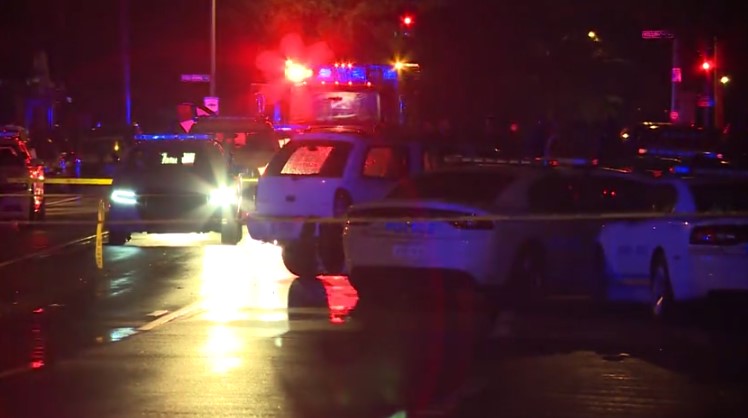