TribLIVE’s Daily and Weekly email newsletters deliver the news you want and information you need, right to your inbox. Leslie Baum Rossi said she was “humbled” by her selection Saturday by a group of party confreres from Somerset and Westmoreland counties to be the Republican candidate in the May 18 […]

Leslie Baum Rossi said she was “humbled” by her selection Saturday by a group of party confreres from Somerset and Westmoreland counties to be the Republican candidate in the May 18 special election to fill the vacancy in the 59th District state House seat created by the recent death of Mike Reese.

Rossi, 50, was chosen by 26 appointed members of the Westmoreland County Republican Committee from the district that includes 42 precincts in eastern Westmoreland County, as well as 10 in western Somerset County during a meeting at the Fort Ligonier History Education Center in Ligonier.

Rossi, a businesswoman and mother of eight children, who created the Trump House in Unity, will run against Democrat Mariah Fisher, 39, who was elected to Ligonier Borough Council in 2017. The Westmoreland County Democratic Party nominated Fisher this month to run in the special election.

Rossi said when she arrived in Ligonier on Saturday morning for the meeting, she was buoyed at the sight of about a dozen supporters standing outside the museum “with signs and flags offering their support for me.”

She likened it to the early “grassroots support” that enabled Donald Trump to win the presidency in 2016.

“I felt so humbled as this is the same grassroots movement we all became part of back in 2016 and that will continue on with us as we step up and win Republican seats in our counties and state (this year),” she said.

“Working on the ground and getting to know all the voters I have really left no question in my mind that when this seat opened that I had to put my name in to be the voice of the people,” she said.

During the 2016 presidential primary, Rossi, an early supporter of Trump, painted an old frame house just north of Youngstown along Route 982 red, white and blue and staked a 12-foot metal likeness of Trump in the yard. It became a popular tourist spot for Trump supporters.

Last year, she was a GOP delegate for Trump.

Westmoreland County Party Chairman Bill Bretz said he is impressed by Rossi’s enthusiasm, noting “that she immediately hit the ground running with her campaign” after receiving the party’s nod in Ligonier. He said she spent time meeting and speaking with numerous constituents waiting in line to speak to her after the vote.

Later Saturday, she attended a party nominating petition signing event in Unity where she mingled with other area residents and other candidates.

Rossi said she has enjoyed interacting with people throughout the district the past few weeks as she sought the party’s nomination as a legislative candidate.

“They are the reason I want to be a state House representative — because they deserve someone who will stand up for them,” she said.

Rossi touted a pro-business, conservative platform, noting that in addition to numerous important local, county and state races, she is supporting the May 18 ballot initiative for a constitutional amendment limiting a governor’s powers during disaster emergencies in Pennsylvania.

If passed, the measure would end emergency disaster declarations after 21 days, unless lawmakers approve an extension through a majority vote. If voters approve it in May, it would go into effect.

“Voters must show up May 18 if they want (to stop) the governor’s overreach of power from going forward. Many of the businesses out there looked to their legislators for help during the mandated shutdowns that were crippling their businesses here in this state, but the (legislators’) hands were tied,” Rossi said.

Rossi works in the family’s development business with her husband, Mike.

Republicans make up about 55% of registered voters in the district, while Democrats hold 34%.

Reese, a 42-year-old Republican from Mt. Pleasant Township, ran unopposed in November for a seventh term in office. He died Jan. 2 of an apparent brain aneurysm.

Family of boy, 11, who died in Texas files $100M suit against power companies

Mon Feb 22 , 2021
The family of an 11-year-old boy, who died in a Texas home that suffered power loss during the cold snap last week, is suing power company Entergy and state grid operator Electric Reliability Council of Texas (ERCOT) for more than $100 million, according to reports.  The wrongful death lawsuit, filed in Jefferson County […] 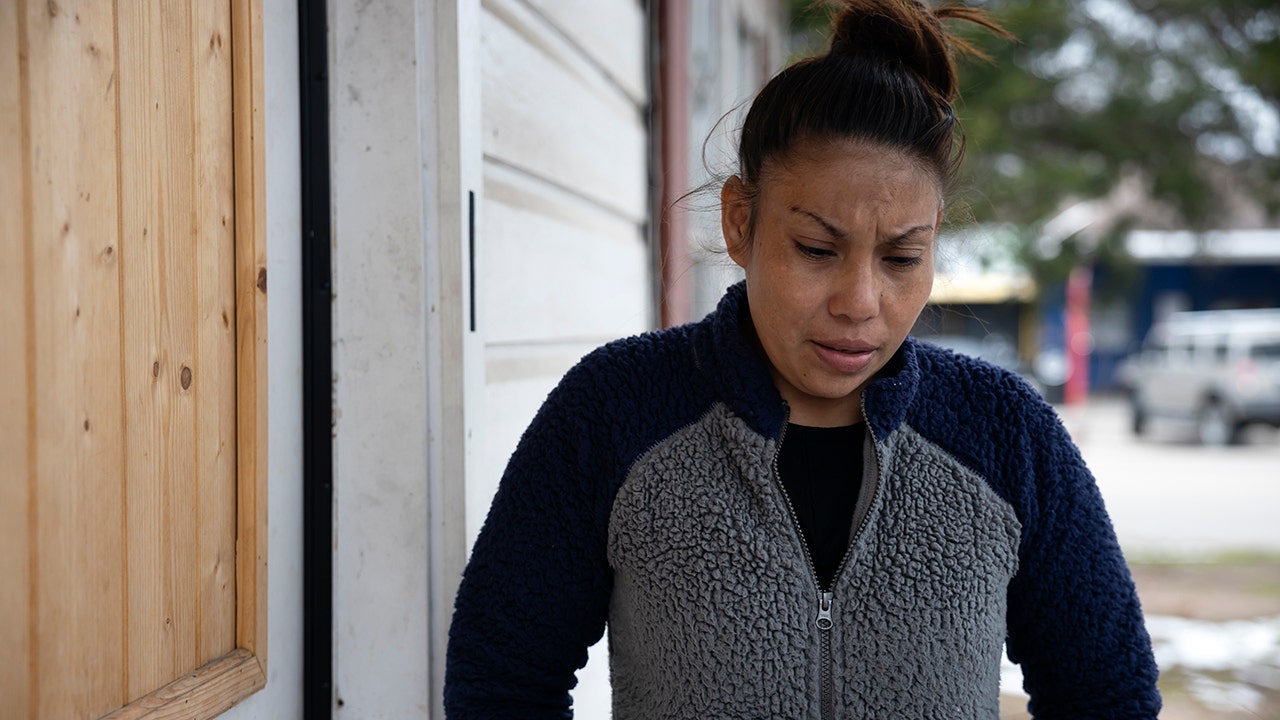